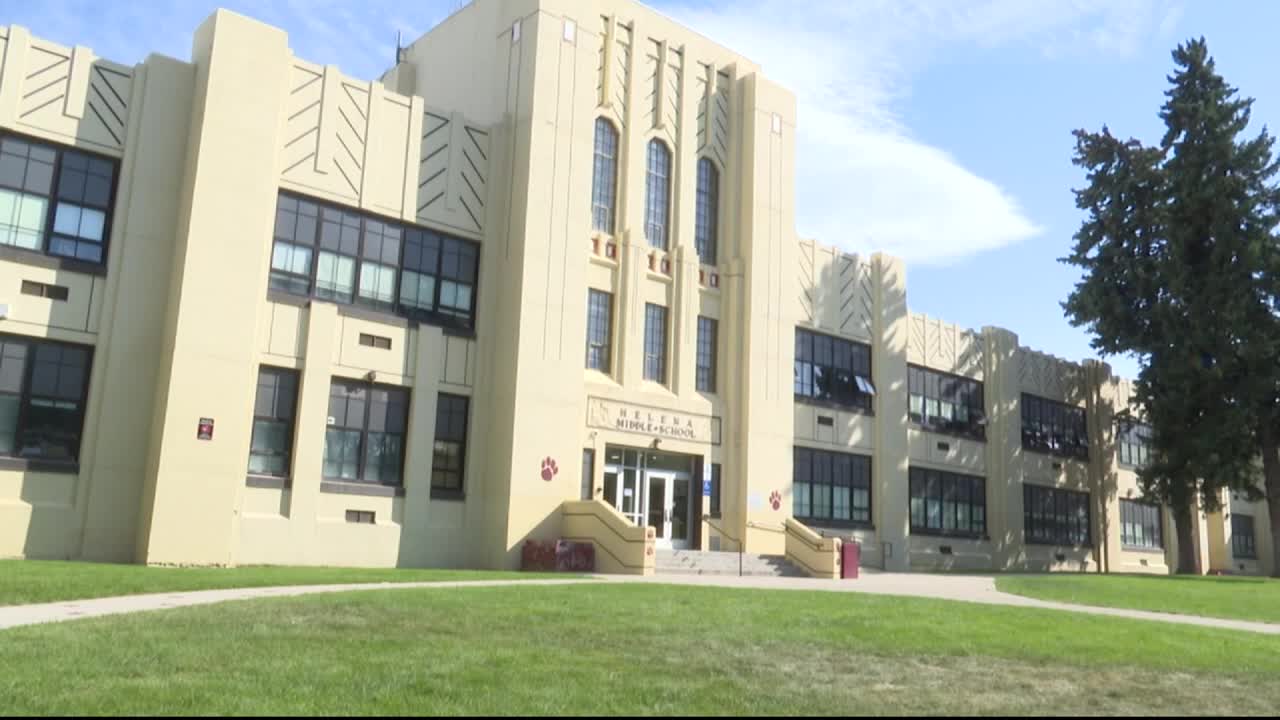 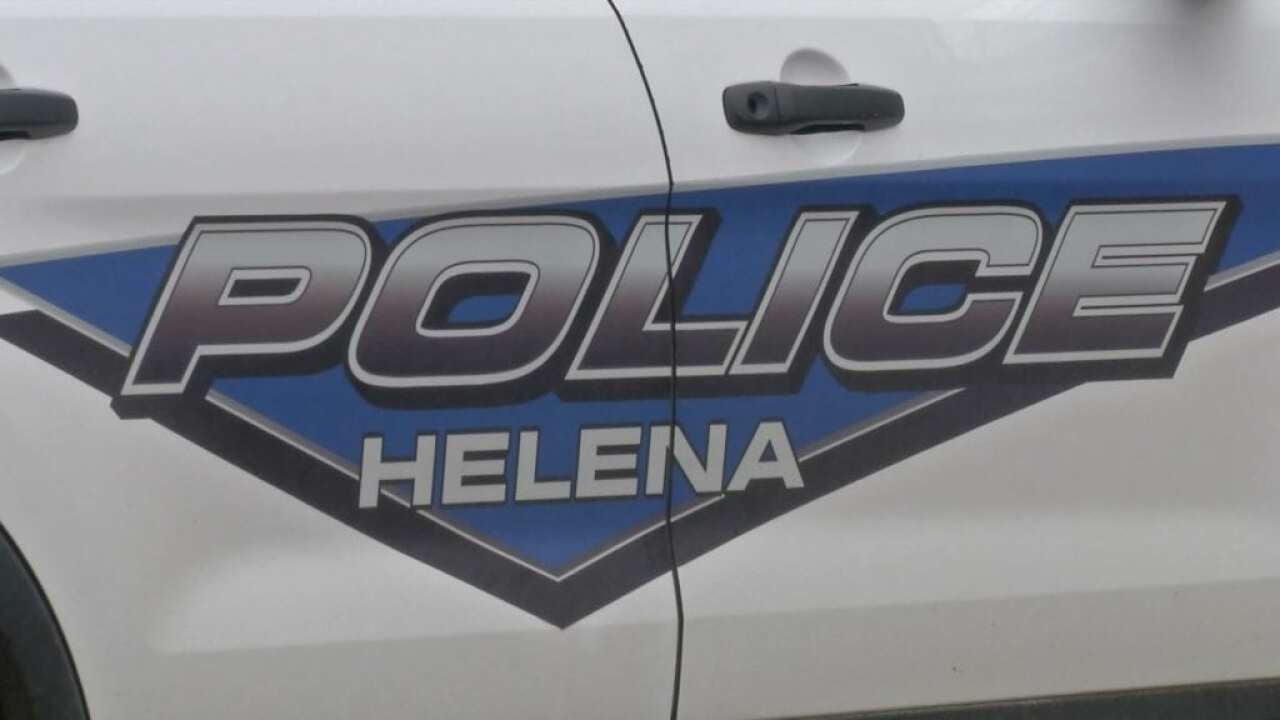 Helena police are investigating after a 13-year-old allegedly pulled out a pocket knife against another boy.

The incident happened after school hours, around 3:30 p.m Wednesday, across from Helena Middle School in the Lazy Green Park off Rodney Street.

Police say the other boy was able to get away and no one was injured.

Helena police say both boys had fled the area before police were alerted.

Authorities say they were able to identify the boy suspected of brandishing the knife. He has been charged with felony assault with a weapon and transported to juvenile detention center in Great Falls.

Helena Middle School sent out a letter from Principal Cal Boyle to parents letting the know of the situation.

The letter says the incident was captured on video and shared is being shared on social media.

Boyle says administrators are working with the students involved and their families, and that student safety is top priority.