Great Falls man charged with crashing his car into first-responders

He is facing three counts of negligent vehicular assault 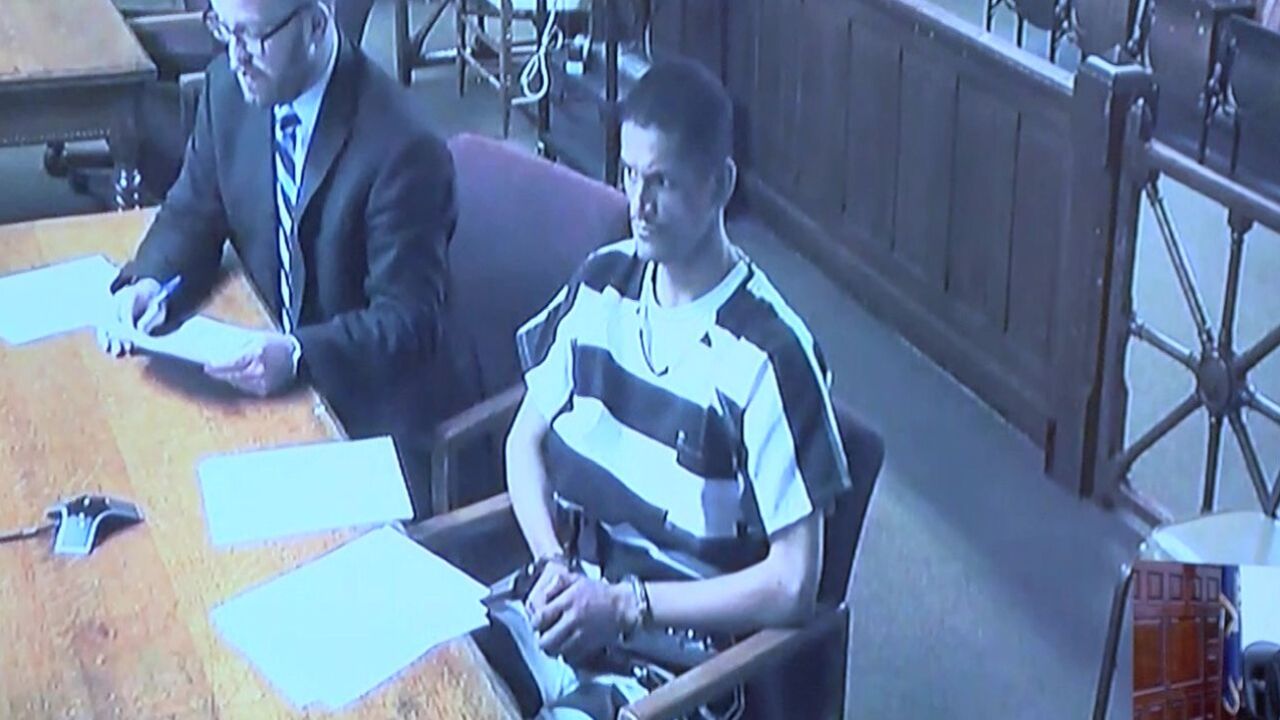 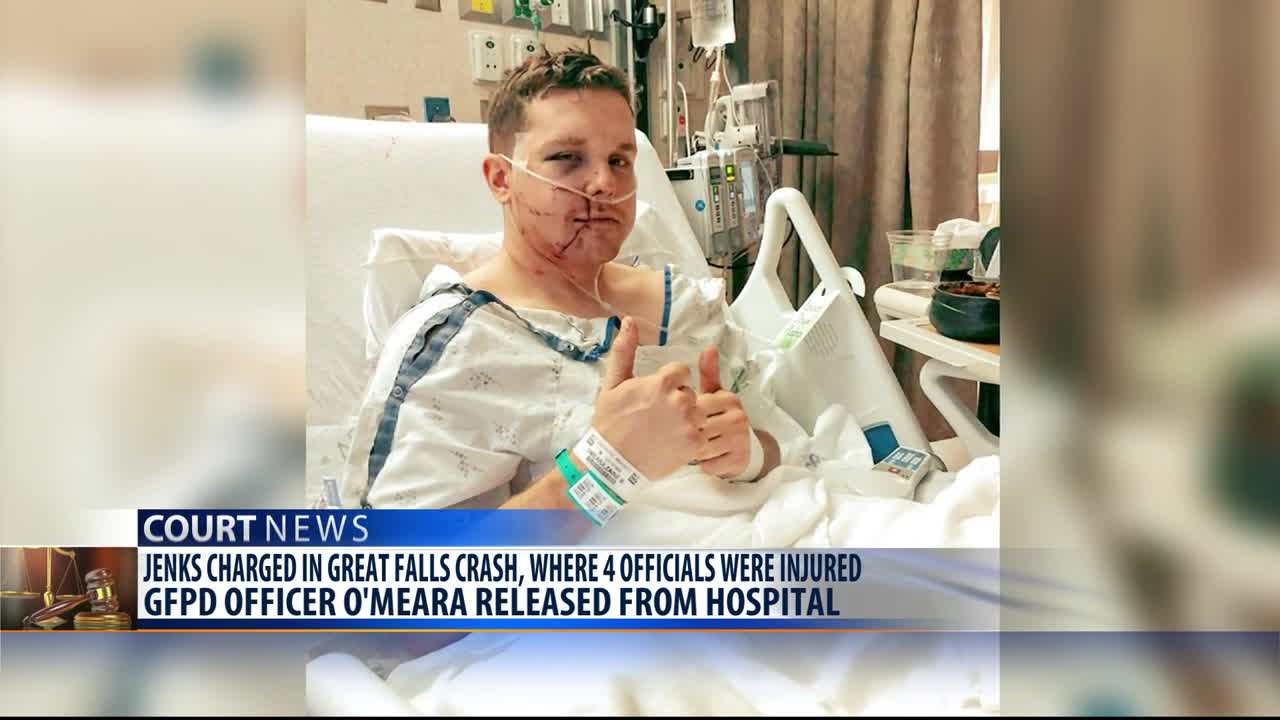 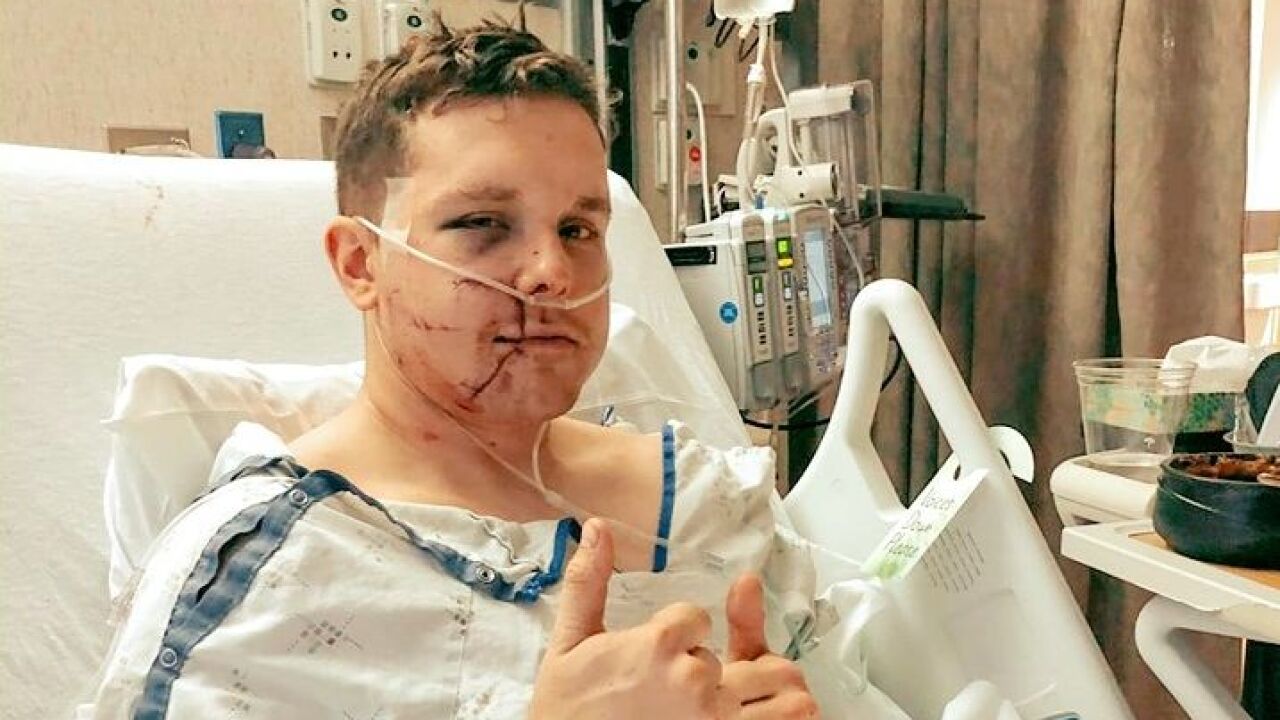 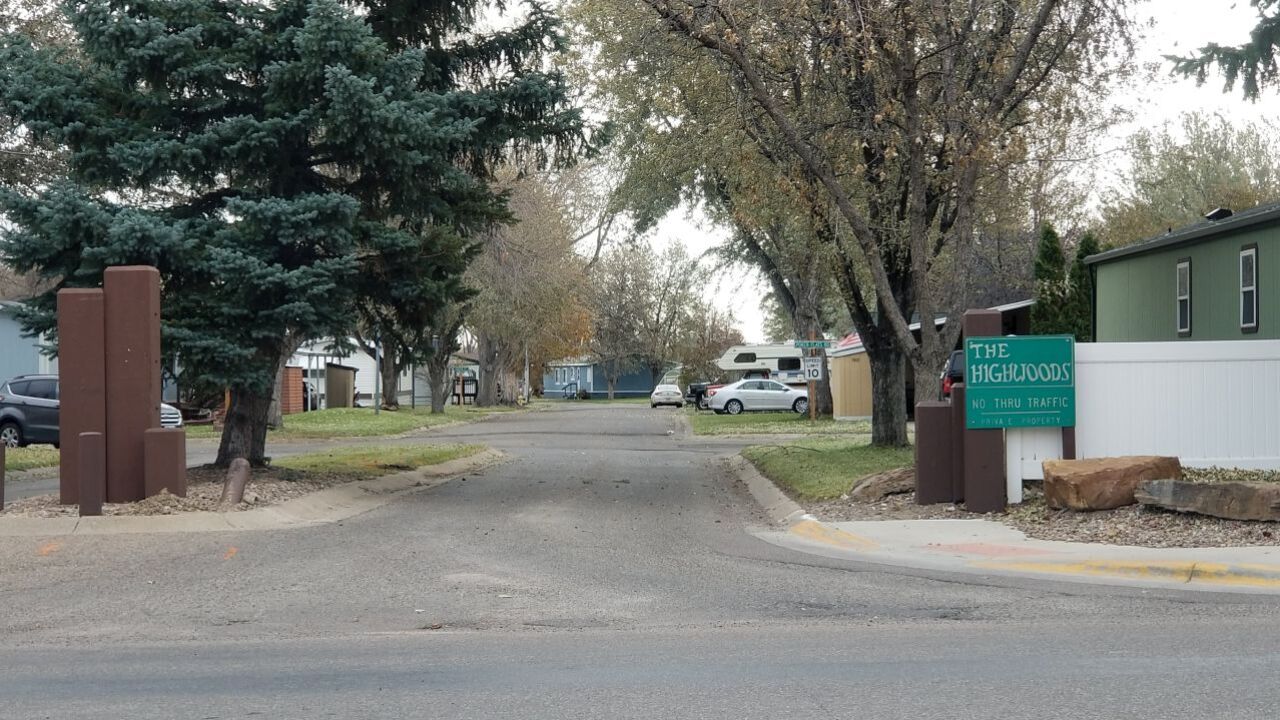 GREAT FALLS — Scott Allen Jenks made his initial appearance in District Court in Great Falls on Monday afternoon; he appeared via video from the Chouteau County courthouse, where he is being held.

Jenks is charged with three counts of negligent vehicular assault, one count of criminal endangerment, and several other offenses.

Those charges stem from an incident on Saturday morning when Jenks allegedly crashed his car into a Great Falls police officer and three Great Falls firefighters while they were responding to a report of a domestic disturbance at the Highwoods Mobile Home Trailer Park just off of 38th Street North.

Court documents state that Jenks’ blood alcohol level was .236 at the time - nearly three times the legal limit for driving - and he was also reportedly speeding and ran a stop sign.

Jenks told police that he was driving home from a friend’s house and passed out or fell asleep, and did not remember the crash.

The most seriously injured of the responders is police officer Zaine O'Meara, who sustained serious injuries to his face and shoulder and underwent emergency surgery at Benefis Health System on Saturday.

On Monday, the GFPD provided the following update on O'Meara:

Great Falls Fire Rescue chief Steve Hester said that three firefighters were injured by the vehicle; he identified two of them as Carter Marsh and Jay Jarrett. The name of the third has not been released at the request of the family. All were taken to Benefis for treatment; their injuries were not life-threatening.