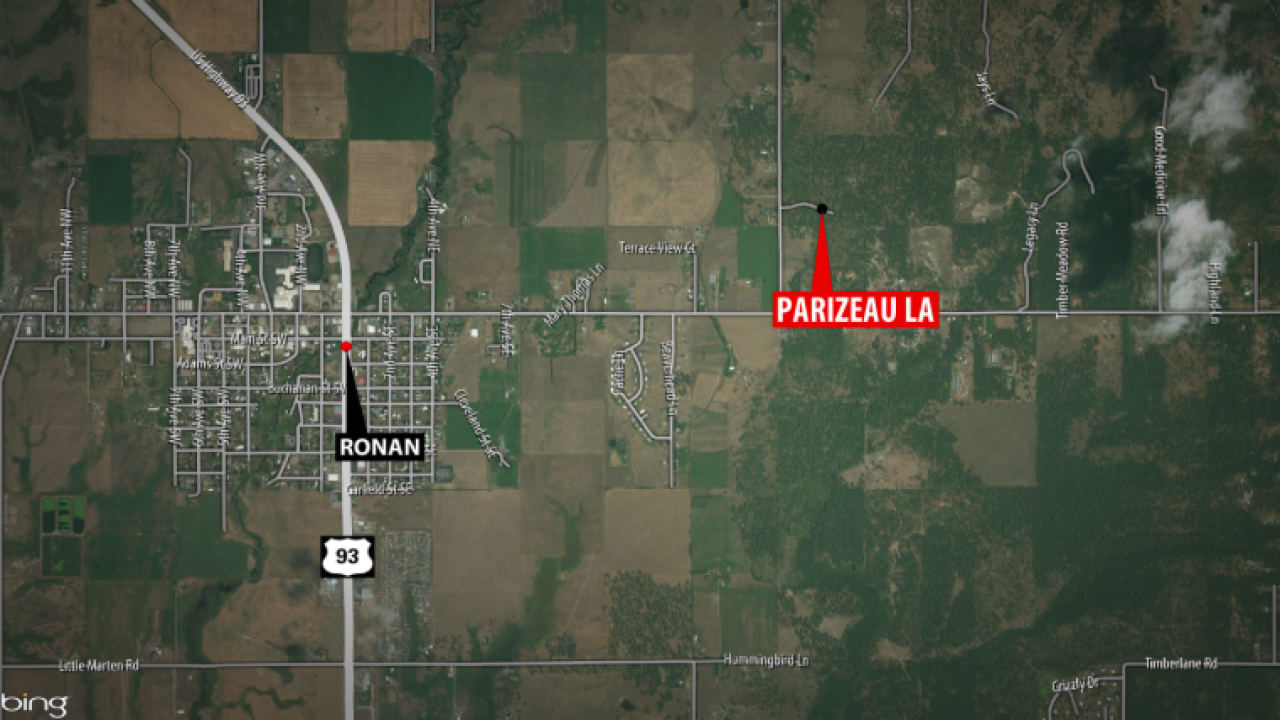 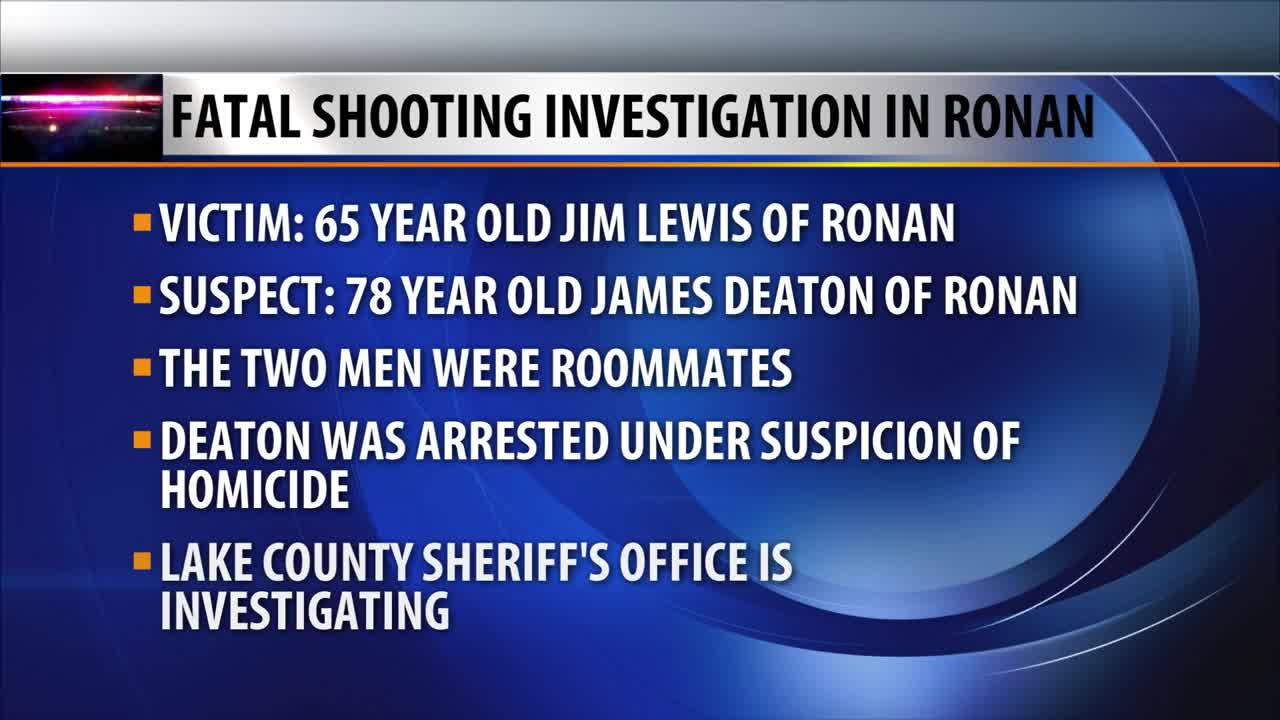 POLSON — A Ronan man is behind bars following a fatal shooting in the Mission Valley.

However, it was determined that Jim E. Lewis, 65, had been shot and killed by James S. Deaton, 78, according to Bell.

The shooting took place indoors and the men live in the same residence.

Deaton was arrested on suspicion of homicide and was being held in the Lake County Jail.

The Lake County Sheriff's Office continues to investigate the incident.