DUIs on the rise in Butte during coronavirus shutdown 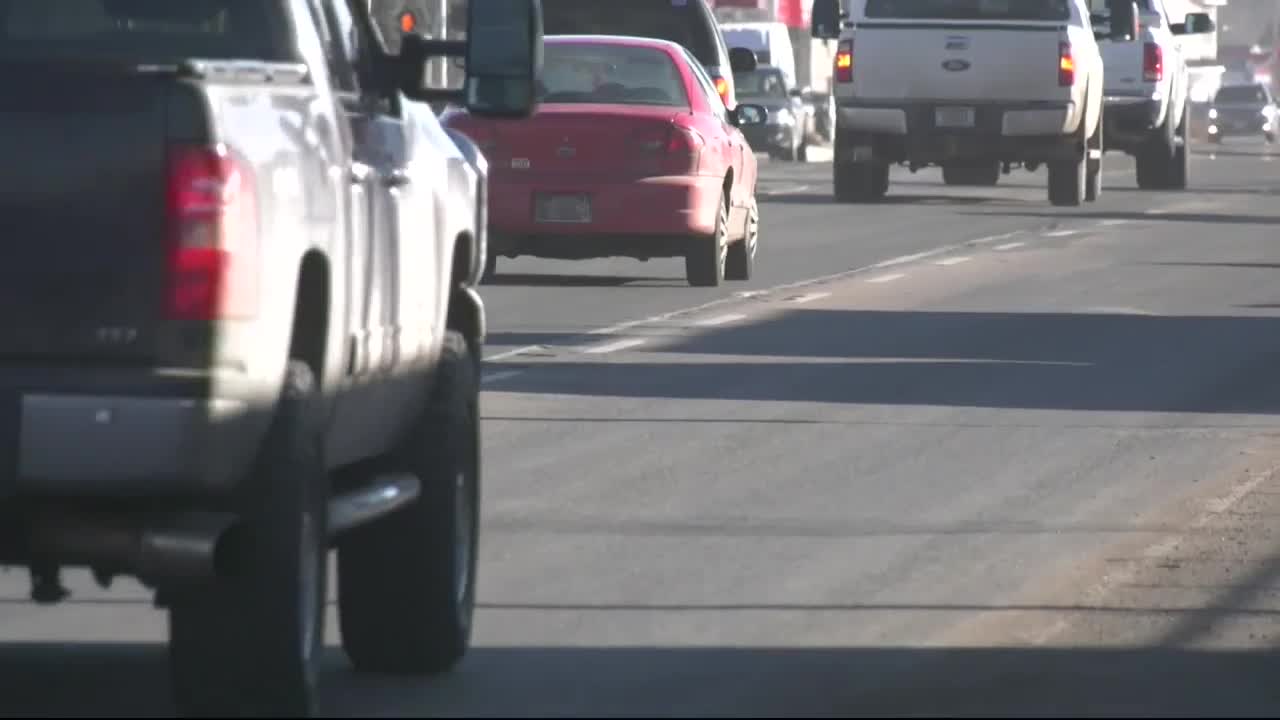 BUTTE - The coronavirus lockdown may be one of the reasons police in Butte are seeing more DUI arrests.

“I think there is a tendency for people to self-medicate, maybe consume a little more alcohol. I don’t think there’s any question about that,” said Butte Sheriff Ed Lester.

And many of these arrests involve people with higher than normal blood alcohol levels, and the arrests are occurring in the middle of the day.

“It’s rare to arrest somebody in the middle of the day for DUI, you know, we have those throughout the year, but it seems like an uptick,” said Lester.

Over the past few weeks, police have been making two, sometimes three DUI arrests each day.

“The folks who have had drinks are maybe calling attention to themselves more than they would have simply because the traffic’s lighter,” said Lester.

And while people may be drinking more during this pandemic, the sheriff says that’s still not an excuse to drink and drive.