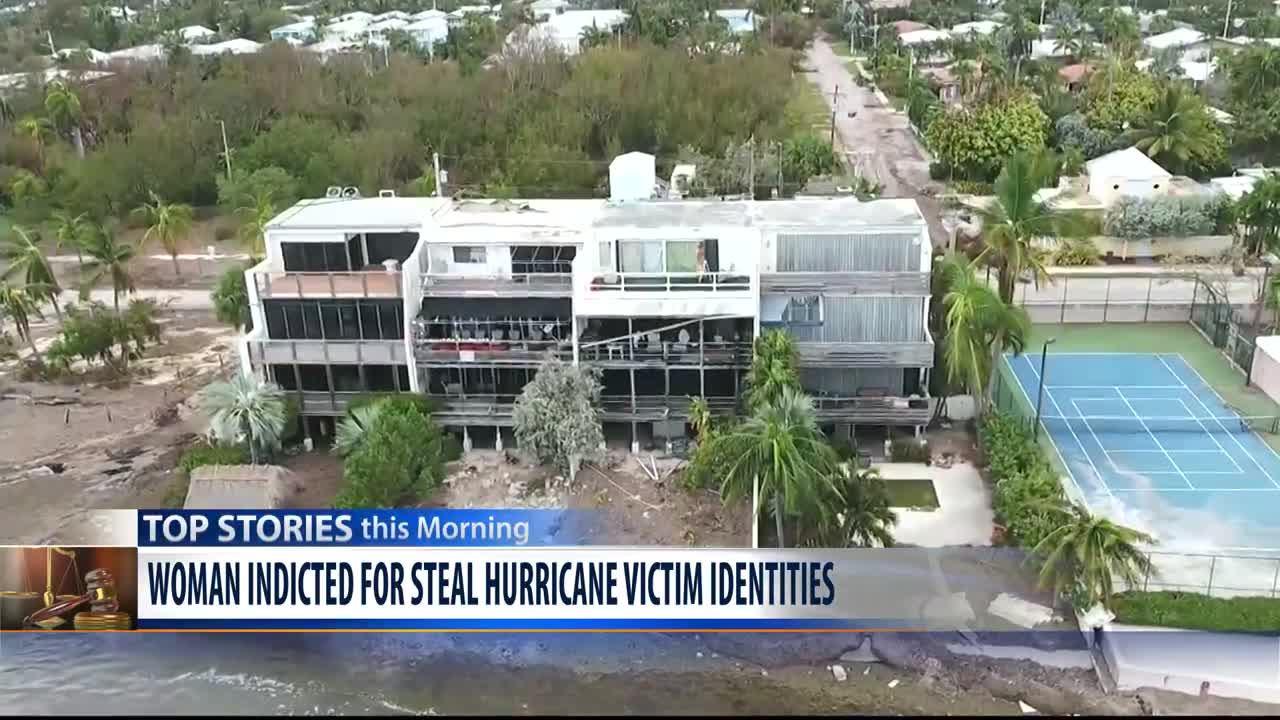 When victims of two major hurricanes applied for government loans to help them recover, a woman who helped process applications stole their identities and used them to buy things and apply for loans herself, federal prosecutors allege.

Keonna Davis, 32, of Buffalo, New York, has been indicted by a grand jury on charges of wire fraud, mail fraud and aggravated identity theft, the US attorney's office for New York's western district said Wednesday.

Davis, prosecutors say, was a disaster-recovery specialist for the US Small Business Administration, which gives low-interest loans to help businesses and homeowners recover from natural disasters.

In that job, she helped process loan applications for victims of 2017's Hurricane Harvey, which deluged Texas and Louisiana, and Hurricane Irma, which slammed parts of Florida that same year.

She is accused of stealing applicants' identities and using them to open new financial accounts, as well as adding herself to victims' existing accounts and using those to buy things for herself, prosecutors say.

She also used the information to try to obtain, according to prosecutors:

Davis was arraigned Wednesday and released, pending trial. If found guilty, she could be sentenced to a prison term up to 20 years and a fine up to $500,000, prosecutors say.

The Small Business Administration told CNN in a statement that they "worked closely with the U.S. Attorney's Office of the Western District of New York during the investigation. Any allegations of fraud impacting the well-being of disaster survivors and the SBA are aggressively investigated."