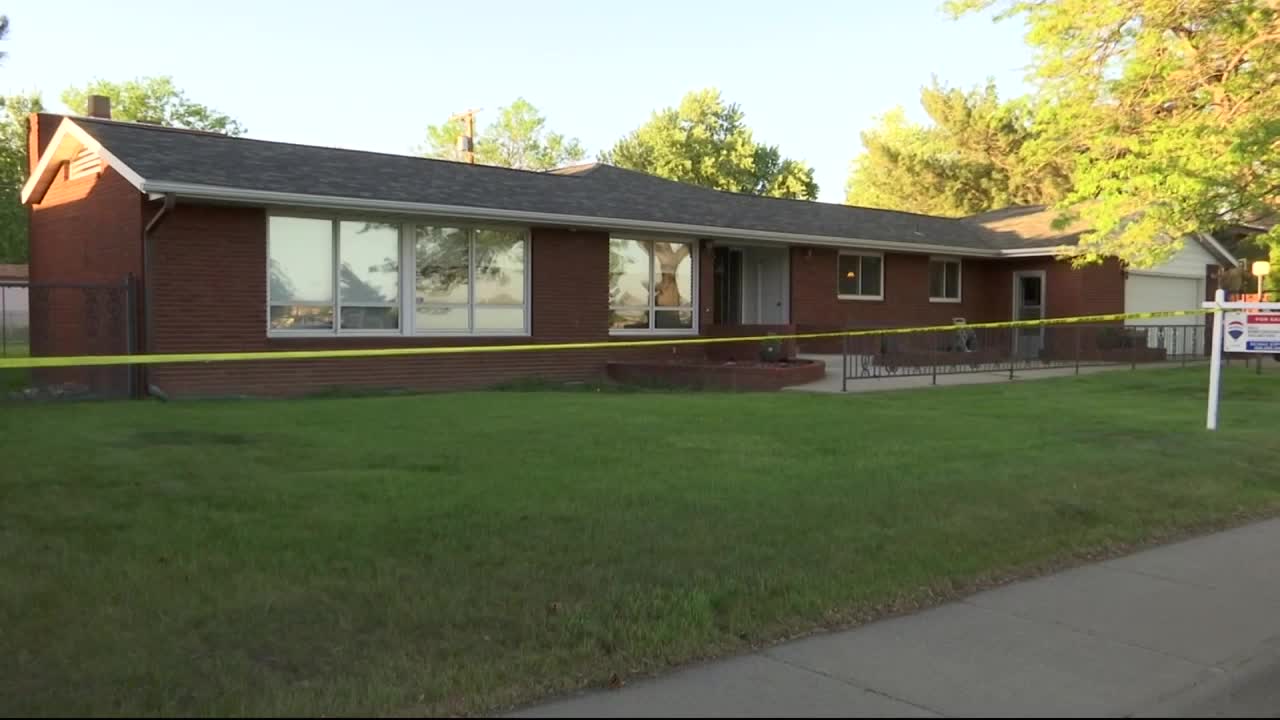 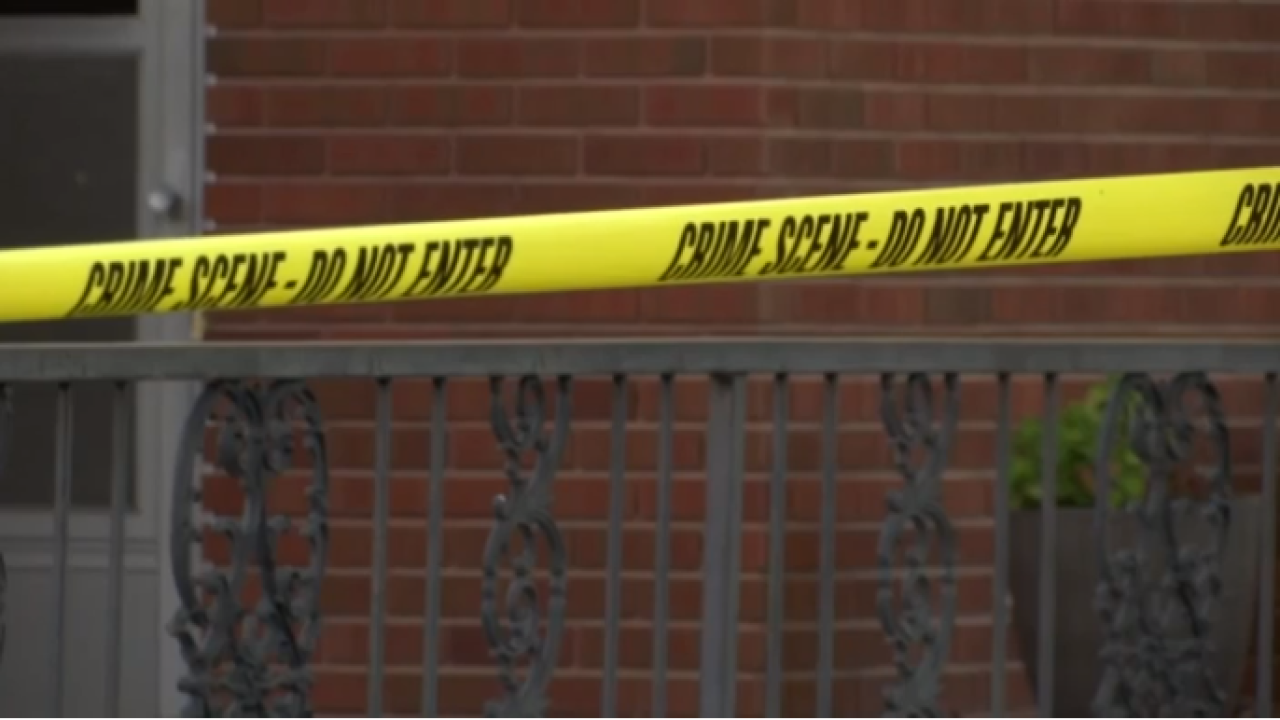 BILLINGS - The Yellowstone County Coroner's Office on Wednesday released the names of a Billings man and woman who police said died from a murder-suicide.

Kira Kristie Ostman and Andrew E. Clonce, both 34 of Billings, were found dead inside a West End home on Sunday.

Billings police previously said the deaths were being investigated as a murder-suicide, and it appeared Clonce died of a self-inflicted gunshot wound.

The coroner's office said both died of a single gunshot wound.

Investigators have not released any further information, including the relationship between Ostman and Clonce.