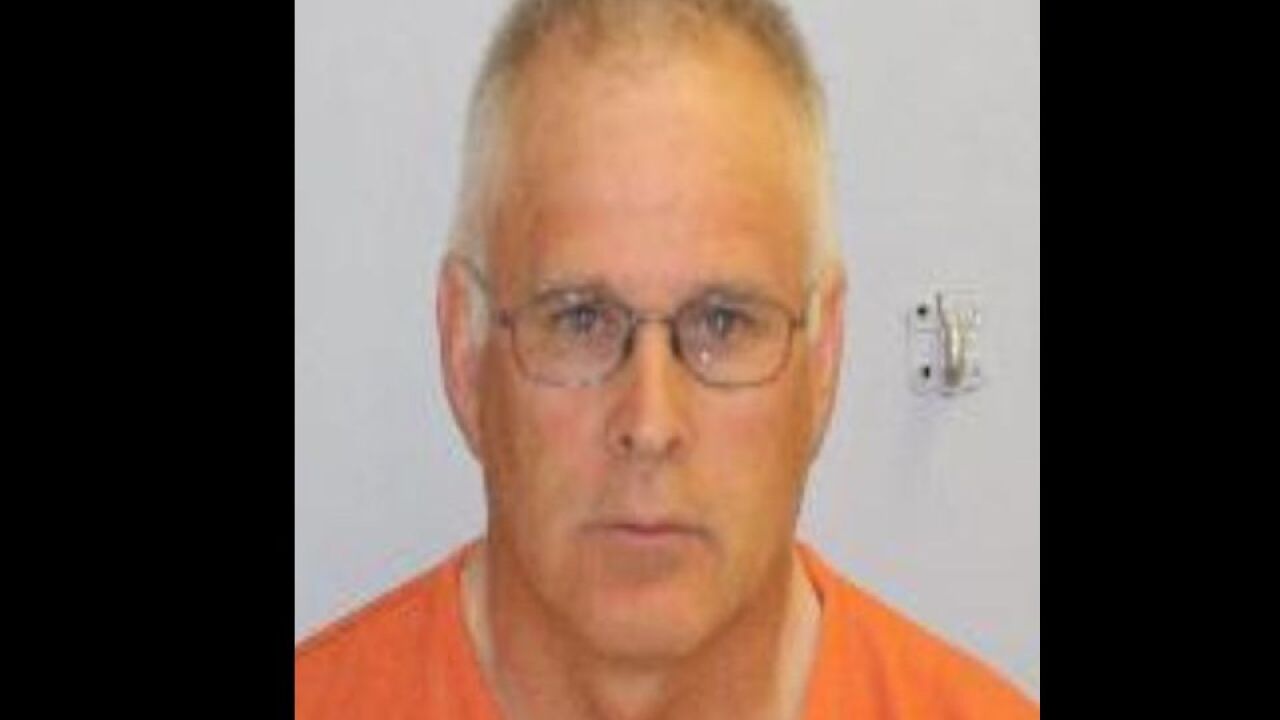 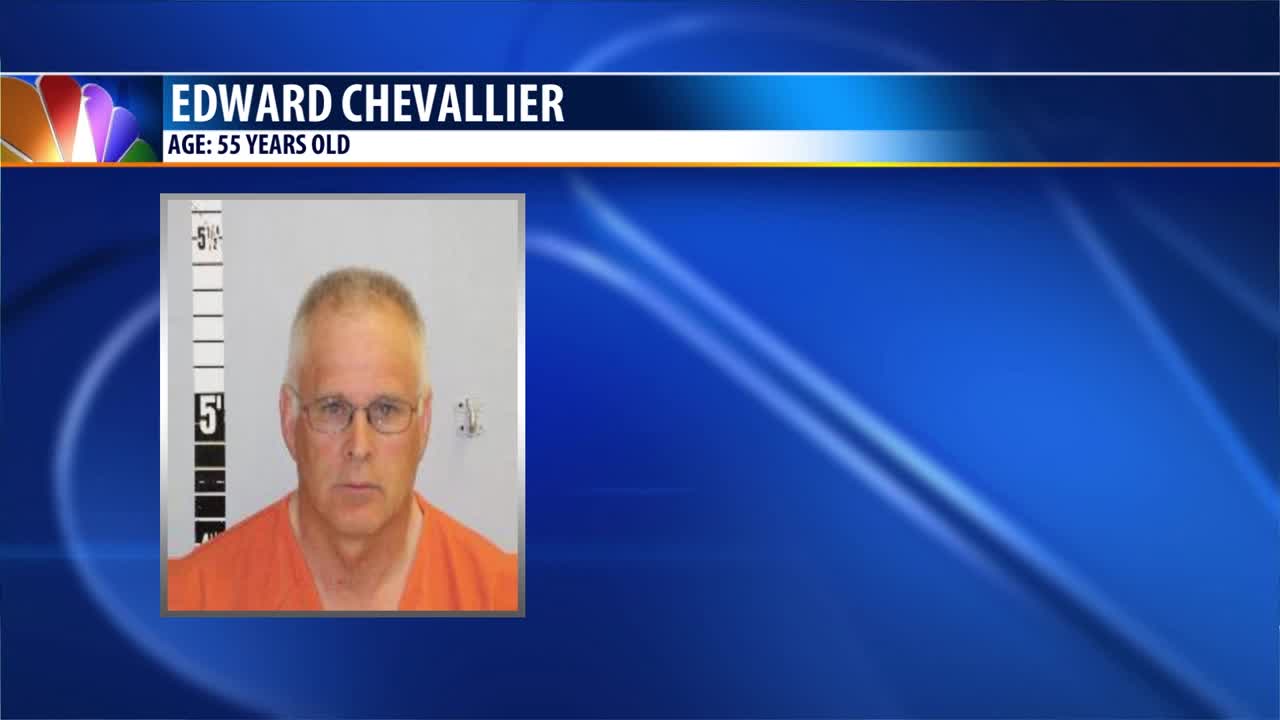 LEWIS AND CLARK COUNTY — 55-year-old Edward Phillip Chevallier, a volunteer firefighter for the Canyon Creek Volunteer Fire Department, is accused of sexually assaulting two teenage women after falsely informing them their residence had been evacuated due to the Horsefly Fire.

According to court documents, the two teens, an 18-year-old and 19-year-old, told the Lewis and Clark County Sheriff’s Office (LCSO) Deputies on Tuesday evening that Chevallier came to their home on Tuesday, August 6 and said it was being evacuated.

Authorities state the residence was not in the evacuation zone.

Court documents allege he then offered the teenagers to stay with him at his home, where they could also house their animals and they agreed.

While at the property he is accused of offering the two teens beer, even though they had informed him they were underage, and then groping their chests under their clothing.

Chevallier has been charged with two counts of sexual assault and two counts of unlawful transactions with children, all misdemeanors.