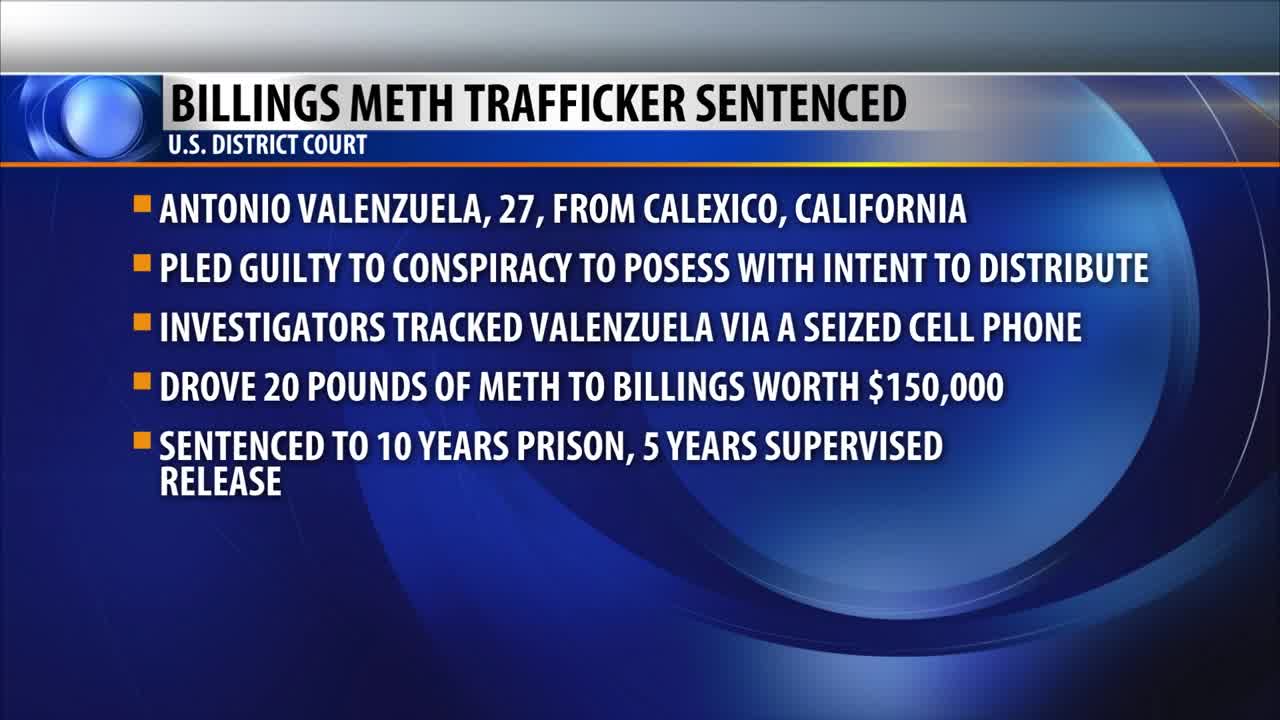 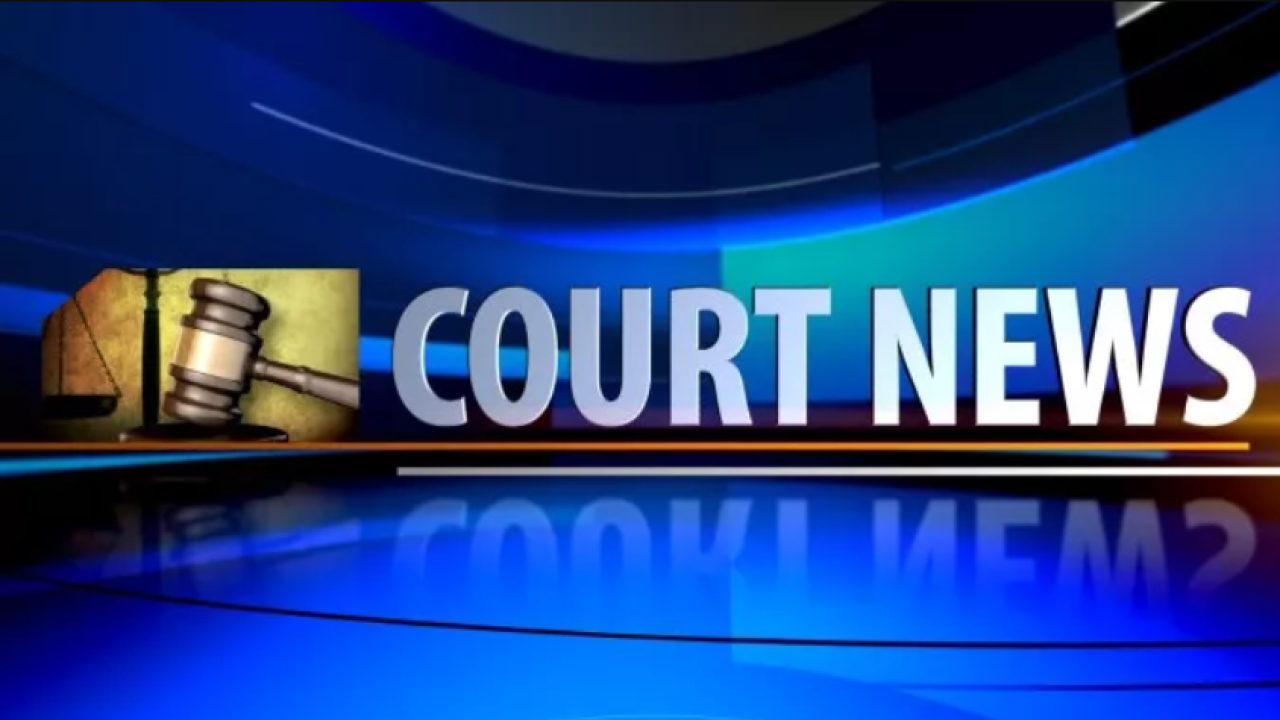 A California man was sentenced to 10 years in federal prison Tuesday for transporting 20 pounds of meth to the Billings area.

Oscar Antonio Valenzuela, 27, of Calexico, Calif., pleaded guilty in July to conspiracy to possess with intent to distribute meth, according to a news release from U.S. Attorney Kurt Alme.

Prosecutors said in court documents that Valenzuela was among a group of couriers who brought meth from Mexico to Billings in 2017 and 2018.

Investigators identified Valenzuela as a possible culprit from cell phone records seized from other meth dealers in Montana, according to prosecutors.

One phone showed months of text messages between Valenzuela and a cooperating dealer. That dealer told police that Valenzuela drove a car that brought 20 pounds of meth into Billings, the equivalent of about 72,000 doses and worth about $150,000.