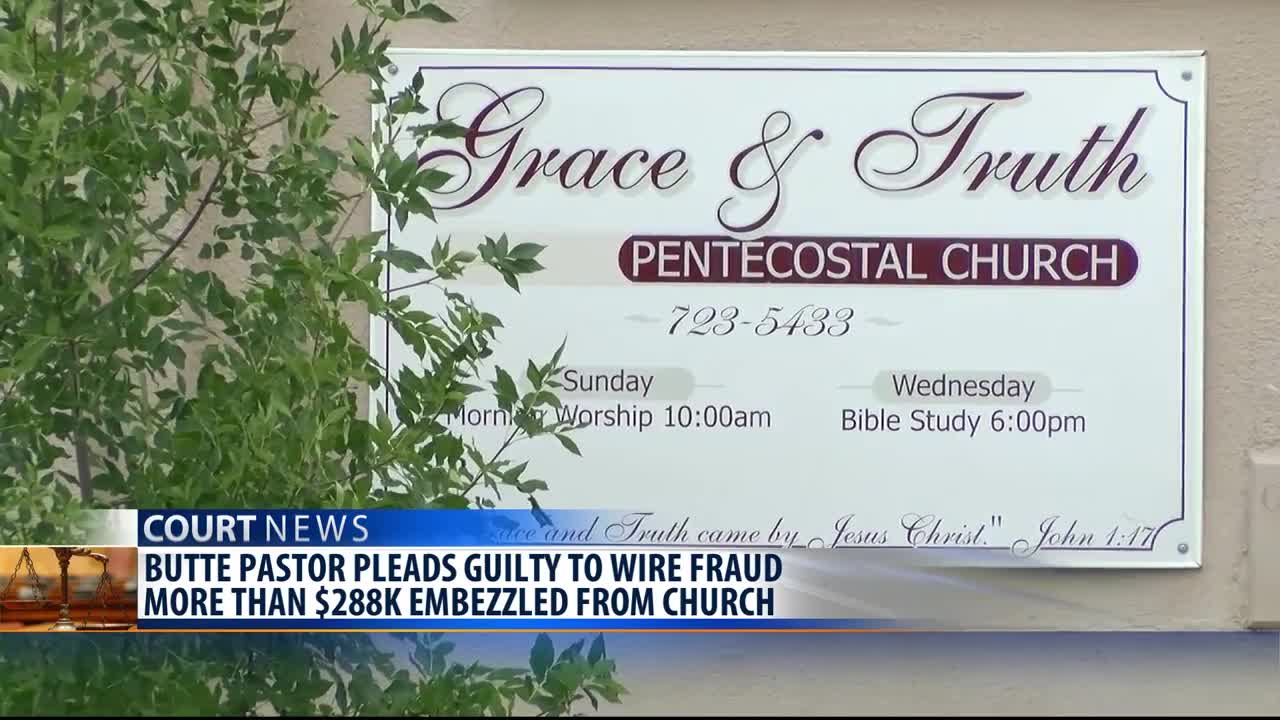 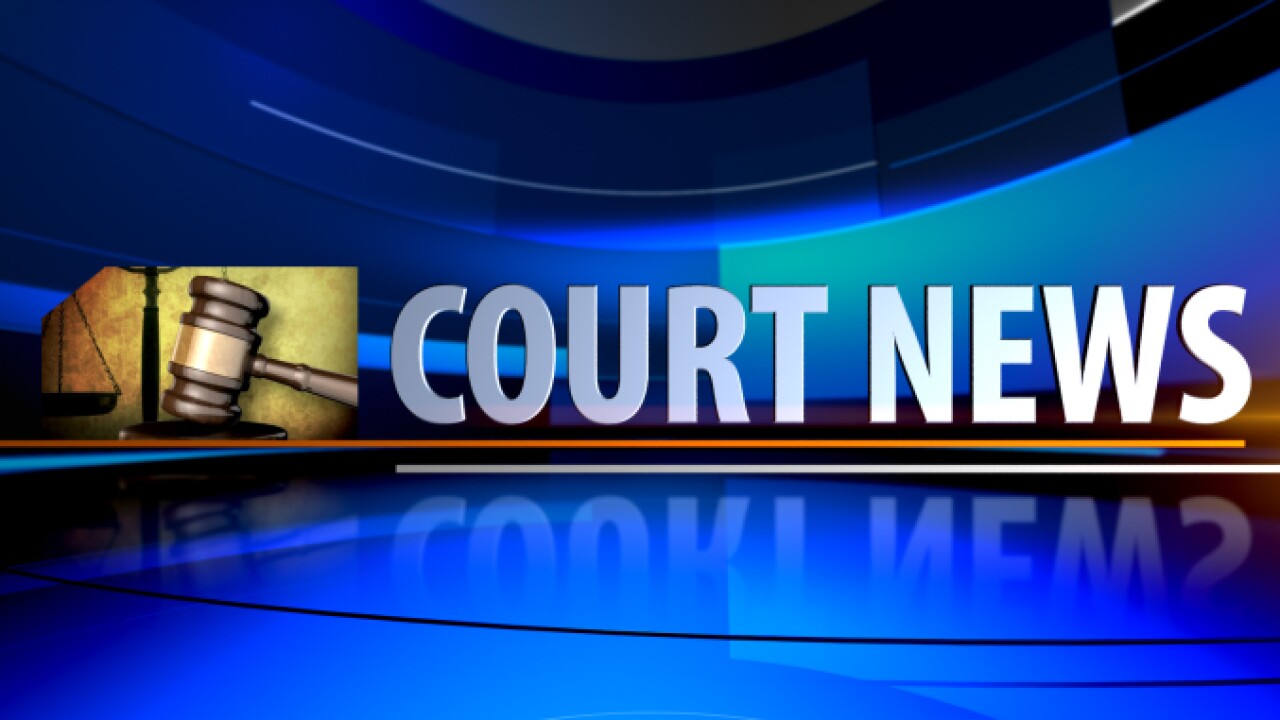 BUTTE — Kenneth Emmett Hogue, the pastor of the United Pentecostal Church in Butte, appeared on Thursday in federal court in Missoula on wire fraud charges and admitted to embezzling $288,757 from the organization over a four-year period, U.S. Attorney Kurt Alme said in a press release.

Hogue, 66 years old, pleaded guilty to wire fraud as charged in an information during an initial appearance.

The prosecution said in court documents that Hogue began serving as pastor of the United Pentecostal Church in Butte in 1982. In April 2012, Hogue was elected secretary/treasurer of the Rocky Mountain District of the UPC. Hogue’s duties included making church offering deposits at the bank, writing checks for church expenses, maintaining financial records, and preparing annual financial statements in conjunction with the church’s annual conferences.

Hogue carried out the scheme by using a debit card that belonged to the District to withdraw cash from ATMs, by issuing an unauthorized check to himself from a District bank account, and by opening a new bank account in the name of the District, without permission, and transferring money into that account. He later removed the transferred money using ATM transactions.