Shayanna Marie England, 21, will serve a year and a day 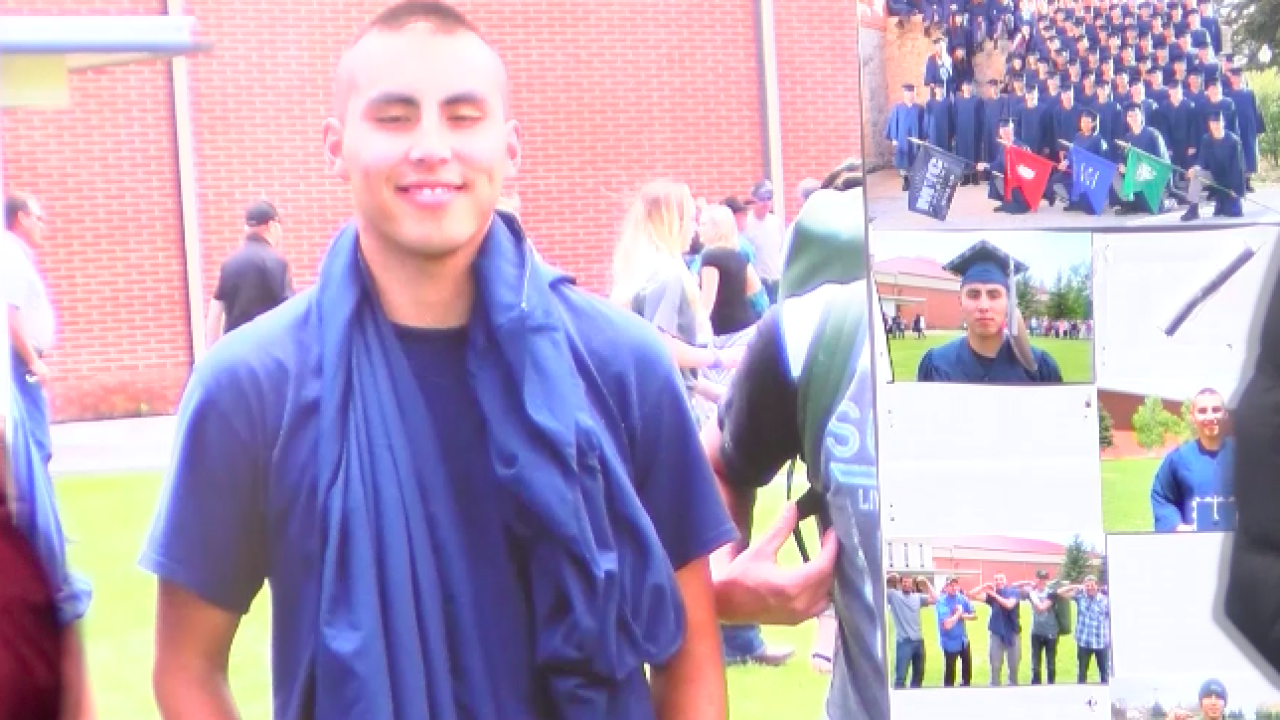 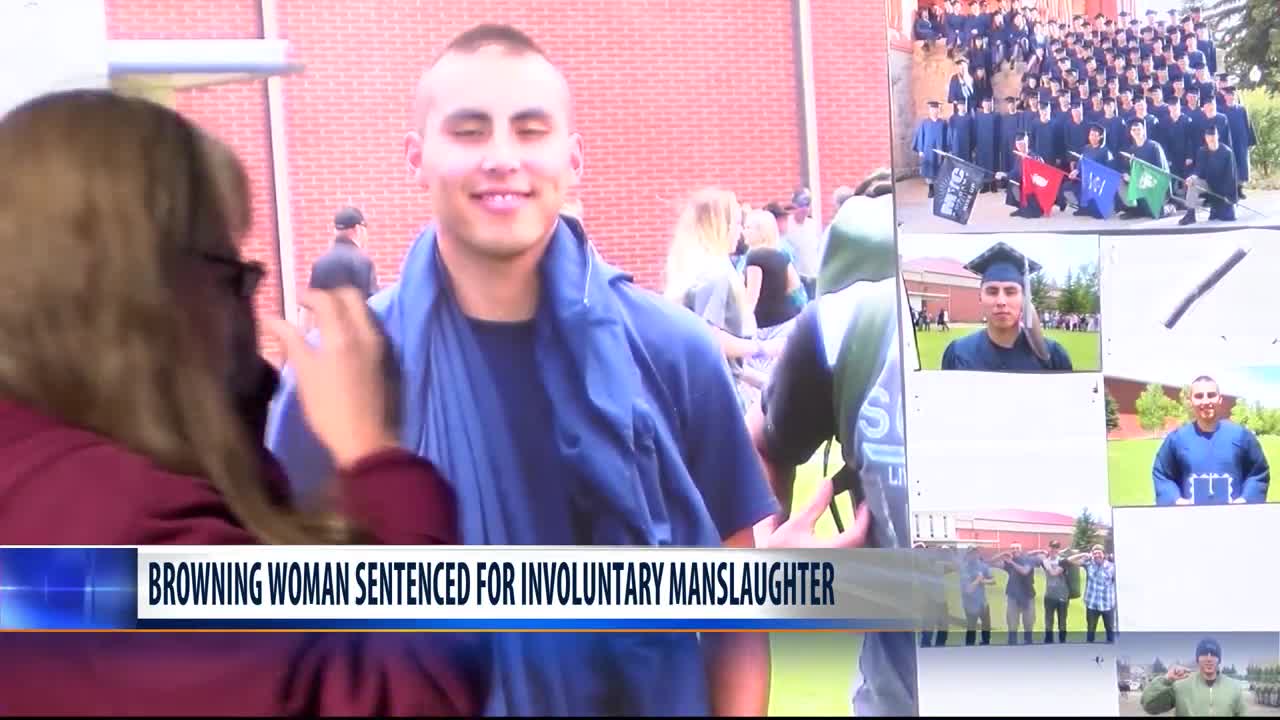 Shayanna Marie England of Browning, convicted of involuntary manslaughter for hitting and killing Eljay Young Running Crane with her car, was sentenced in federal court in Great Falls on Wednesday.

After a three-day trial in March, a jury convicted England, 21, of involuntary manslaughter.

U.S. District Judge Brian M. Morris sentenced her to one year and one day in prison followed by three years of supervised release. He also ordered her to pay $3,500 in restitution, according to a press release from the U.S. Attorney's Office.

The prosecution presented evidence at trial that England had been drinking and driving throughout the night of Jan. 15, 2018, when she veered into the oncoming southbound lane on BIA Route 1, near the post office, and turned back, striking Running Crane.

The victim, who had been with England and others earlier in the night, had been standing in the northbound land near an intersection. He was carried on top England’s vehicle as it left the road and crashed into a ditch. The victim was taken to the Indian Health Services Clinic in Browning where he died from his injuries.

An investigation determined that England’s vehicle was traveling at approximately 90 miles per hour. The posted speed limit was 35 mph.

continues Tuesday and is expected to last for three days.