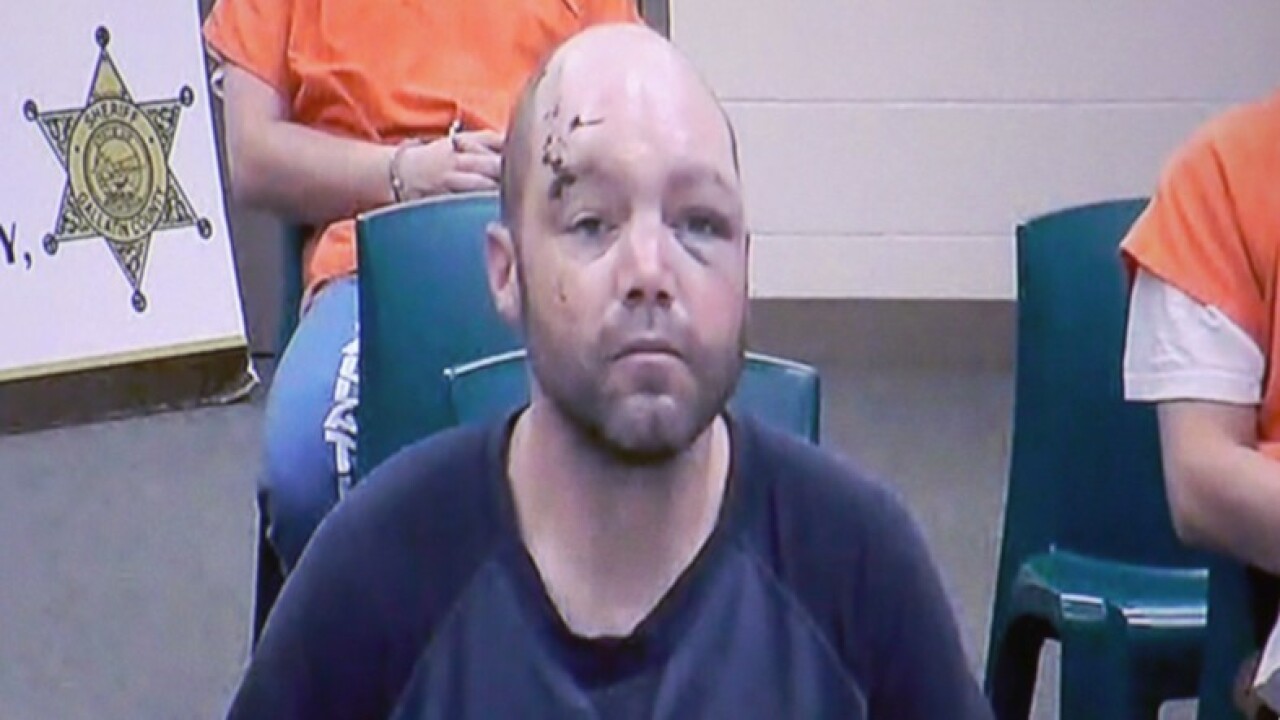 A Bozeman man accused of assaulting a police officer on Sunday appeared in Gallatin County Justice Court on Monday.

Clinton W. Hall, 39, was charged with felony assault on a peace officer, and his bail was set at $100,000 due to his lengthy criminal history. According to officials, Hall has been involved in 41 cases, spanning 14 years, including a resisting arrest conviction in February 2019.

According to charging documents, Bozeman police officers responded to a call on South Tracy Avenue in Bozeman on Sunday. A woman reported that Hall had been in a physical argument with her and pushed her down several times. The woman also stated that Hall had raped her.

Other crimes Hall has been charged with in the past include assault, violating probation, contempt, failure to appear, and other instances of resisting arrest/assault an officer.

The officer involved has returned to work Monday, but he did suffer several minor injuries. Hall was also injured, but no serious injuries throughout the case.