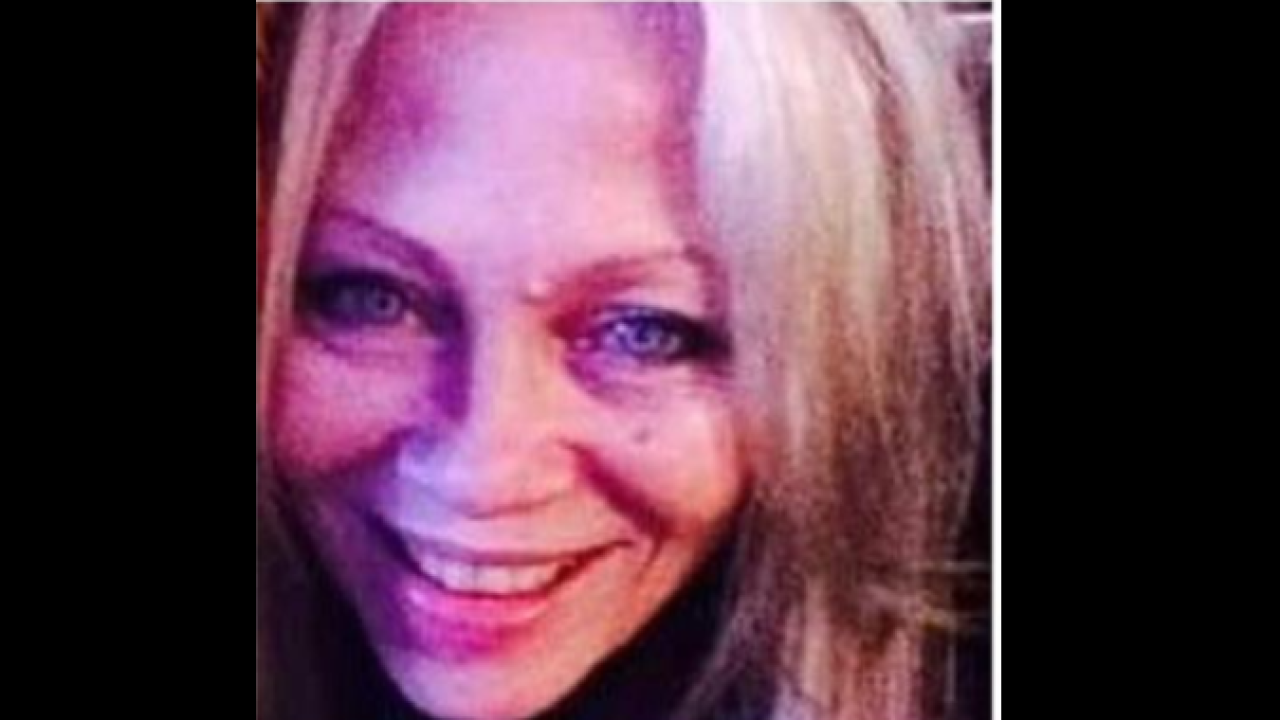 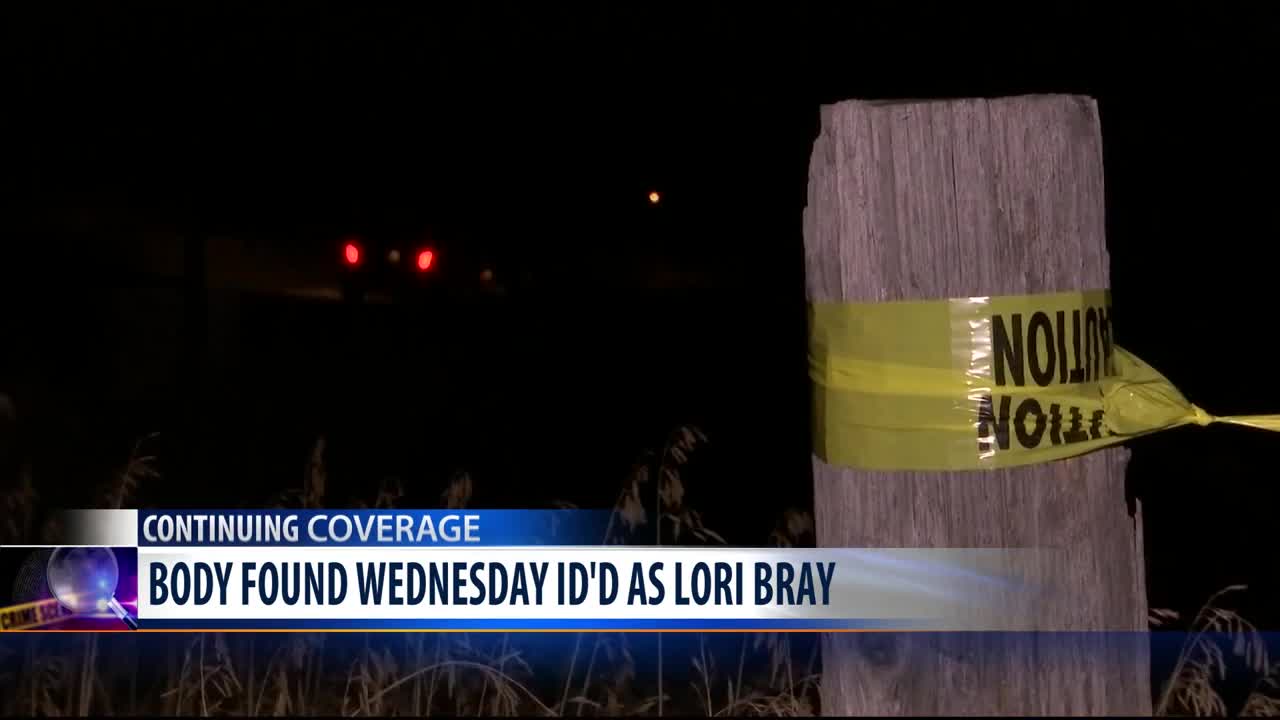 Medical records were used in the identification.

The case has shaken Laurel, and people have expressed concerns on social media there could be a killer walking the streets.

Linder told Q2 News if detectives had enough evidence, they would have someone in custody. Regardless, that doesn't mean people should let their guard down.

Linder says whether the killer is a local, or someone passing through town, Laurel has its fair share of crime. People should always need to remain vigilant of your surroundings, he said.

Linder recommended people leaving work should leave with someone else or have someone watch them to the car.

Because this is an ongoing investigation, authorities are not releasing the cause of Bray's death.

The sheriff also said sometimes publicly releasing the cause of death - brings forward false leads and confessions - from people who are not tied to the crime.

Anyone who may have any information in regards to this incident, is asked to contact that Yellowstone County Sheriff’s Office at 406-256-2929.