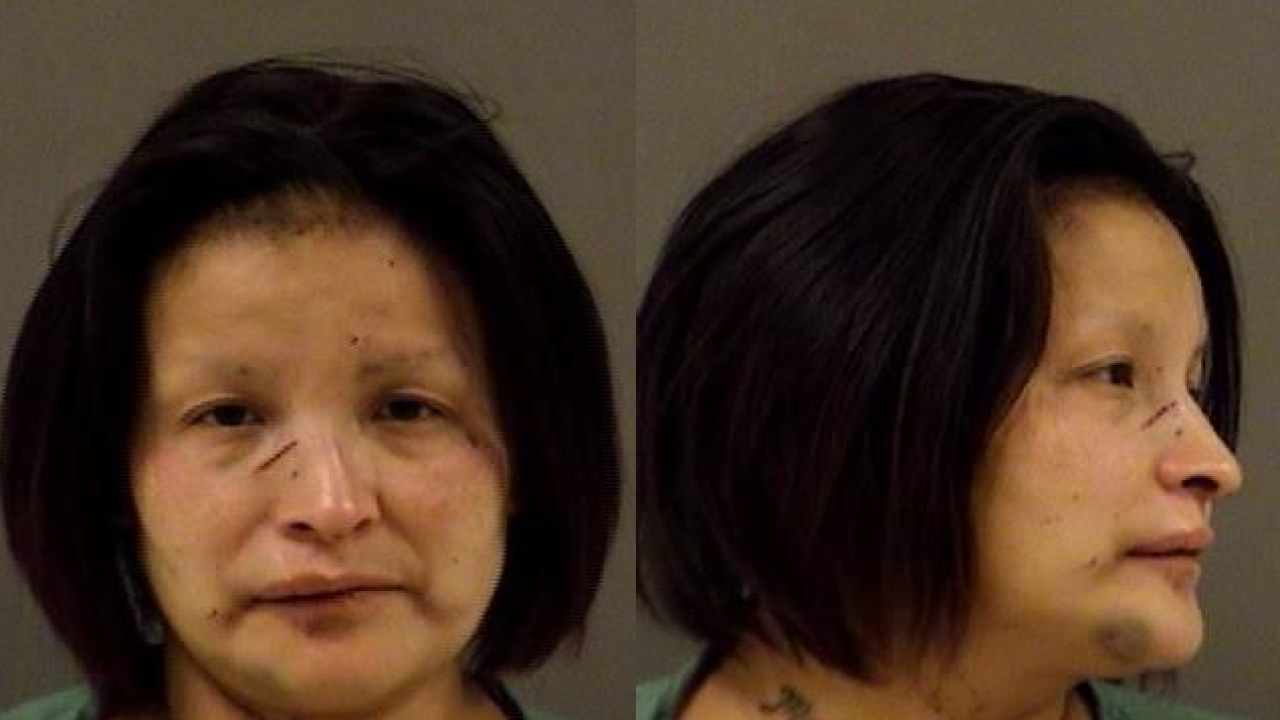 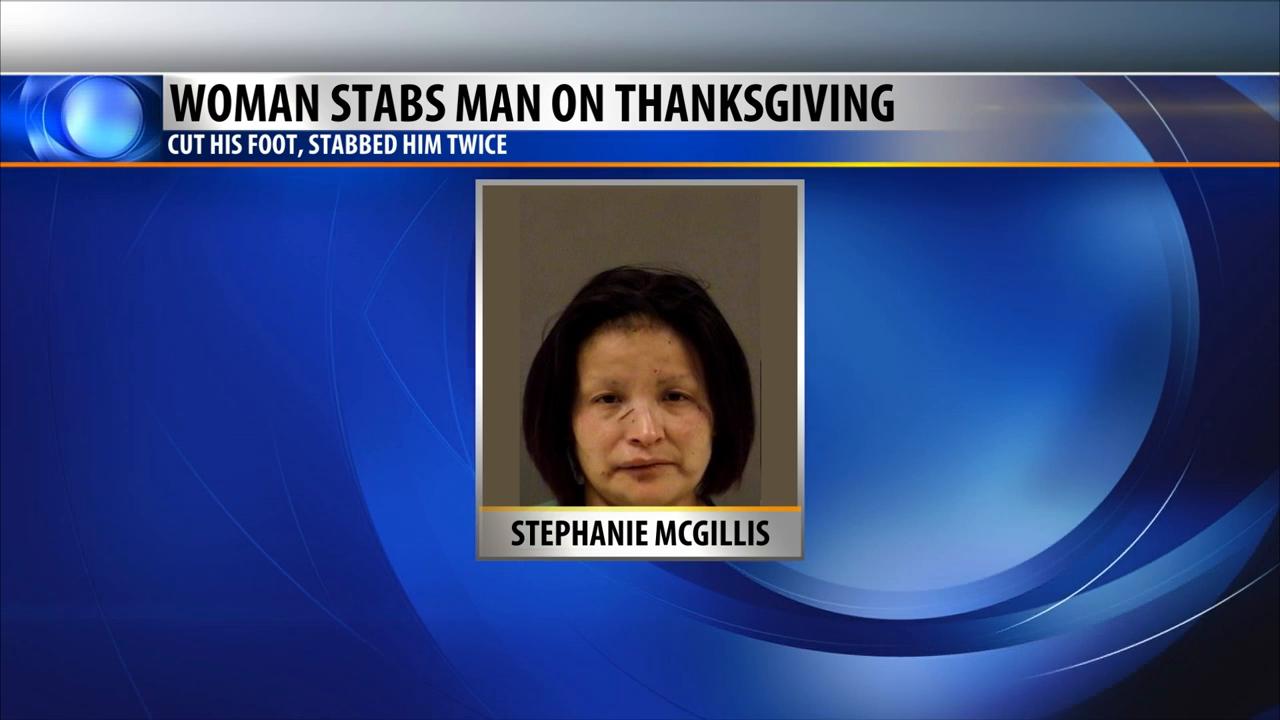 BILLINGS — A Billings woman is facing two assault charges after allegedly stabbing a man she was living with three times, sending him to the hospital.

Stephanie Rae McGillis, 42, made her first appearance in Yellowstone County Justice Court Friday on charges of aggravated assault and assault with a weapon. Both counts carry a maximum sentence of 20 years in prison.

Prosecutors said in charging documents that police responded to a report of a stabbing at the 100 block of Nall Avenue Thursday night to find McGillis and a 47-year-old man covered in blood. Both were taken to the hospital.

The man told police that he and McGillis were in an on-again, off-again relationship. The two were drinking at home and had an argument, so McGillis went into a back bedroom.

She later came out, very drunk, and began yelling at him. The man told sheriff's deputies they continued to argue over the ownership of a vehicle until McGillis grabbed a foot-long knife from the kitchen, according to charging documents.

The man said he saw her swing the knife and raised his left arm, which she sliced. McGillis then used a second knife in her other hand in her other hand and stabbed him in the neck while he was sitting in a chair, according to charging documents.

He tried to get up, and she stabbed him a third time in the calf, according to court documents.

McGillis offered authorities conflicting stories of the incident, first saying the man grabbed a knife first, then saying she couldn't remember anything except he grabbed her hair.

McGillis is in Yellowstone County jail on $30,000 bail.