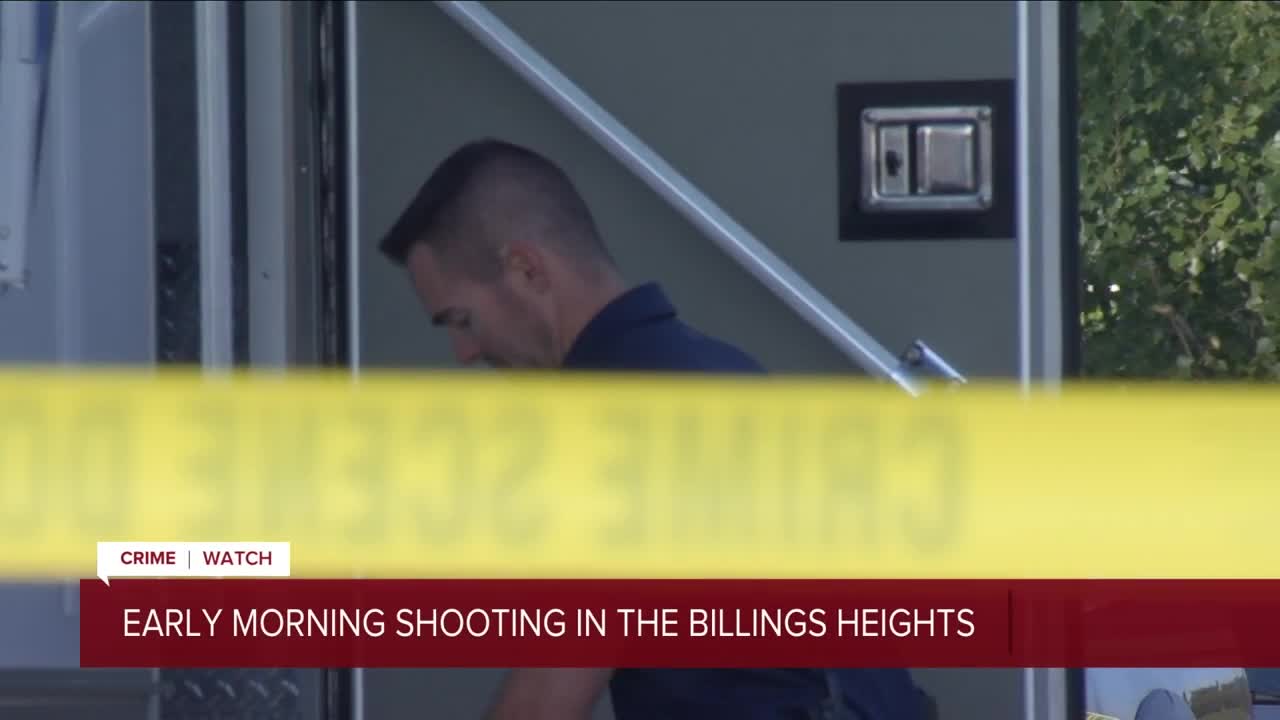 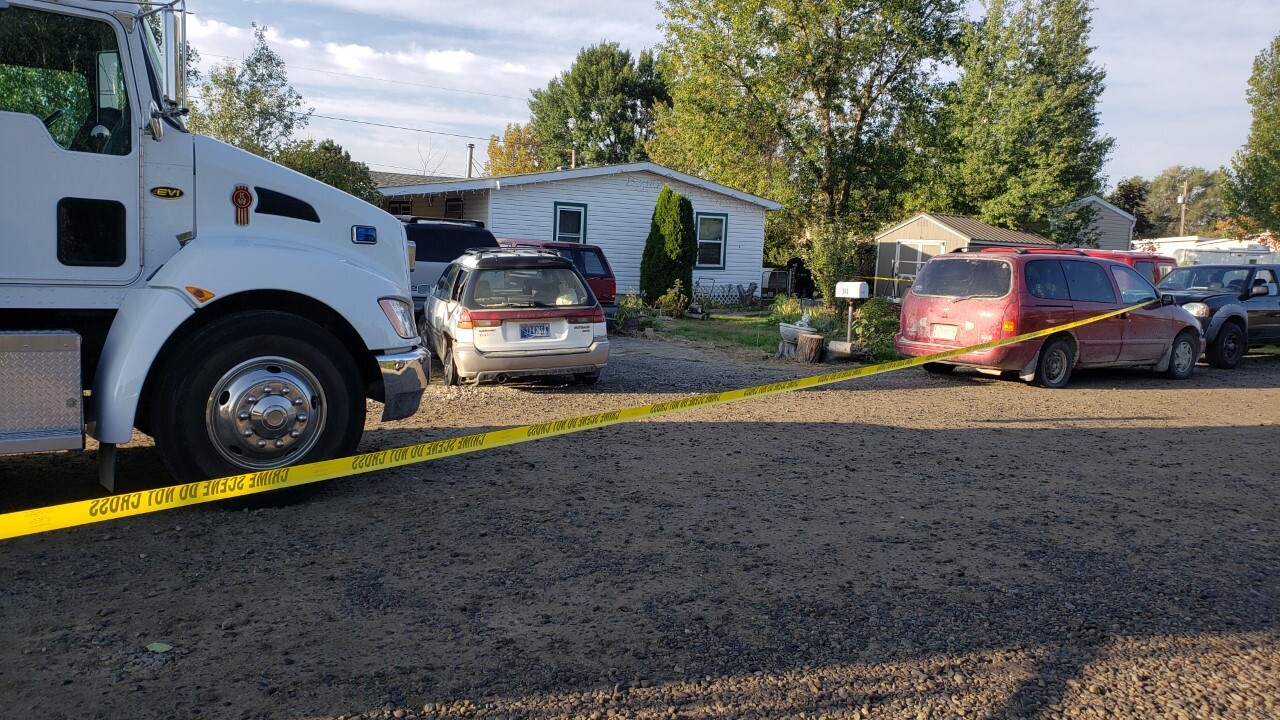 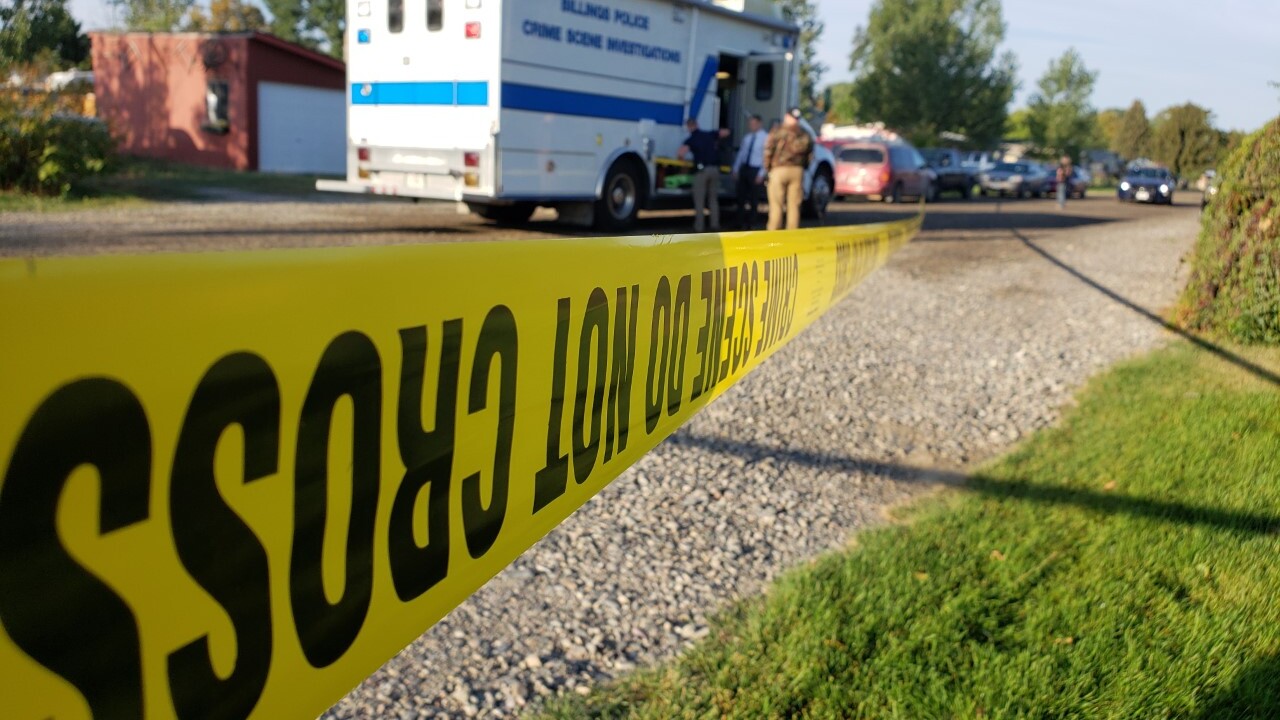 Police said on Twitter that at 4:22 a.m. officers responded to a shooting in the 300 block of Nash Lane where they located the victim.

The man was taken to a hospital by ambulance where he was later pronounced dead.

"All parties are accounted for. No threat to the public," police posted.

No other information was immediately released.