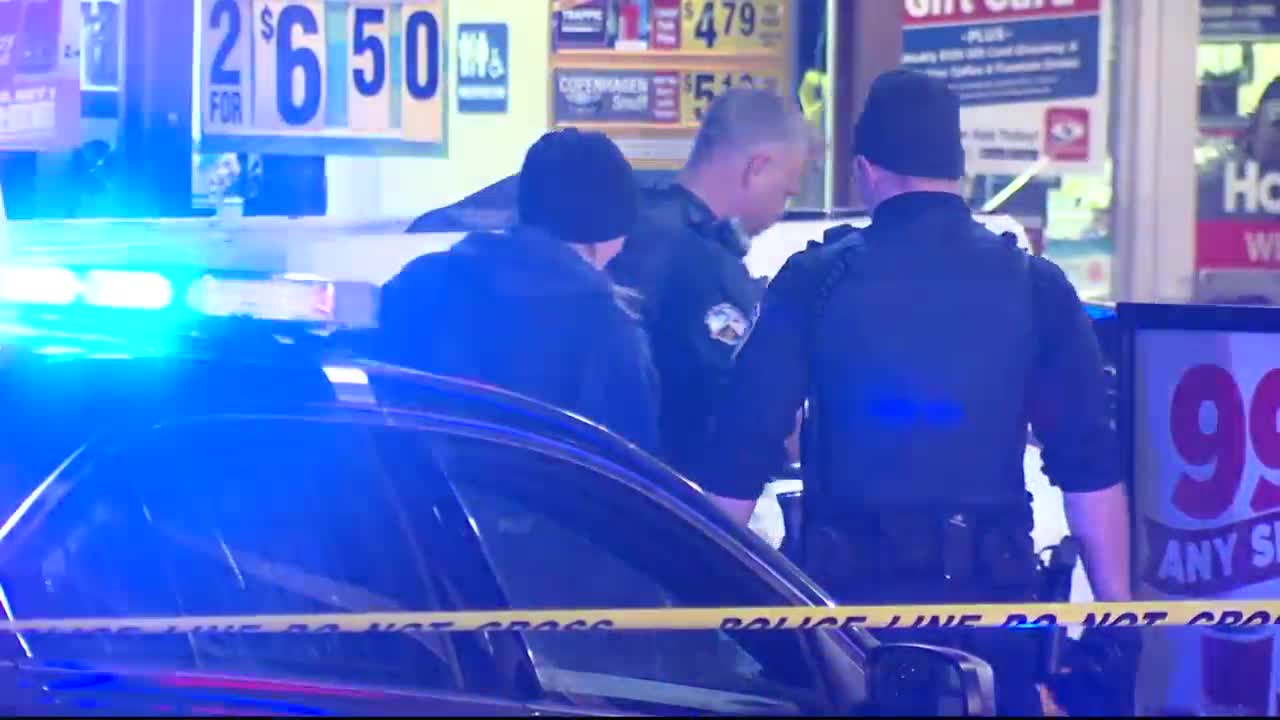 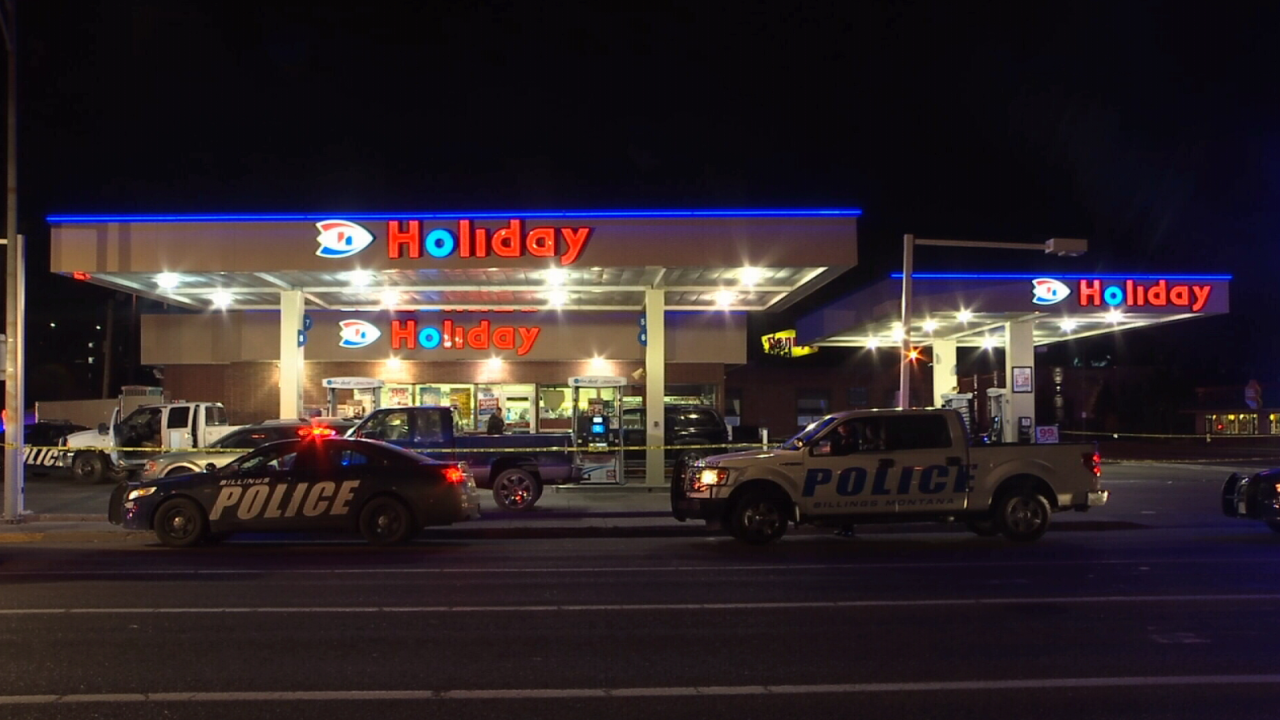 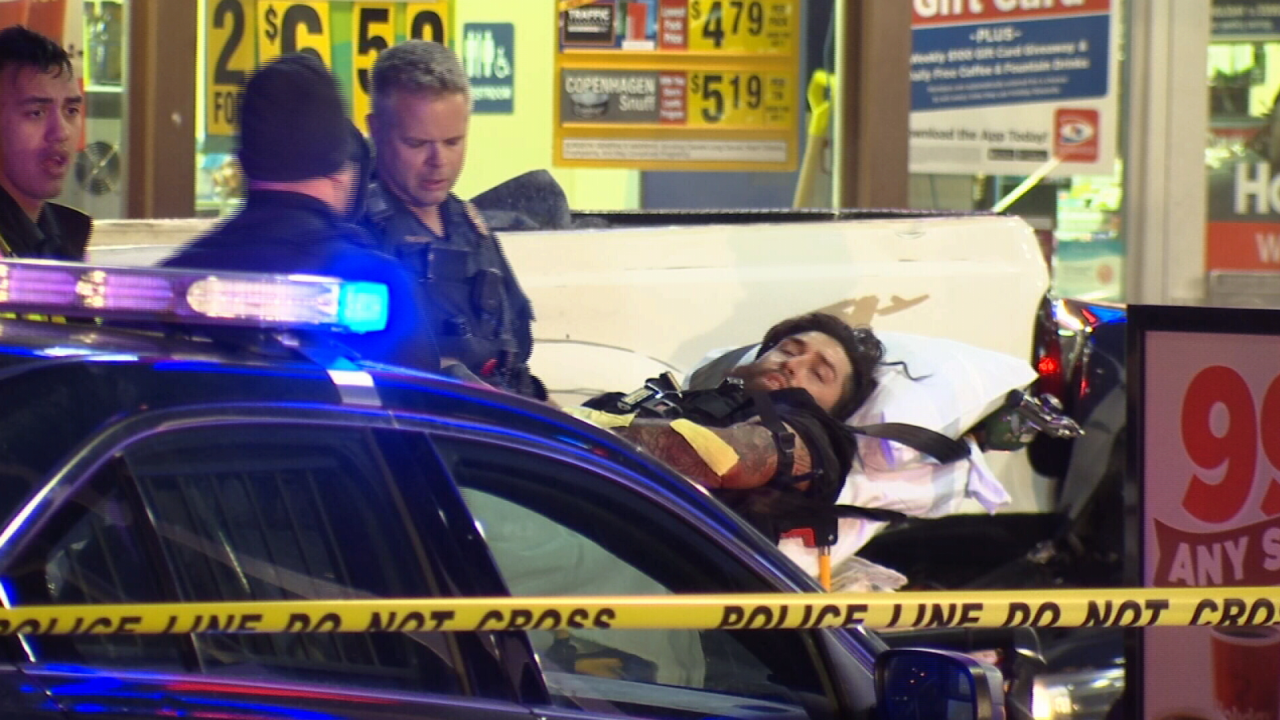 The press conference regarding the Officer Involved Shooting that occurred @ the Holiday Station (6 N & N 27th) will be held today, Wednesday, October 9th @ 11:00 AM.

Shortly before 3 a.m. crime scene tape had been placed around the store. A man on a stretcher was placed into an ambulance.

Police did not provide any information at the scene.