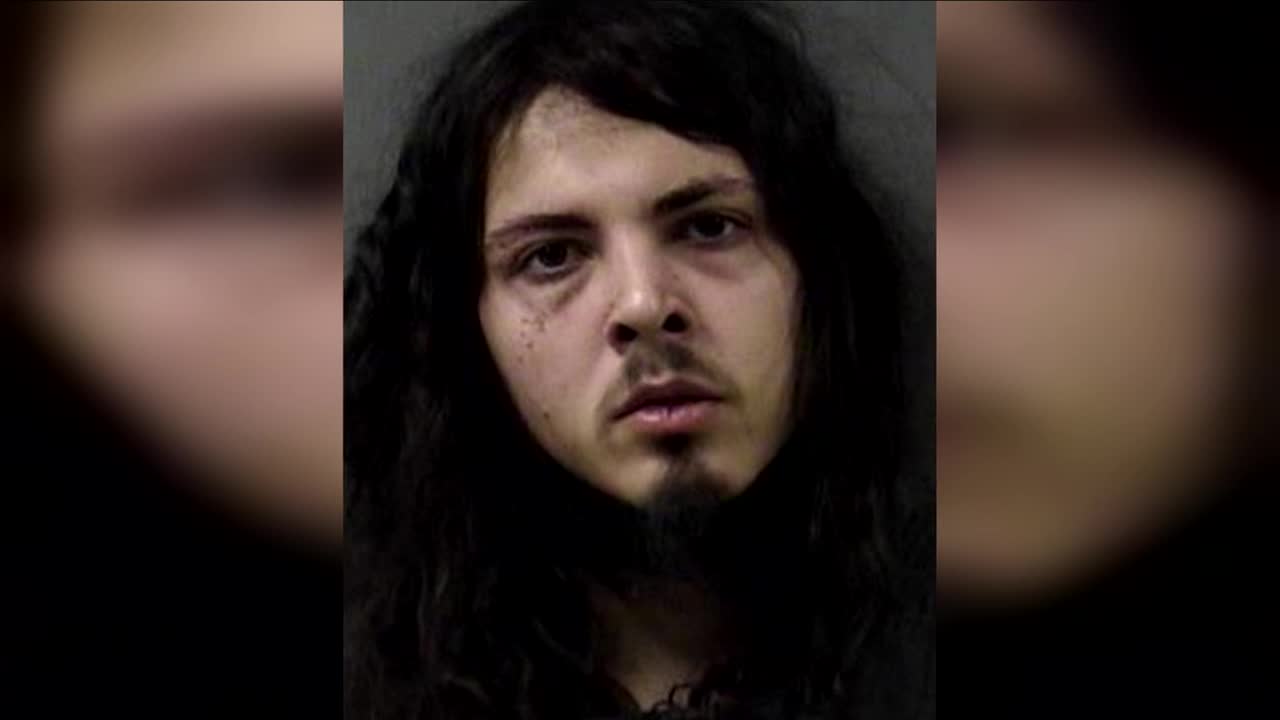 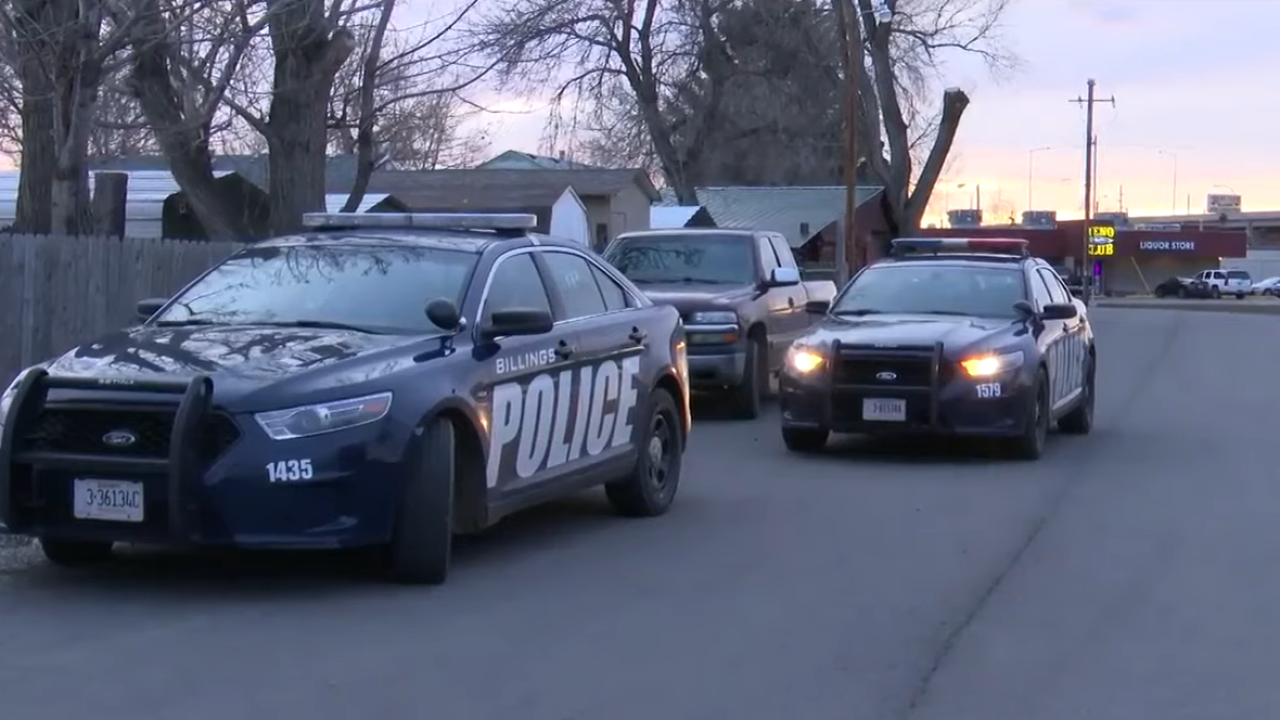 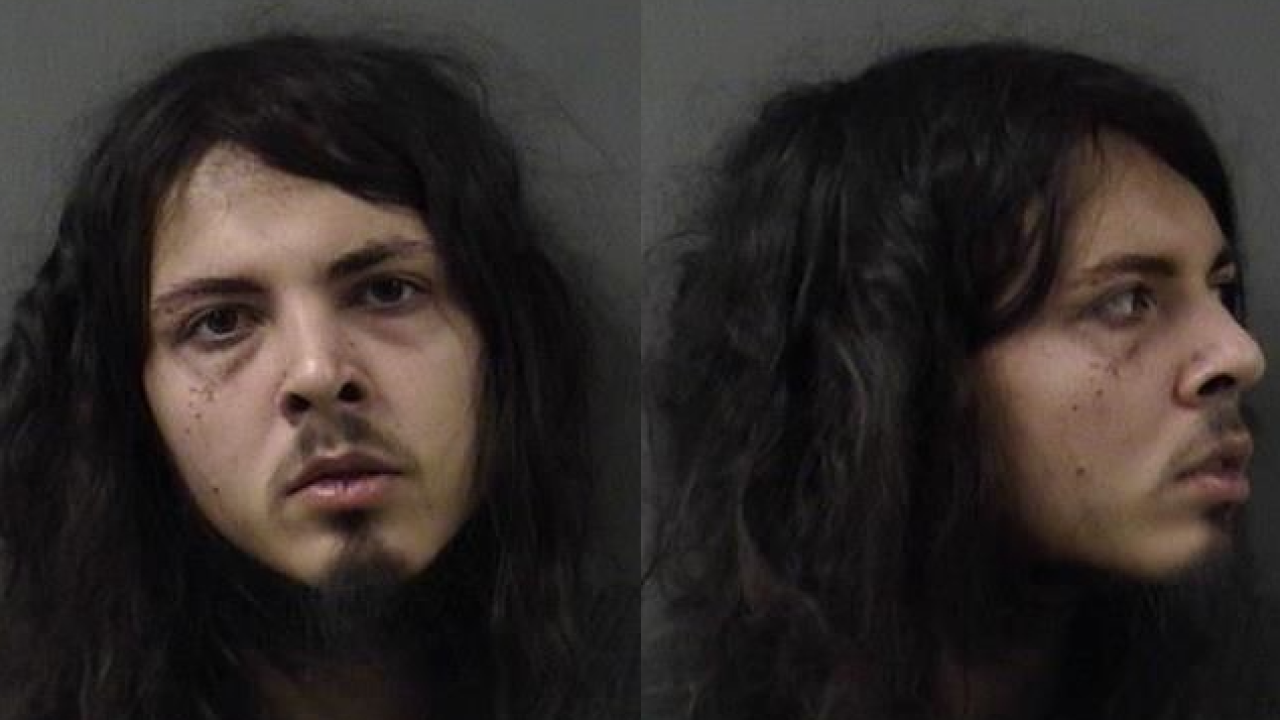 Update 5:50 p.m.- When officers first arrived on the scene of a Monday murder in a south Billings apartment, they saw a lot of blood, according to Yellowstone County court documents released Tuesday.

Officers were responding to a disturbance call of a woman, later identified as 41-year-old Jessica Papin, screaming at approximately 2:36 p.m. at apartment number 102 on 143 Calhoun Ln.

Responding Billings police officers arrived on the scene and found an open window. After looking through the window they reported seeing blood on an interior bedroom door and fresh blood on the exterior frame of the window.

Once inside, officers found Papin dead on the living room floor with extensive trauma to her face and deep cuts on the left side of her neck and wrists. The officers reported an immense amount of blood throughout the living room and a small table was tipped over next to the front door. Officers located a large knife stained with blood lying roughly a foot away from the victim's head.

Two hours after police arrived, they found Papin near the apartment covered in blood. Officers arrested Papin and took him to the hospital for injuries to his hand.

At the hospital, nurse asked Papin how he got the injuries. He responded, "Haven't you heard? I killed my mom."

The Yellowstone County Coroner's Office has identified the woman authorities allege was stabbed to death by her son as Jessica Papin.

BILLINGS - Billings police on Tuesday identified the suspect arrested on suspicion of killing his mother.

Police said Beau Papin, 20, was arrested Monday afternoon shortly after officers were called to a residence at 143 Calhoun Lane for a report of a disturbance. When officers arrived they found the body of a 41-year-old woman in the living room "with injuries consistent with a cutting instrument," Lt. Brandon Wooley said in a press release issued Tuesday morning.

Papin was arrested a couple hours later when he returned to the scene, Wooley said. He is being held in the Yellowstone County jail on suspicion of deliberate homicide. He has yet to make his first court appearance.

The victim's name was not released, but on Monday an officer said the woman was the suspect's mother. On Tuesday, Wooley said the victim and suspect were related and lived together.

RELATED: Man arrested on suspicion of killing mother in Billings