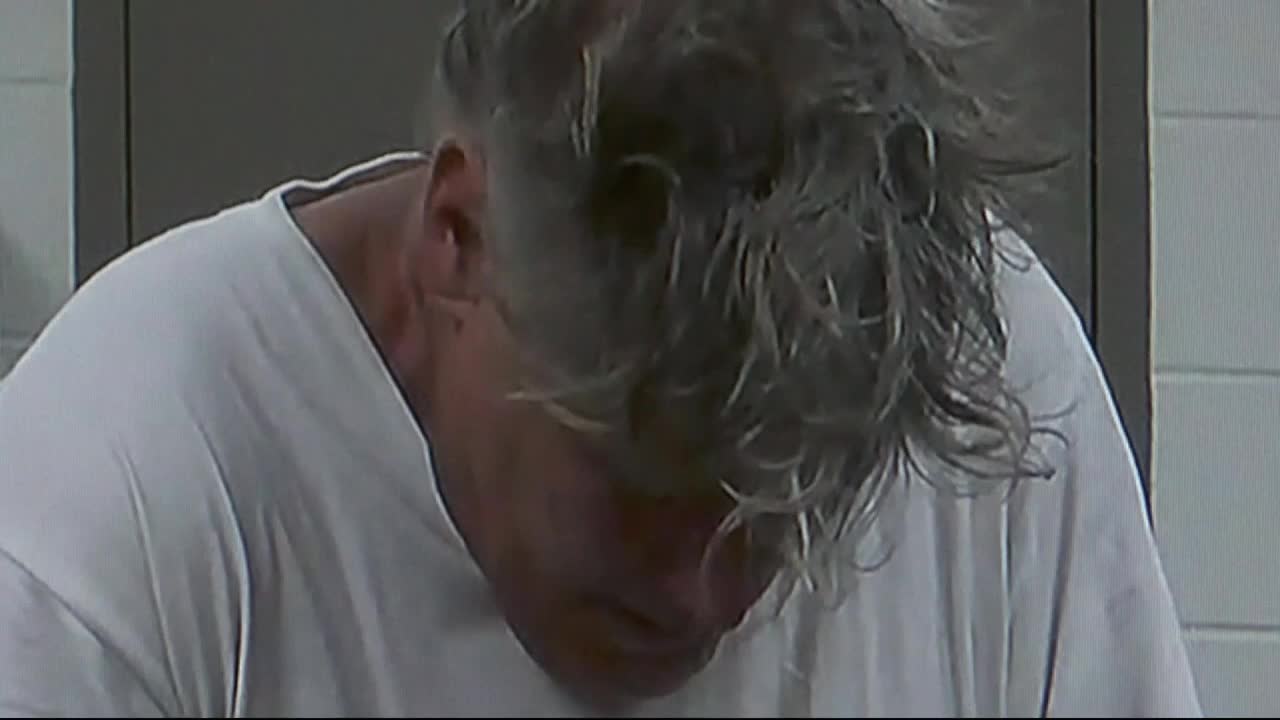 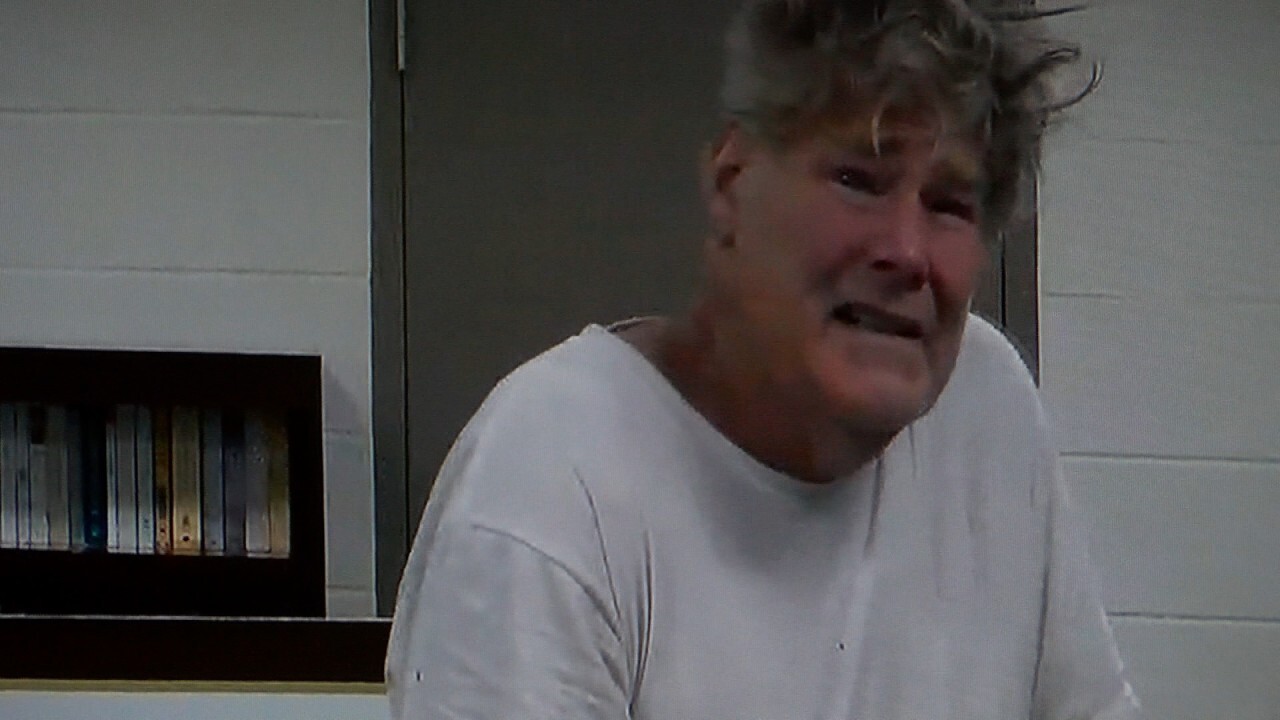 BOZEMAN — A Belgrade man is charged with aggravated kidnapping after he allegedly held a woman against her will and physically abused her.

James Montgomery, 62, appeared in Gallatin County Justice Court on Thursday and faces $75,000 bail. He was ordered to have no contact with the victim.

According to charging documents, on Wednesday, June 17, 2020, a Gallatin County Sheriff’s deputy was dispatched for a followup to an abuse report and welfare check at a Jackrabbit Lane residence.

The man was identified as Montgomery, who had a warrant for his arrest and did not possess a valid driver’s license.

The deputy responded to the residence to locate the victim but was unable to do so over the next several days, either by phone or in person at her home.

On Wednesday, the deputy received an email from the victim stating she was fine and she did not require a welfare check and did not want to answer any further questions.

On Monday, June 15, the sheriff’s office received an assault report at the location, when a friend of the victim state that a man was abusing the victim, hitting her in the head and face.

When the deputy responded, Montgomery and the victim were not at the location. On Wednesday, the deputy saw the victim’s van parked in the driveway. When Montgomery left the residence, the deputy stopped him near the intersection of Cameron Bridge and Jackrabbit Lane.

When stopped, Montgomery reportedly stated he didn’t need a license and that he was not driving or operating a motor vehicle. Montgomery allegedly refused to leave the vehicle, but when he was distracted while an officer attempted to break a window, the deputy was able to open the door and law enforcement was able to arrest the man.

During an interview with the victim, she stated Montgomery had been very abusive toward her and would hit her. She also stated that Montgomery reportedly made several threats to kill her and that she believed he would carry those threats out.

In court, the prosecutor called the case "very serious and very concerning," specifically about the victim's safety.

When he did, he denied his involvement before walking out of view of the Gallatin County Justice Court telecom camera.

"I just found out about this today. I have no idea what this is about so I have nothing to say," Montgomery said. "Send me back to my holding cell. I don't have money."