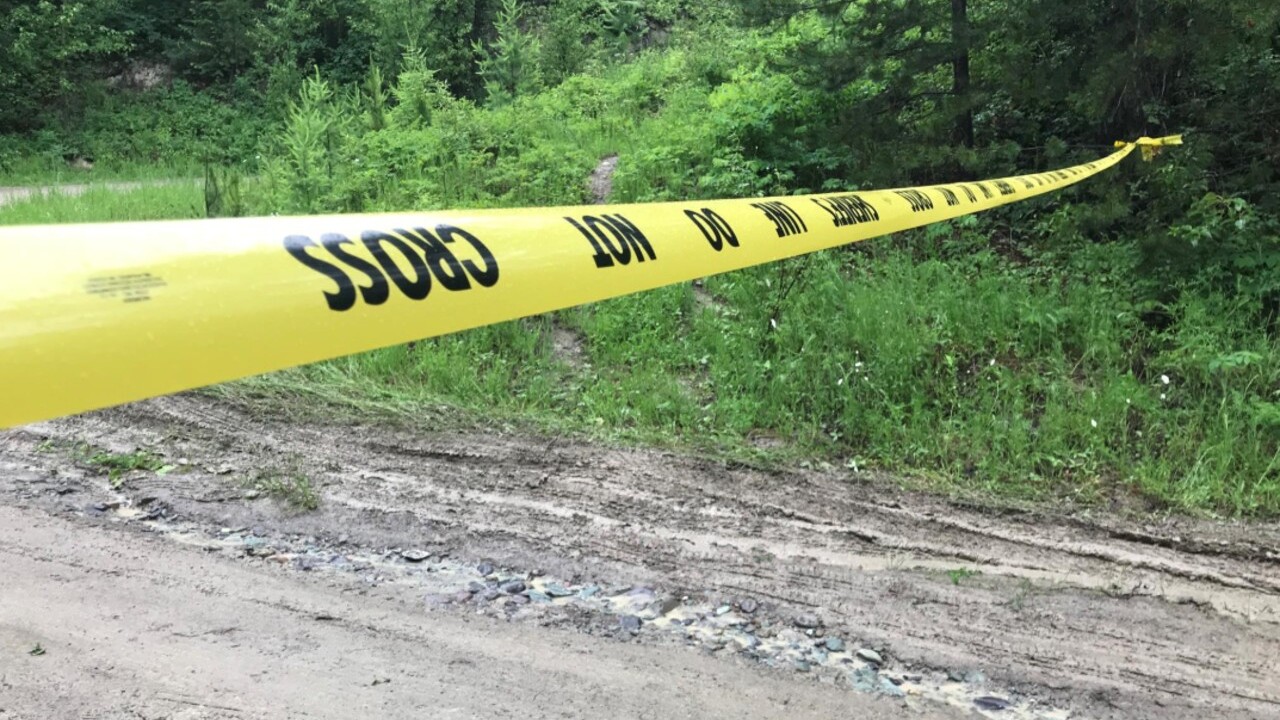 Kameron Barge was found deceased about a half-mile away from the home from a self-inflicted gunshot wound. He was the ex-husband of Emily Mohler.

A 7-year-old, whose name will not be released at this time, was able to escape the scene and run to a neighbor’s home.

All four deceased people have been taken to the state crime lab in Missoula for autopsies.

-information from Sean Wells included in this report