2 found dead in vehicle after brief police pursuit near Kalispell 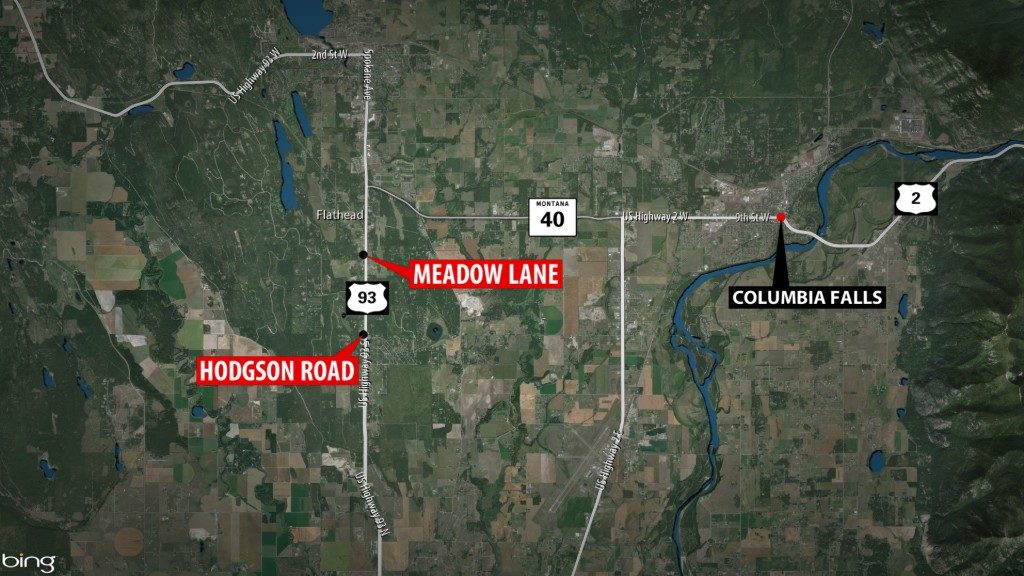 KALISPELL – Two people are dead in the Flathead after a late night incident on Highway 93.

The Kalispell Police Department reports that after at approximately 9:45 p.m. Wednesday an officer performed a motor vehicle stop on a vehicle on Highway 93 just north of West Reserve.

The officer made contact briefly with a man and woman inside the vehicle but the driver then fled from the scene and a brief pursuit followed.

Stop sticks were put out and with the assistance of the Flathead County Sheriff’s Office and the vehicle – which has Oregon license plates – slowly exited the road at the intersection with Bowdish Road.

According to a news release, officers attempted to contact the people in the vehicle before approaching it and finding both occupants dead from what are initially believed to be gunshot wounds.

Kalispell police are still working to identify the two occupants of the vehicle and the investigation has been turned over to the Flathead County Sheriff’s Office.

No officer firearms were discharged during the incident.