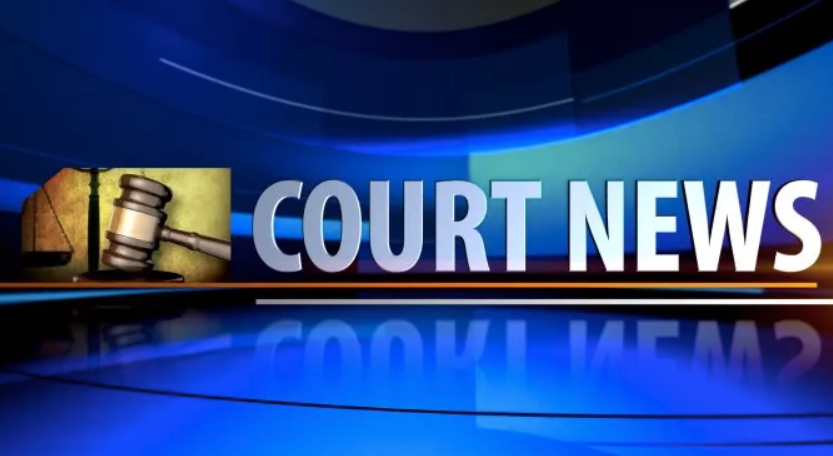 U.S. Magistrate Judge John T. Johnston presided and recommended Taylor’s plea be accepted by U.S. District Judge Brian M. Morris, who will sentence Taylor, according to the Department of Justice.

Sentencing was set for Nov. 6. Taylor faces a maximum 15 years in prison, a $250,000 fine and five years to life of supervised release.

A press release states the prosecution said Taylor was employed as a teacher at the East Glacier Elementary School during the 2014-2015 school year. She taught a mixed-grade class that included some eighth-grade students.

Taylor entered a sexual relationship with one of the boys, who was an eighth-grade student, and twice had intercourse with the victim, according to the Department of Justice.

Investigators identified a second victim, also an eighth grade student, with whom Taylor committed a sexual act in 2012.