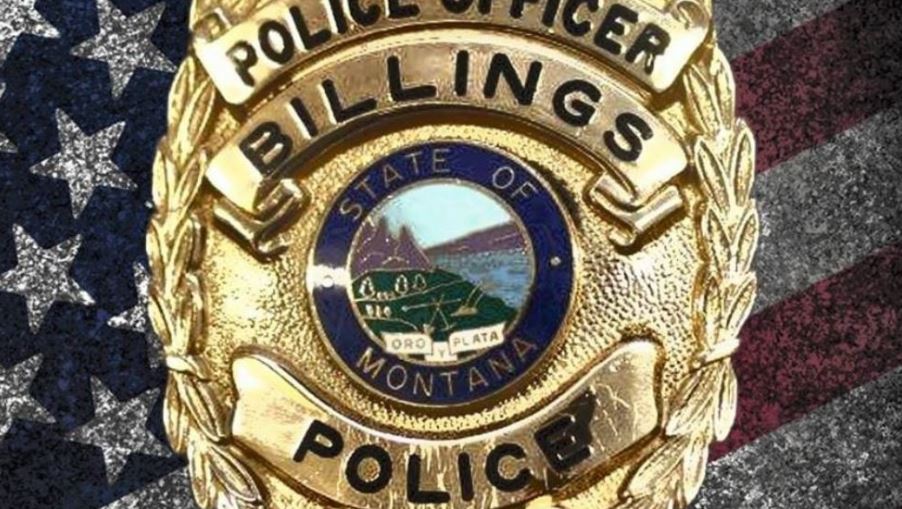 BILLINGS – Police said a woman who showed up at a Billings hospital early Tuesday has died.

The 20-year-old woman, whose name was not immediately released, died Thursday at the hospital, police said on their Twitter account.

The investigation into the shooting is now considered a homicide, police said.

Police said previously an 18-year-old woman had been identified as a person of interest. On Thursday, police said no charges have been filed and no arrests had been made.

RELATED: Woman shows up at Billings hospital with gunshot wound

Update: Victim, 20 y/o Billings female, passed away today at the hospital. Investigation now classified a homicide. No charges or arrests have been made. Investigation on-going. Coroner will release name per standard procedures. Our condolences to the family. https://t.co/ERQrK5fo7c