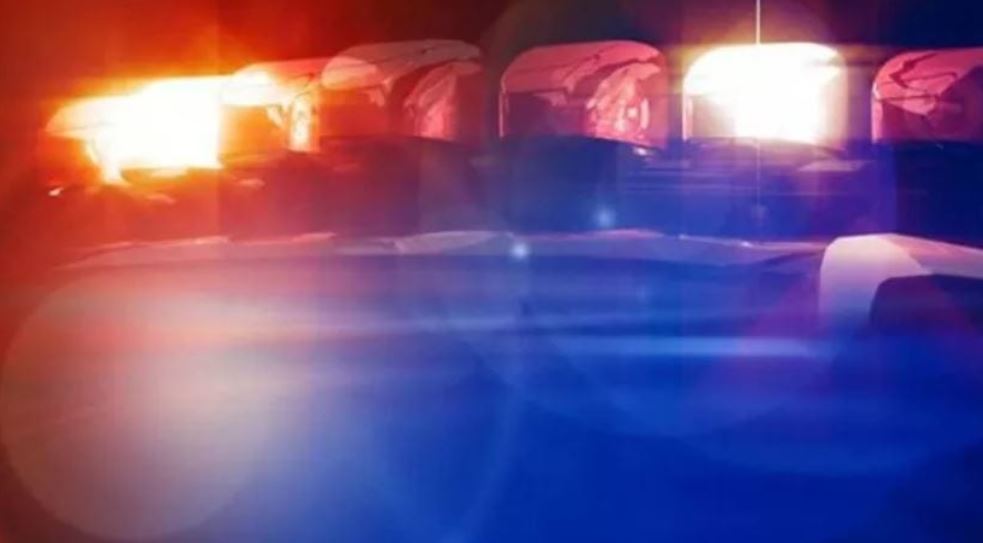 MISSOULA – Law enforcement is investigating an attempted assault near the University of Montana campus.

A woman reported walking from her vehicle to her residence at approximately 11 p.m. on Monday when an unidentified male “jumped from the bushes and attempted to grab her arm,” according to an alert sent out by the University of Montana Police Department.

Campus police report the women began screaming and the assailant ran away. He is described as a white male, 5’9” to 6’0 tall and weighing 200 pounds. He was last seen wearing a black sweatshirt and blue jeans.

A report was made to the Missoula Police Department immediately after the incident and campus police was alerted on Tuesday morning. Police responding to the area were unable to locate a person matching the description provided by the woman, according to the alert.

The incident occurred in the 600 block of 6th Street East and the alert was sent out by UMPD “because of the proximity to campus.”

Anyone with information about the incident is asked to contact the University of Montana Police Department at (406) 243-6131.