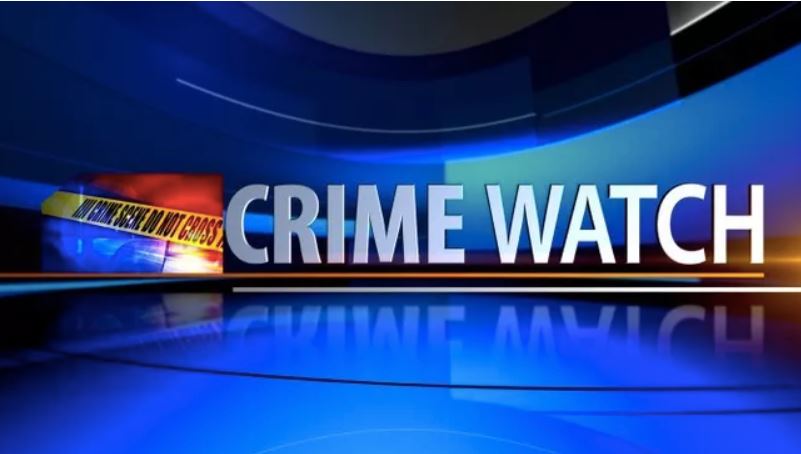 CONRAD – A man is facing felony animal cruelty charges after 15 of his bulls allegedly died of starvation this winter in Pondera County.

On April 18, 2019, a Pondera County sheriff’s deputy began investigating a report of cattle starving to death in that area. The deputy contacted a Montana State Livestock inspector who told him he had also received a report that Johnson had several dead cows on property in the Seven Mile Road region.

The deputy then met with a neighboring rancher who told him Johnson never checked on the animals throughout the winter. Johnson reportedly told the rancher the animals could survive on “snow and grass.”

The rancher then reported during the last week of March he found two dead bulls in the field where Johnson had the animals. At the time the rancher checked on the animals, only 11 of the 26 bulls were living.

The rancher told the deputy he watched two of the remaining bulls eat hair off of one of the dead animals. The 15 dead bulls also attracted at least four grizzly bears who were feeding on the carcasses, according to court documents.

The rancher called Johnson to tell him about the animals and reported Johnson finally hauled a large round bale of hay to the animals, according to court documents.

After speaking with the rancher, the deputy drove to the field and observed 11 living bulls, but also found three carcasses with a grizzly eating on one of them.

The deputy said the field appeared to be approximately 98 percent grazed off with only very short grass in the bottom of the coulee.

The deputy and neighboring rancher then went to the field together where they found several other carcasses lying in the brush.

The deputy spoke with two other witnesses who observed the animals in February and noted they were skinny and sick looking. One witness told the deputy he has driven by the pasture frequently and never spotted anyone bringing hay to the bulls.

On April 29, the deputy returned to the area with the Montana State Livestock inspector and a man from the Farm Service Agency. The deputy removed an ear tag from one of the carcasses, which he later learned was issued to Johnson by a vet in Vaughn. The dead animal’s brand was registered to Johnson’s wife, according to court documents.

Johnson has not yet been arrested on the charges.