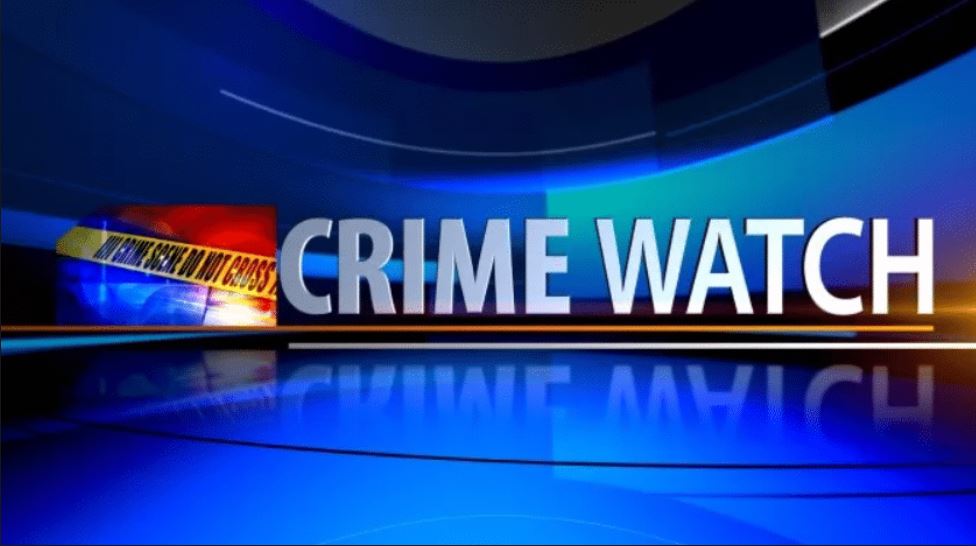 BILLINGS—A Billings woman who admitted possessing meth for distribution was sentenced on April 4 to four years in prison and four years of supervised release, according to a press release issued Monday by the U.S. Attorneys Office.

On April 19, 2018, Garcia, who was on state probation, was arrested on two outstanding warrants while she was at the jail visiting an inmate, prosecutors said in court records.

In a search of the vehicle Garcia drove to the jail, law enforcement found an ounce of meth, which is the equivalent of about 224 doses.

Garcia had been linked through drug-related text messages to others in an ongoing drug investigation.