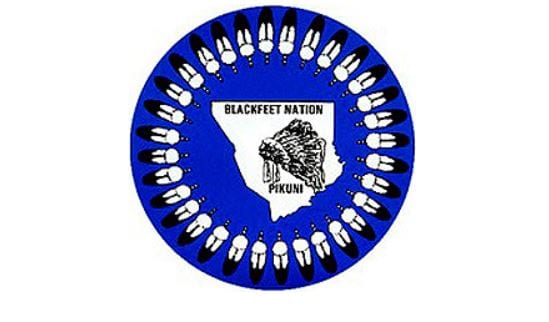 Willie Andrew Sharp, the former chairman of the Blackfeet Nation, has been indicted on theft and wire fraud charges for allegedly embezzling funds from the Blackfeet Head Start Program.

Court documents filed Jan. 10 state the Blackfeet Nation submitted an application for a continuation grant from the U.S. Health and Human Services for its Head Start Program. The period was for Aug.1, 2012 through July 31, 2013.

The Administration for Children and Family Services awarded the Blackfeet Head Start Program $3.6 million for that period.

Willie Sharp was in charge of authorizing, approving, and ensuring others authorized and approved overtime for the program, according to court documents.

All total, individuals at Blackfeet Head Start, including Willie and Denise Sharp, claimed more than 7,800 hours in overtime and received $232,000 in federal funds from the Head Start Program in a 15-month timeframe, according to court documents.

Willie Sharp faces one count of theft from an Indian tribal government receiving federal funding and one count of wire fraud.