FOUNTAIN, Colo.  – Investigators have zoned in on part of a landfill in southern Colorado in their effort to find the body of missing mother Kelsey Berreth.

Police have not found the 29-year-old woman’s body but they have said they believe she is dead. 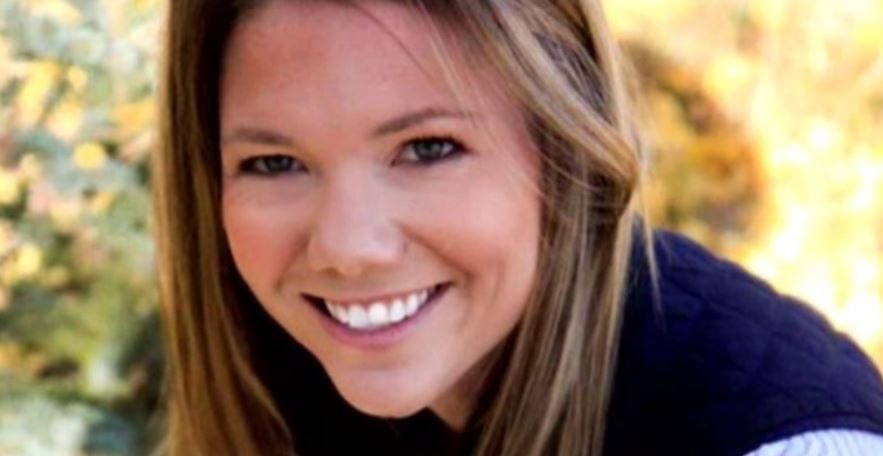 In a statement, Waste Management says the company was contacted by the Colorado Bureau of Investigation about the Midway Landfill.

Police are now focusing on the landfill in Fountain. Berreth was last seen about 30 miles northwest from there in Woodland Park. She was shopping at a Safeway with her daughter on Thanksgiving when she handed over her toddler to her fiance Patrick Frazee, who is the child’s father. Berreth was reported missing Dec. 2 by her mother.

Frazee, 32, of Florissant, is behind bars and accused of murder.