BRIGHTON, Colo. – The man accused of killing a teenager from Broomfield pleaded guilty to second-degree murder.

Joseph Lopez, 23, made the plea for the death of 19-year-old Natalie Bollinger in court on Monday morning.

The judge sentenced Lopez to a maximum term of 48 years in prison. 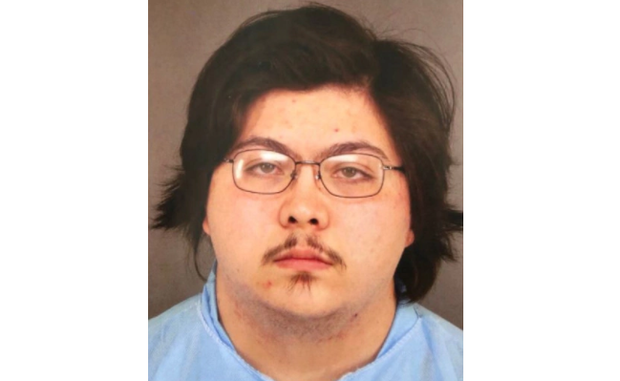 Bollinger disappeared on Dec. 28, 2017 and her body was found the following day on land belonging to McIntosh Dairy in Adams County.

She was killed by a single gunshot wound to head, and it was also determined she had a lethal dose of heroin in her system.

According to court records, Lopez told police that he responded to a Craigslist ad titled “I want to put a hit on myself” and said Bollinger asked him to shoot her. Lopez told police he tried to change Bollinger’s mind when they met but eventually he parked the car they were driving in and he shot her.

Lopez told police that she shot herself but changed his story when he was told the coroner ruled her death a homicide.

Bollinger’s father was able to speak in court at the Monday hearing. He told the judge he did not agree with the plea deal offered to Lopez because he didn’t believe it was justice.

Ted Bollinger also said that neither he nor his family were told about the plea agreement at the earliest date possible.

The judge denied his request to continue the hearing, saying that the prosecution had made several attempts to contact the Bollinger family.

“What we took, we took because that was the most we could probably get without a jury agreeing 100 percent, because that’s what it would have taken for first-degree murder and life in prison,” said Natalie’s grandmother Denise Stuart.