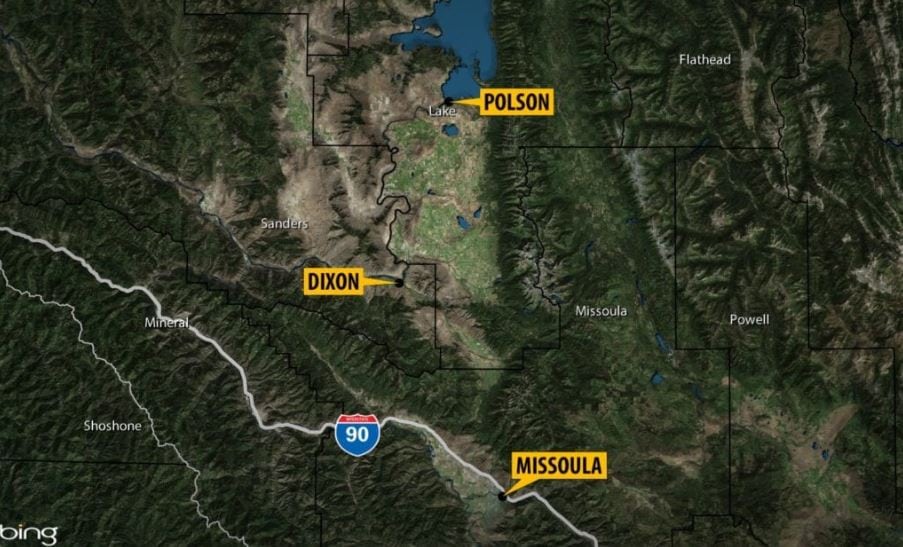 Sanders County Sheriff Tom Rummel said Sunday that William Conco Camel has been identified as the man who was found dead in Agency on Friday, Oct. 5.

Rummel said in a press release that the Sanders County Dispatch Center received a 911 call at 11:16 p.m. stating that someone had been shot in Agency, which is outside of Dixon.

Sanders County sheriff’s deputies and a detective, along with Lake County Deputies and Tribal Officers, were dispatched to the scene.

The officers found Camel dead at the scene.

Rummel said there is an active investigation underway and the Sanders County Sheriff’s Office has identified three people of interest whose whereabouts are being sought.