Great Falls man charged with sexual assault of a child 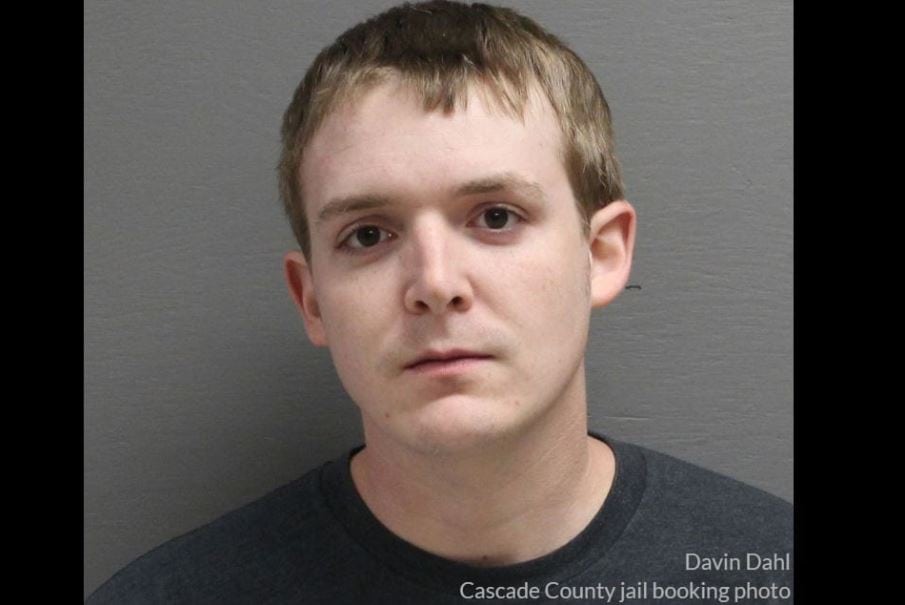 GREAT FALLS – Davin Dahl faces one charge of sexual assault of a child for an incident that allegedly happened between November of 2014 and August of 2018.

About four months later, the female child was found engaging in oral sex with another child. The female child stated again that Dahl “taught her and that there was nothing wrong with it.”

According to court documents, detectives conducted numerous interviews, including with Dahl who refuted the allegations that he taught one child oral sex.

Dahl told detectives he had previously been charged with a sex crime “because a girl tried to claim he jumped on her, but that it was all lies.”