The United States Marshals Service District of Montana has issued a BOLO Alert (Be-on-the-Lookout) for a Montana man who has fled authorities and may be traveling with a woman who could be in danger.

On July 9, 2018, GUZMAN fled the Libby, Montana area with Carris in a white 2003 Dodge Ram, with New Mexico plate 383PTK, towing a 1992 Prowler travel trailer (the decals on the trailer are faded) with New Mexico license plate 68769RVB. The Dodge Ram has a black grille guard and a rear window guard. It is believed Carris, who is from Mimbres, New Mexico, is not a willing participant in the travel and listed as a missing endangered person. Friends have not heard from Carris since July 9, 2018. Carris is known to have medical issues that require constant care. Sources close to Carris report there is a firearm in the truck and the camper as well as two dogs.

Guzman was on pretrial release while awaiting trial on charges for aggravated assault and tampering with a witness.

Guzman’s pretrial release in that case was revoked leading to a contempt of court warrant with a $500,000 bond.

Guzman is also wanted for a warrant for a  probation violation with bond set at $150,000.

These warrants include nationwide extradition.

Guzman has used several aliases in the past, including Checko Campos, Antonio Montana, Carlos Guzman, Albert Montevista, and Tony Sevenhorse.

Guzman and Carris were last known to be in the Cottonwood, Idaho area on the evening of July 9, 2018.

Anyone with information is asked to contact the U.S. Marshals Service at 406-329-3625 or your local law enforcement.

(Below: Sandra Carris’ camper and dogs) 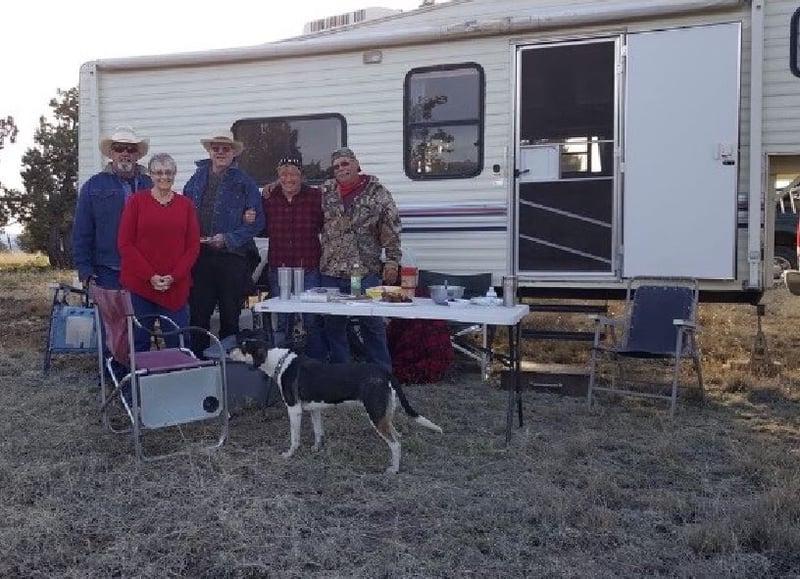 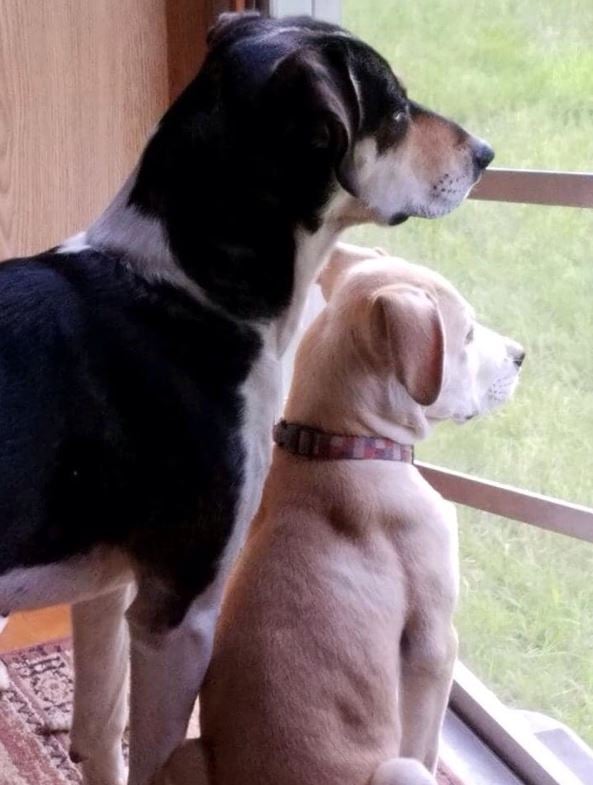