WHITEFISH – A Whitefish man is dead and his son is behind bars facing a deliberate homicide charge.

Flathead County Sheriff Chuck Curry said deputies were dispatched to a reported stabbing in the Whitefish area at around 8:30 p.m. Monday.

The incident occurred outside a residence on Wilderness Lane and was reported by a witness who saw a struggle between two men.

Curry said the man’s son, Tanner Hosek, 26, who also lived at the residence, was found at the scene.

Tanner Hosek was taken to North Valley Hospital for treatment of minor injuries before being booked into the Flathead County jail.

Tanner Hosek is initially being held for deliberate homicide pending the filing of formal charges, according to Curry.

Detectives from the Flathead County Sheriff’s Office are continuing to investigate the death. 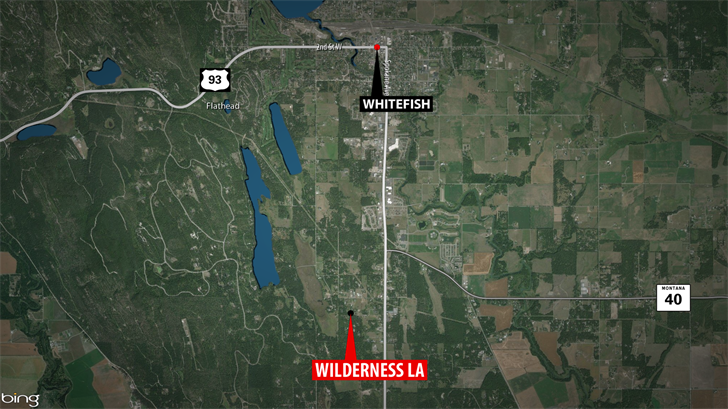