Inmate caught trying to dig his way out of Havre jail 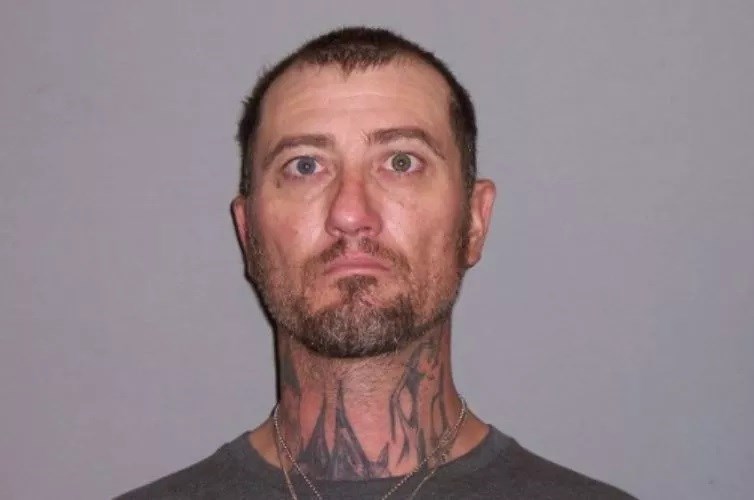 HAVRE – An inmate in the Hill County Detention Center in Havre tried to escape by digging through a wall with a metal bar, according to a press release from Hill County Sheriff Jamie Ross.

Cure has now been charged with criminal mischief and attempted escape, both felonies.

According to the Montana Department of Corrections, Cure has convictions for robbery in Sweet Grass County, and criminal possession of dangerous drugs in Hill County.

Click here to read more at the Havre Herald.