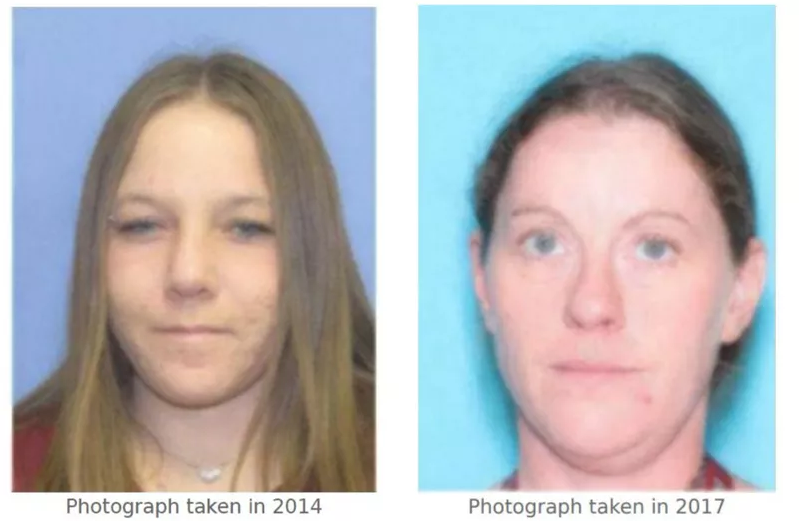 HELENA – The Lewis & Clark County Sheriff’s Office said Jamie Milsten and Melissa Shurtliff, who they believe are connected to a 2017 home invasion in the Helena area, have been apprehended.

The sheriff’s office posted the following message on Facebook on Thursday morning: "These two suspects in a Helena home invasion have been captured. Thanks to the public for all the tips!"

No details were released about where or how the two women were captured.

According to the FBI, in April or May 2017, Milsten went into a home with an accomplice who was armed with a double-barreled sawed-off shotgun.

The accomplice, whose name has not been released and is in custody, reportedly held the victims at gunpoint while Milsten searched the home for money and drugs.

Shurtliff is accused of acting as the getaway driver for the robbery.