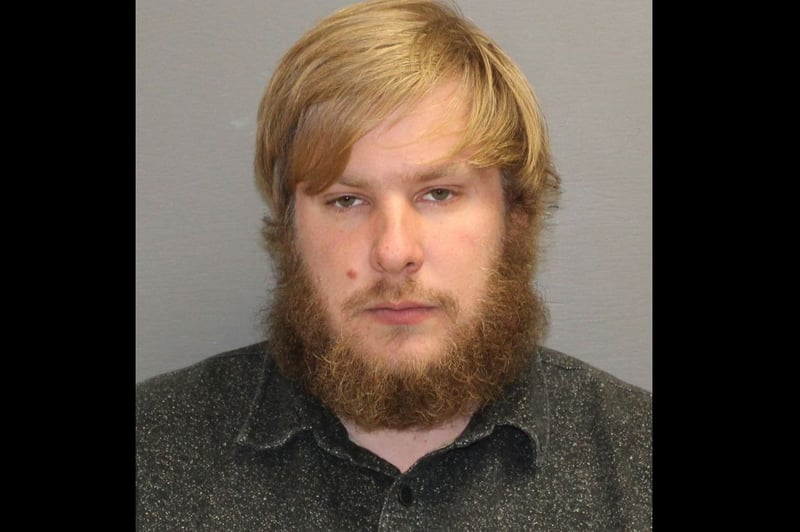 GREAT FALLS – Robert A. Szkutnik has been charged in connection with the robbery of Stockman Bank in downtown Great Falls.

Court documents state that Szkutnik went into the bank on Tuesday and handed a teller a note demanding money in specific denominations, and to not use any "dye packs."

The teller was afraid that if she didn’t comply, she would be in danger, so she handed him an amount "equal to or more than $1,500" in cash.

Szkutnik then walked out of the bank.

Police quickly responded to the area and began searching for the robber and reviewed surveillance video from the bank.

A few minutes later, Szkutnik was apprehended along the 300 block of 1st Avenue South without incident.

According to the court documents, when he was questioned by police Szkutnik admitted that he gave the note to the teller, and then took the money she handed over and left the bank.

There are no indications that Szkutnik had or used a weapon.

Szkutnik, 28, has a juvenile felony charge and a few adult misdemeanor charges in Washington, according to court documents.

Szkutnik is charged with felony robbery and felony theft.

Prosecutors have requested that bond for Szkutnik be set at $100,000.