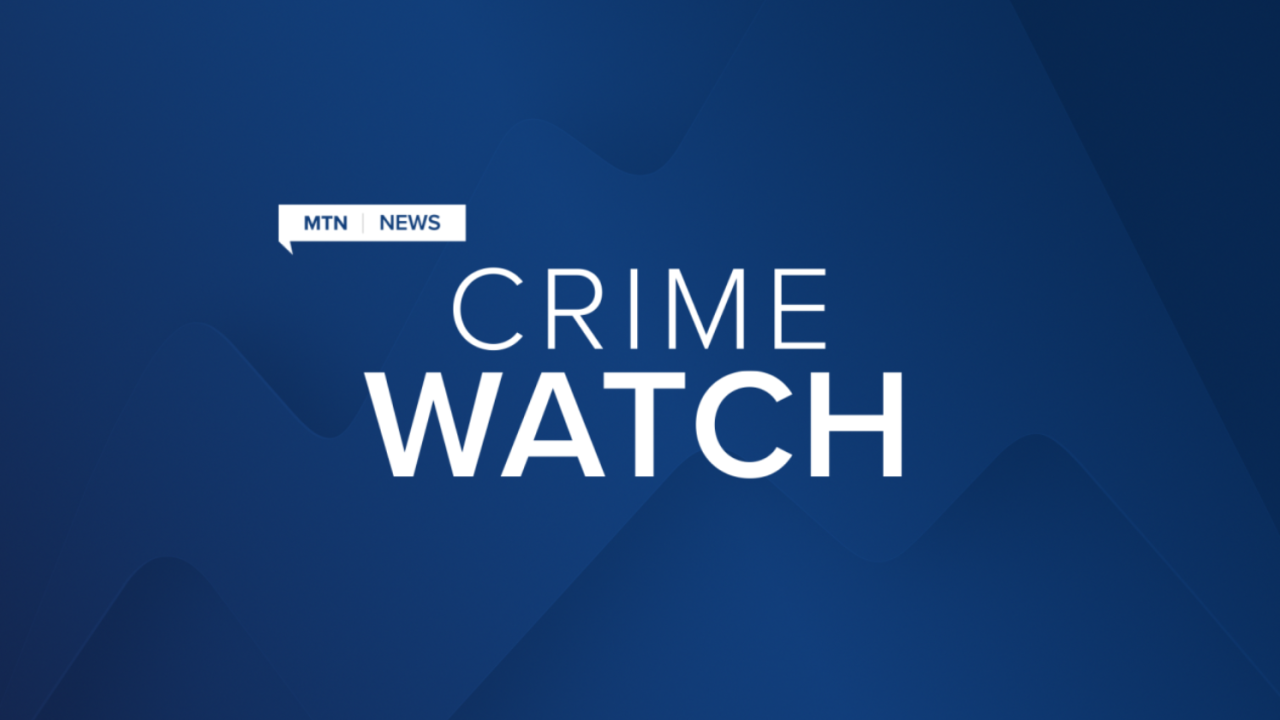 Police reported the incident occurred at 4:14 a.m. The women were transported to the hospital, but there was no immediate information on their condition.

A 25-year-old woman was later located by an officer and taken into custody. No further information was available.

20-50735 Stabbing. 7/11/20 0414hrs Officers responded to the top of the Rims for two adult female victims who had been stabbed. Both were transported for injuries. 25yoa Female suspect was later located by a BPD Officer and is in custody. -SGT Milam