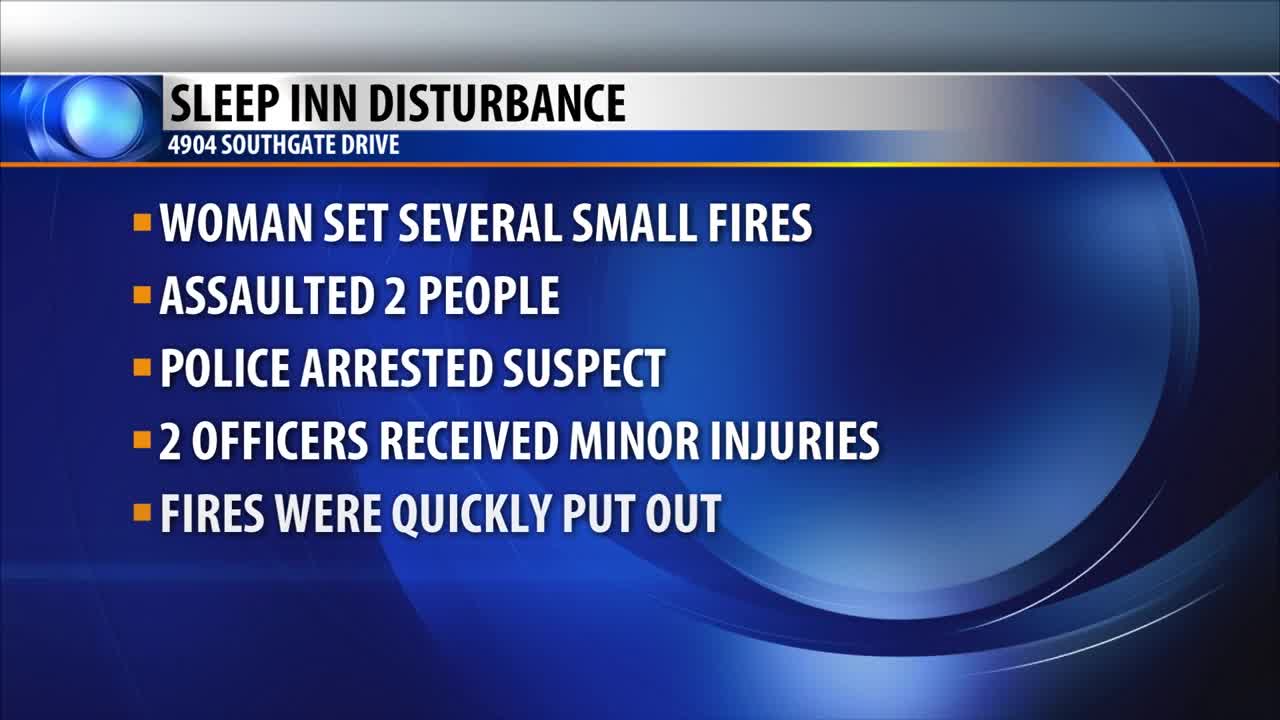 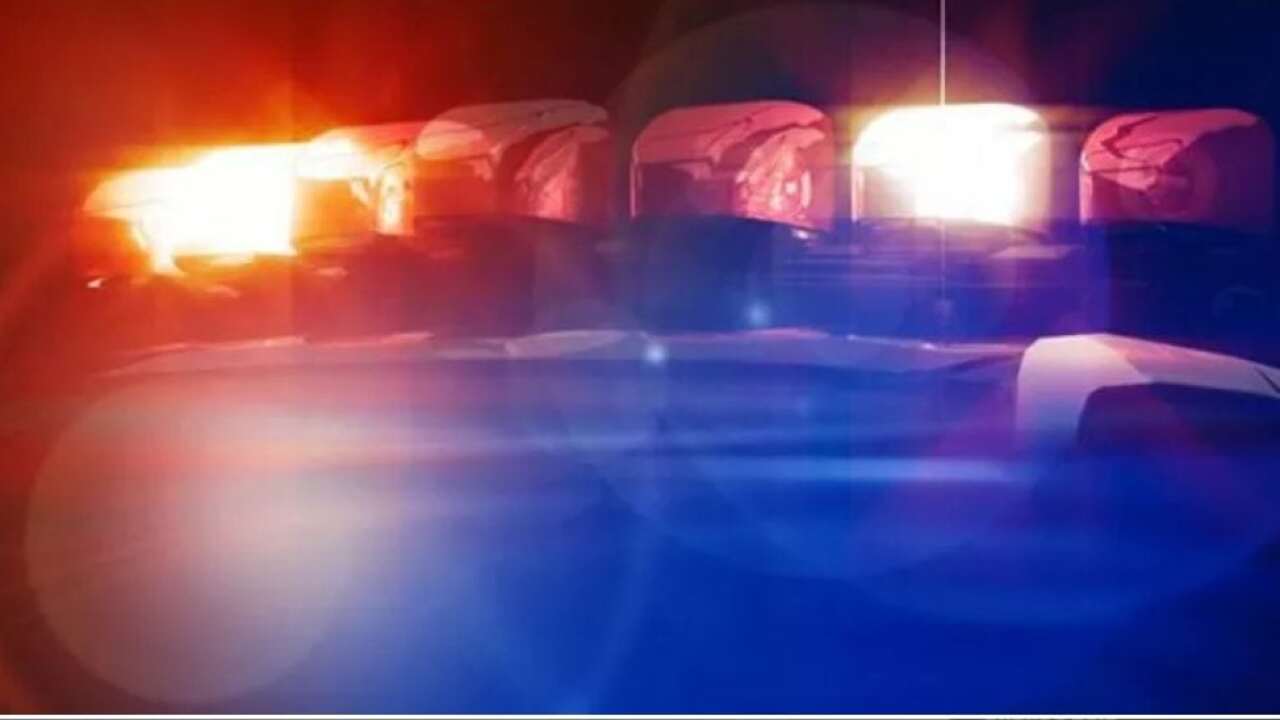 Two Billings police officers were injured while arresting an arson suspect at a Billings hotel Monday night, according to police.

Billings police responded to the incident at 6:33 p.m. at the Sleep Inn in south Billings, police wrote in a tweet.

Billings firefighters put out the fire.

At 1833 hrs BPD responded to the Sleep Inn on Southgate RE to a disturbance. Upon officers arrival they located a female who had started several fires and assaulted 2 people. Def was apprehended. 2 BPD officers received minor injuries during arrest. BFD extinguished the fires.