1 injured in shooting on Billings South Side 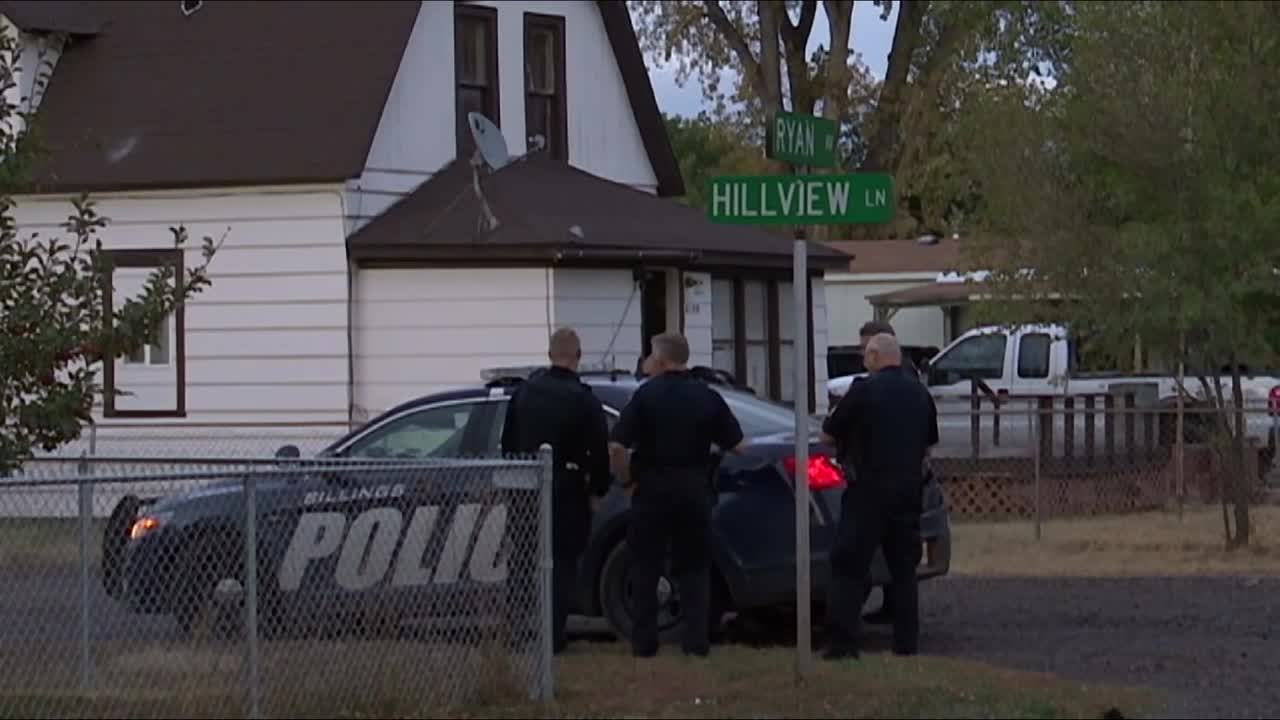 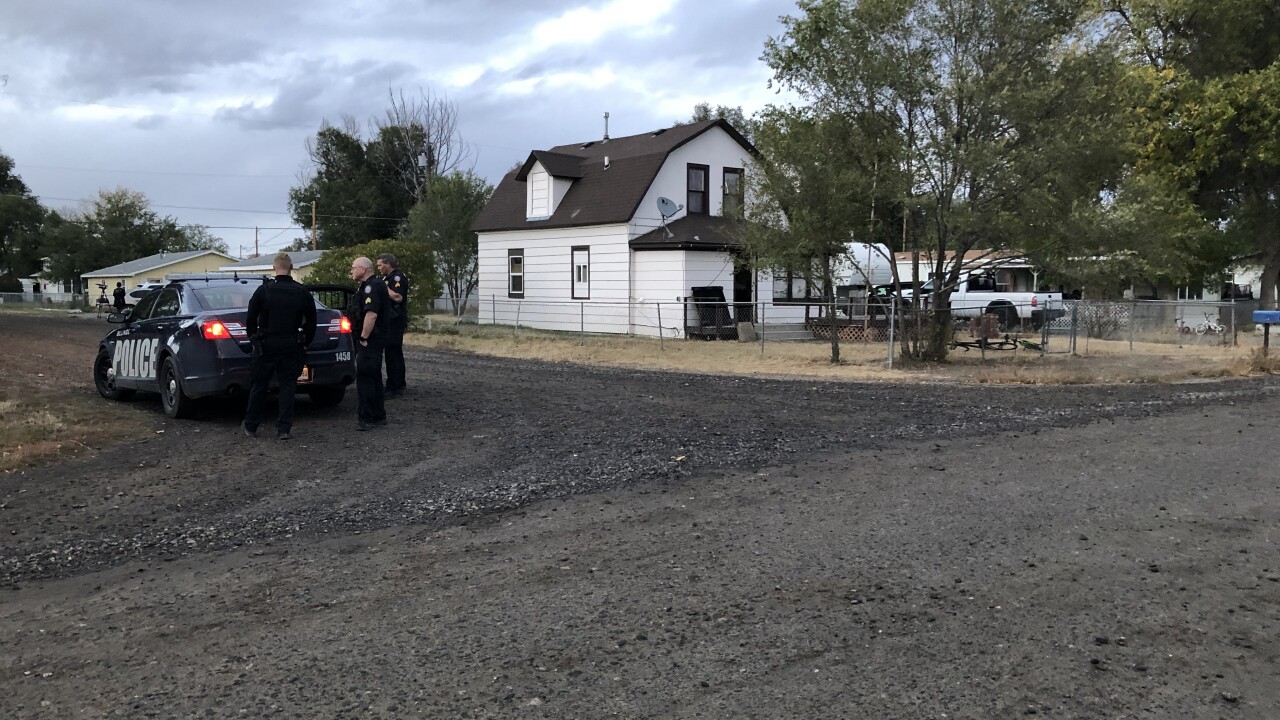 Update 6:45 p.m. The victim was a 45-year-old man who did not live in the house, according to Billings Police Det. Shane Shelden.

Police have a suspect but no arrests have been made, Shelden said.

One male was taken to a local hospital in a reported shooting Wednesday night on Billings South Side, according to police.

Police responded to the incident at 5:41 p.m. at 4159 Ryan Ave., Billings Police Sgt. Glenn Gunther wrote in a tweet.

An investigation is ongoing.

Check back for updates.