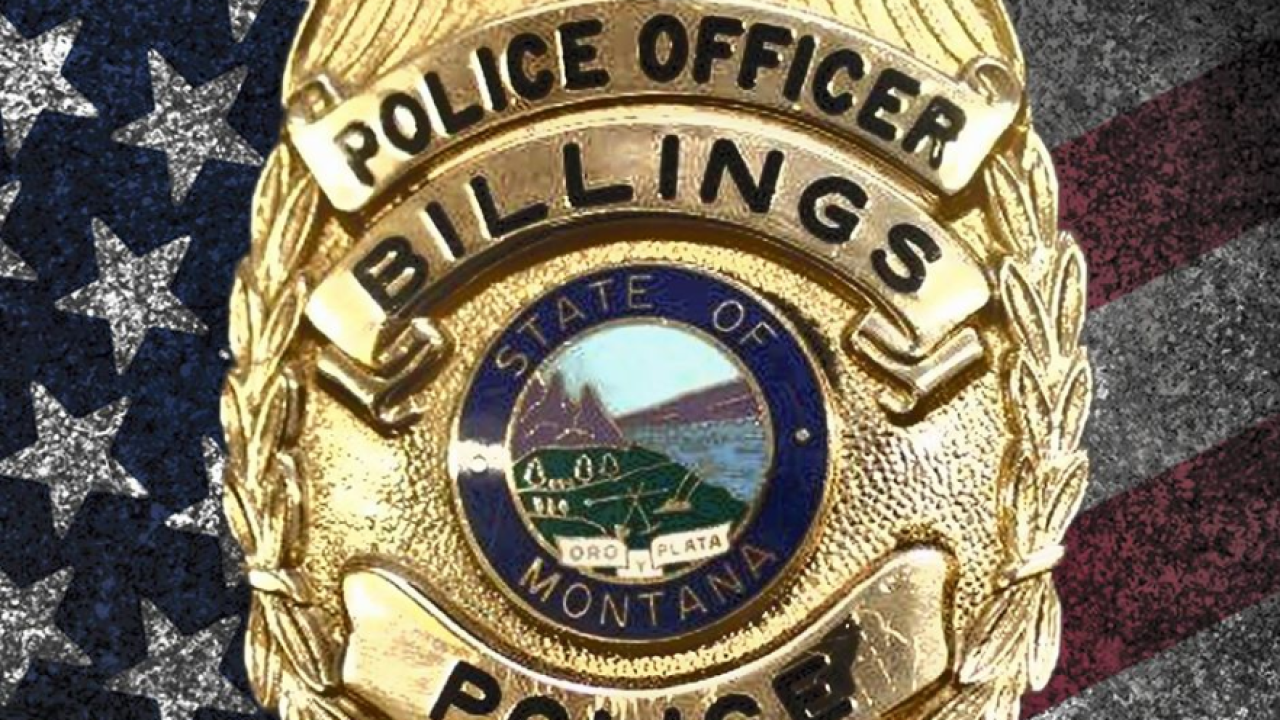 A juvenile was arrested Wednesday evening following a suspected stabbing at North Park in Billings, according to Billings police.

The suspect fled the scene and was caught after a short foot race, Billings Police Sgt. Glenn Gunther wrote in a tweet.

The suspect was taken into custody at Youth Detention Services.

The victim was taken to the hospital with "non-life-threatening injuries," Gunther wrote.

20-76915, 10/14/20 @ 1537 hrs. Officers responded to a reported stabbing at North Park. A suspect was caught after a short foot pursuit with police and transported to Youth Detention Services, where he was remanded into custody.

The victim was transported to a local hospital with non life-threatening injuries. No threat to the public.