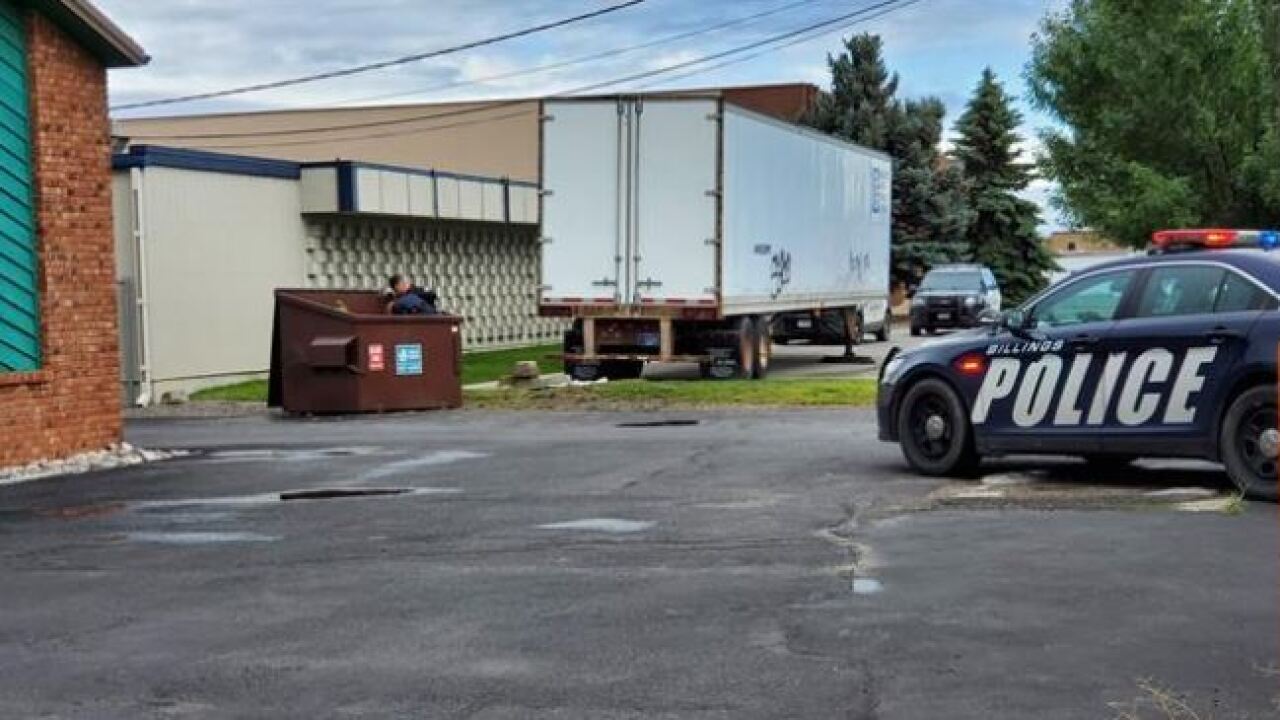 One man was injured, one was arrested and one remains at large following a shooting at a Billings apartment Monday night.

Billings Police Sgt. Bret Becker said the victim, a middle-aged man, was shot at an apartment building on the 200 block of Prickett Lane in Billings.

The two men involved in the shooting fled, Becker said. One was caught after he tried to hide in a dumpster a few blocks away at the 100 block of Moore Lane, Becker said.

Police are still looking for the other man. They did not provide a description.

No word on the victim's condition.