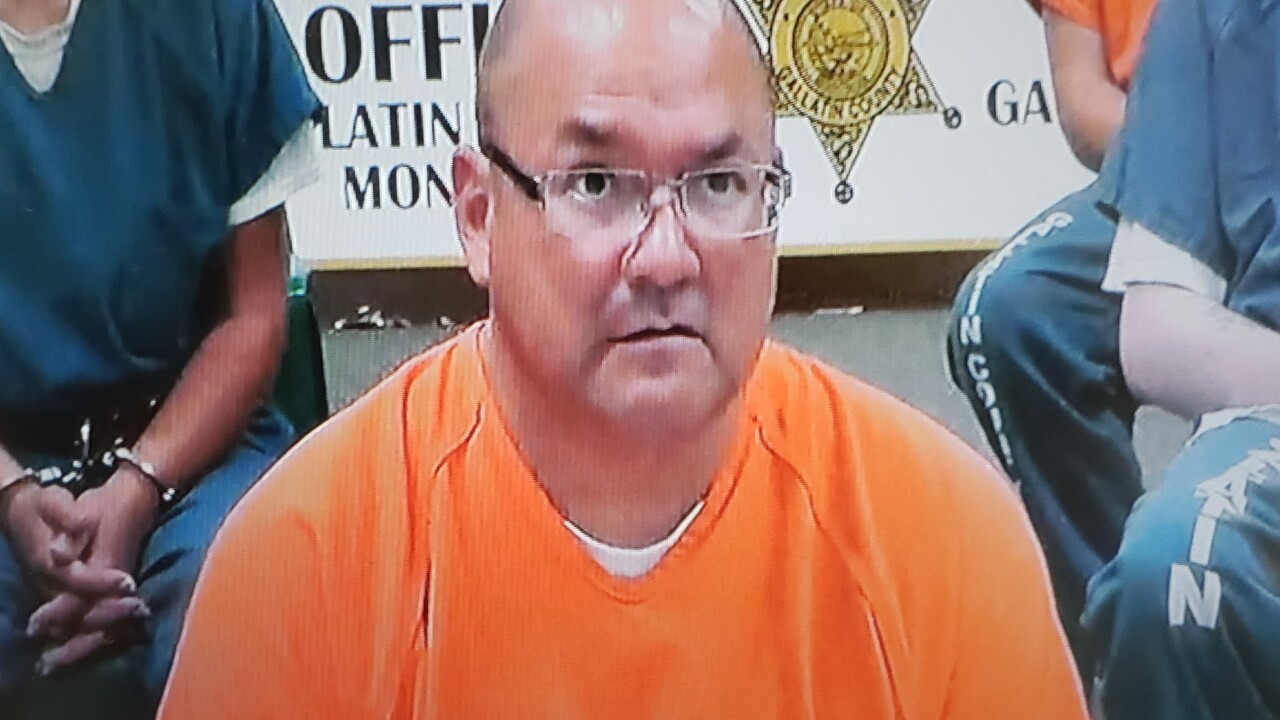 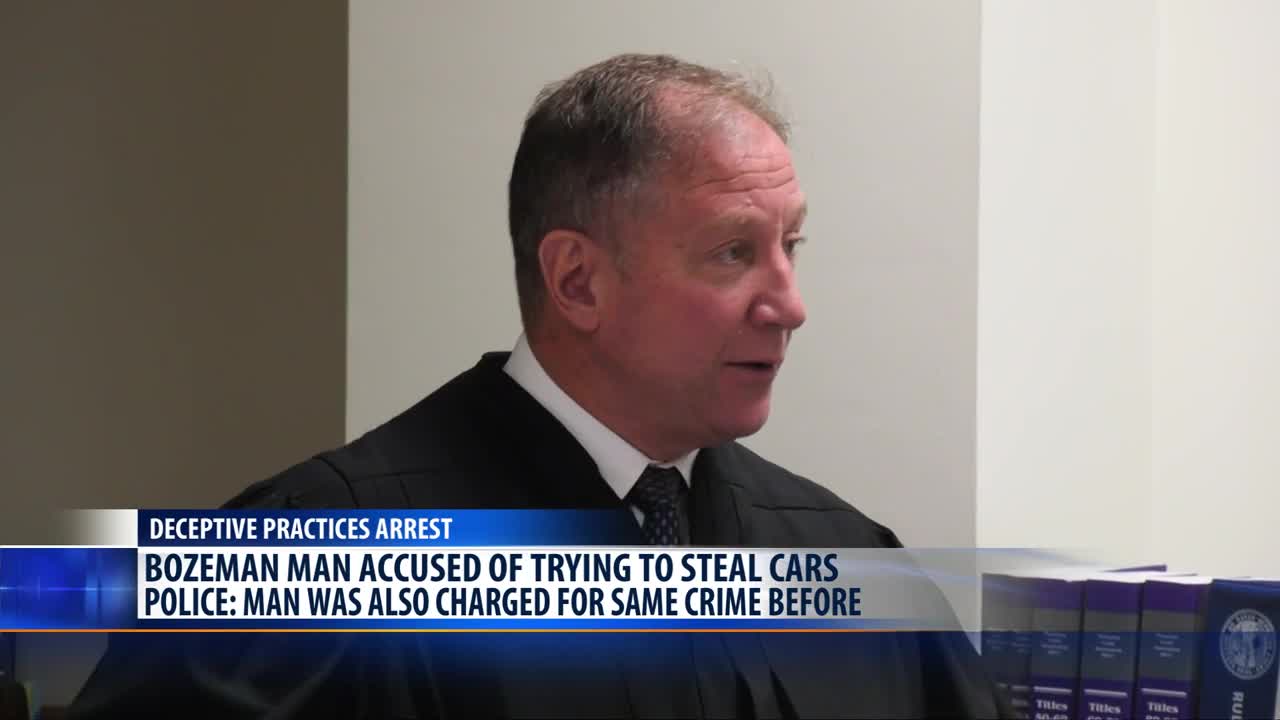 A Lewiston, Idaho man is behind bars after being accused of using deceptive practices, attempting to steal vehicles from a Bozeman auto dealership.

Derrick Frankly Scott, 50, was seen in Gallatin County Justice Court on Tuesday morning and faces $50,000 in fines and up to 10 years in prison.

Judge Bryan Adams said he believes Scott to be a threat to society and set his bail at $50,000.

According to charging documents, on Friday, Aug. 16, 2019, Bozeman Police officers responded to a report of a suspicious woman test driving a vehicle at Bozeman Audi.

The owner of the business was concerned that Josaphine Schultz was attempting to steal the vehicle through deceptive practices. A salesperson informed management that Schultz was associated with Scott.

Scott had written a fraudulent personal check for an Audi Q7 at Bozeman Audi in 2018. While on felony probation for that offense, Scott had reportedly attempted to purchase an Audi and Lincoln at Bozeman Ford, valued at $102,266.48 on Aug. 15, 2019. Scott asked to pay with a personal check, but the dealership policy is to request cashier’s checks. Scott was supposed to return at 1 p.m. to take delivery of the two vehicles and texted that he was headed to a local credit union to get cashier’s checks for the full amount.

Officers contacted probation and parole to search for Scott at his residence, which turned out to be a new construction home. While officers were at that address, a call was received that Schultz arrived at Bozeman Ford to test drive the vehicles.

Schultz had taken an Audi Q5 for a test drive and had requested to purchase it and three other Audi vehicles, valued at $281,551 with personal checks, once her lottery winnings were available. She had also offered to pay for a Toyota Tacoma, valued at $49,560 at Ressler Toyota with a personal check.

On August 19, 2019, Bozeman Police officers learned that Scott was in a home that he and Schultz had been living in. After arresting Scott for a probation hold and one count of attempted felony theft, officers discovered a Rock River Arms AR-10 and a CZ handgun and multiple boxes of ammunition. A witness stated that Schultz had made comments about going “Cop hunting” with the firearms.

An investigation revealed that Scott reported earnings of $37,232.03 in 2018. In the first quarter of 2019, Scott’s earnings were reported as $1,611.95. Scott had asked to purchase the vehicles he test drove at Bozeman Ford with cashier’s checks in the amount of $102,266.48. without access to those funds, showing a clear act toward obtaining the vehicles through deception.