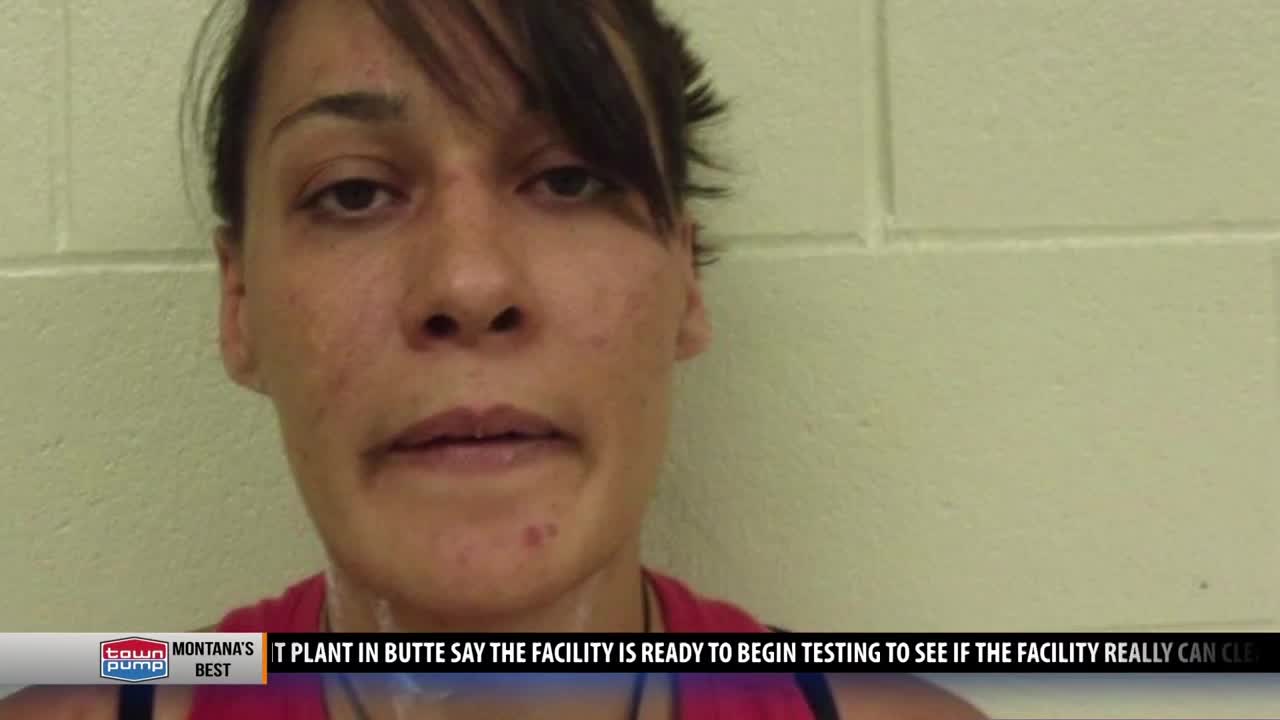 Witnesses allege Smith was wearing a badge and claiming to be the new sheriff, waving burning sage around and making strange statements. 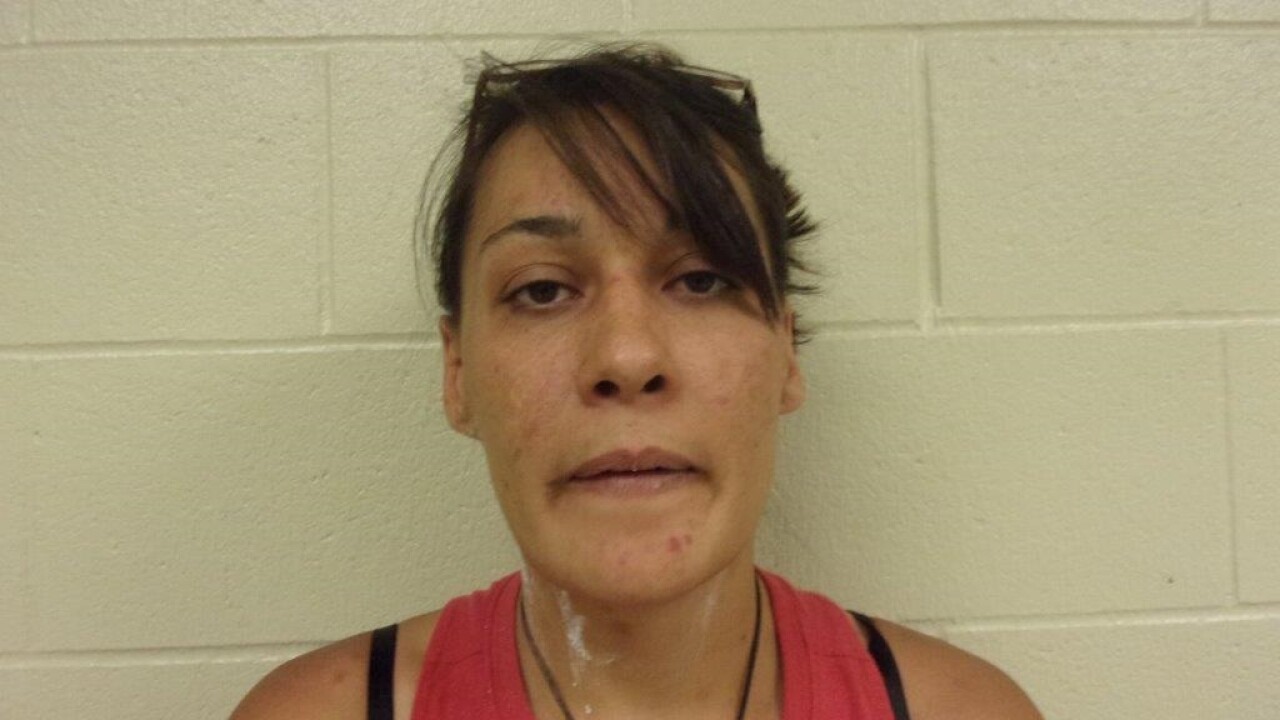 Butte police arrested Athena Lynn Smith of Butte in connection with trying to run down a group of young people gathered at a popular hangout with her vehicle.

“She started ramming vehicles and actually struck some younger kids as she was leaving with her vehicle. There was at least four injuries,” said Butte Police Capt. Mark St. Pierre.

Witnesses allege she was wearing a badge and claiming to be the new sheriff, waving burning sage around and making strange statements. She also led police on a high-speed chase before being arrested.

“The suspect continued at such a rate that our officers were reporting that the suspect’s vehicle’s tires were leaving the ground,” said St. Pierre.

Police claim she fought with them while being arrested at Mercury and Western Avenue.

Some of the young people who were at the scene described it as a surreal and terrifying experience as they all ran for cover trying to avoid getting hit by this erratic driver.

“I watched a girl get hit and I’m pretty sure it snapped her ankle. She’s sitting there crying, I’m on the phone with 911, I had my friends freaking out, there’s kids just running in all directions,” said Dalton Knaub.

Police said it was fortunate there were no life-threatening injuries. Smith remained in jail Wednesday evening.