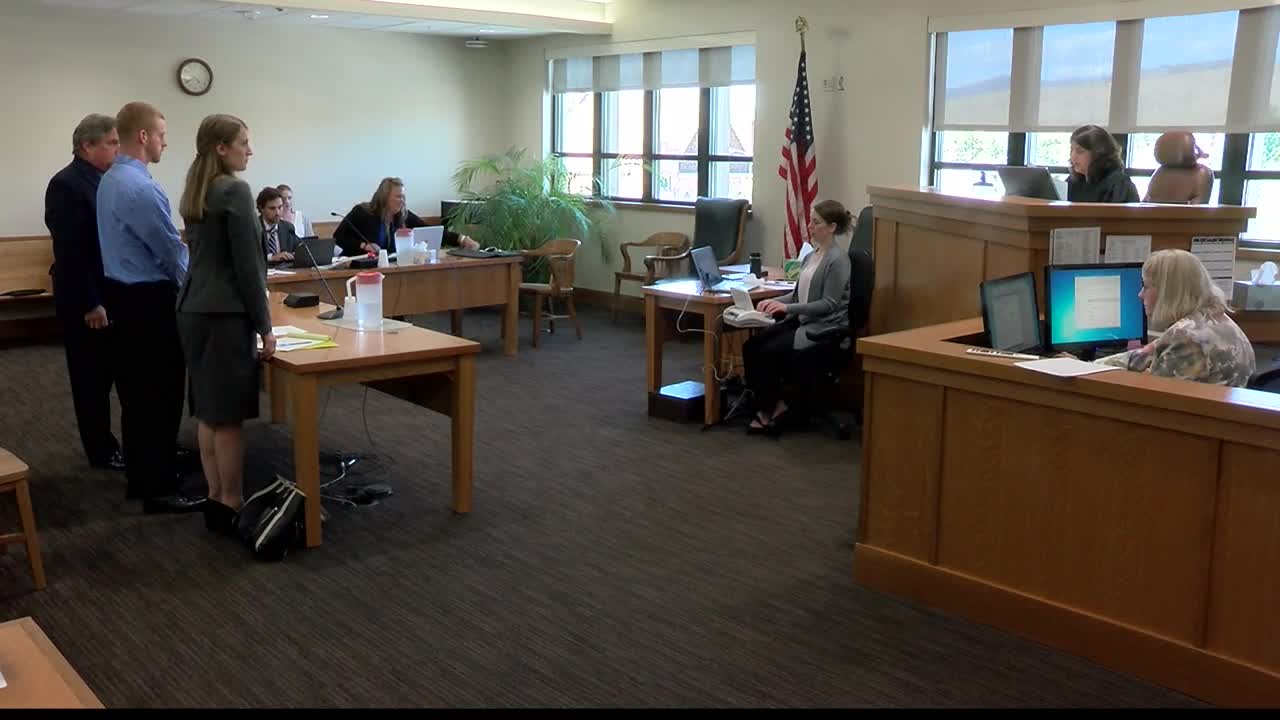 Daniel Grady was charged in the death of Rebecca Romero after he hit her with his car in 2018. 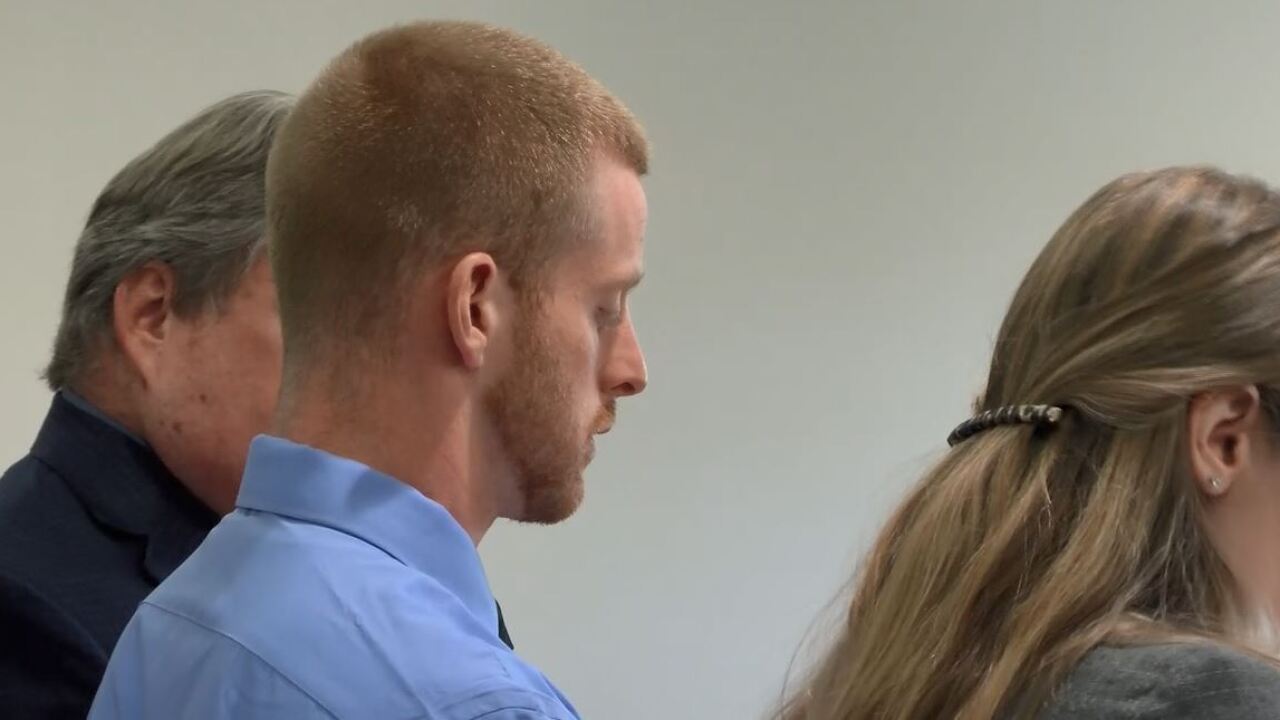 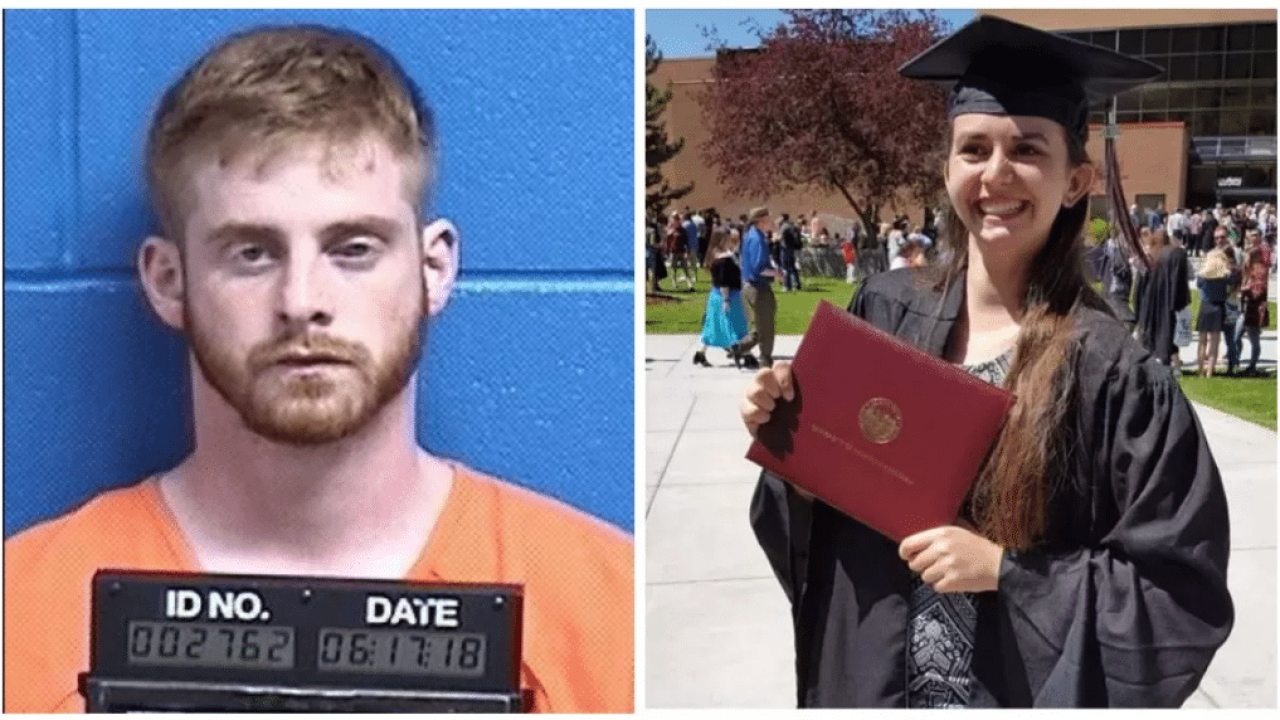 A Missoula man changed his plea to guilty Wednesday afternoon for the death of a University of Montana graduate in June of 2018.

Dispatch received a call of a possible fatal hit and run crash and when they arrived at the scene they found Romero deceased.

An investigation traced the accident back to Brady through the Chevy truck that he was driving and determined that he had been drinking at local bars throughout the night.

Grady’s blood was also tested by detectives and that test came back positive for cocaine, Valium and marijuana.

Those sentences will run concurrently and while Romero’s family might understand they agreement it might not be what they want.

"Your honor, I think that they will address it in sentencing but the statement today was it's not exactly what they want but its acceptable to them, said Romero family attorney Paul Ryan.

"They understand Mrs. Williams has gone over everything with regard to different kind of cases and the facts in this case so they are aware of whats happening so they will address it more specifically at sentencing," he added.

Romero’s family plans on being at the sentencing hearing for Grady which will take place on Oct. 8.