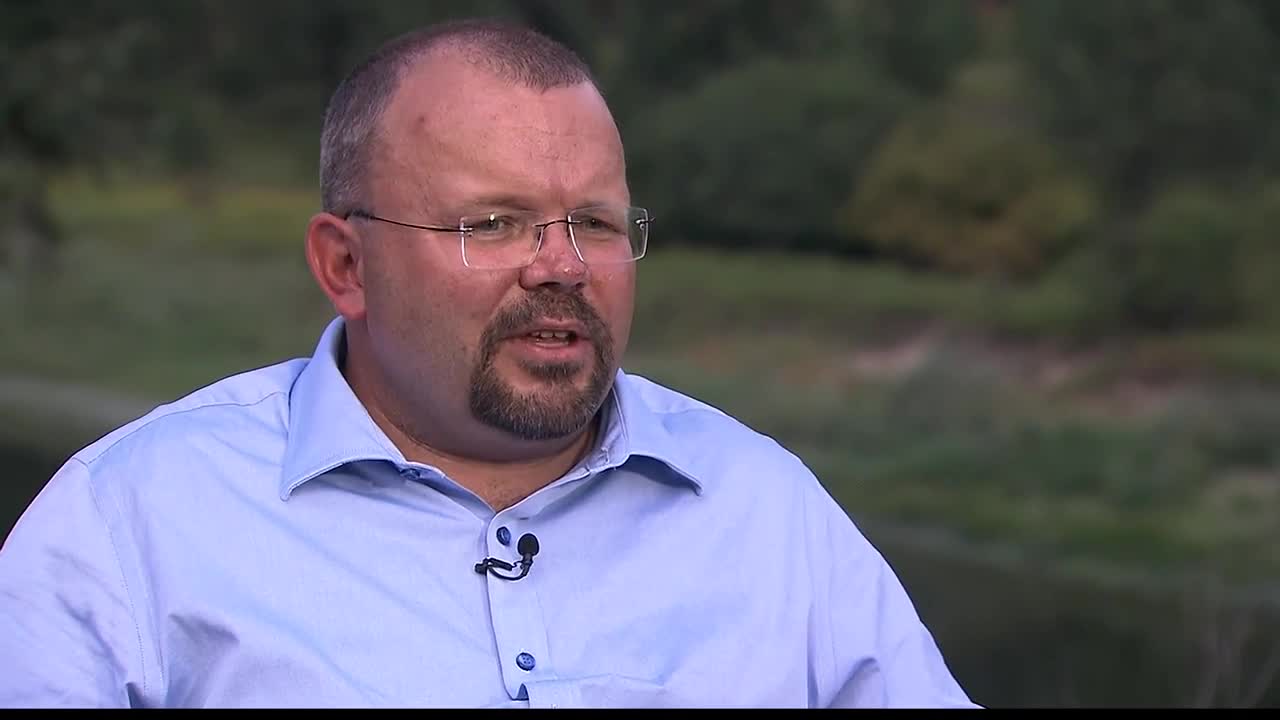 Attorney Lance Jasper has tried to explain the mindset of his client. 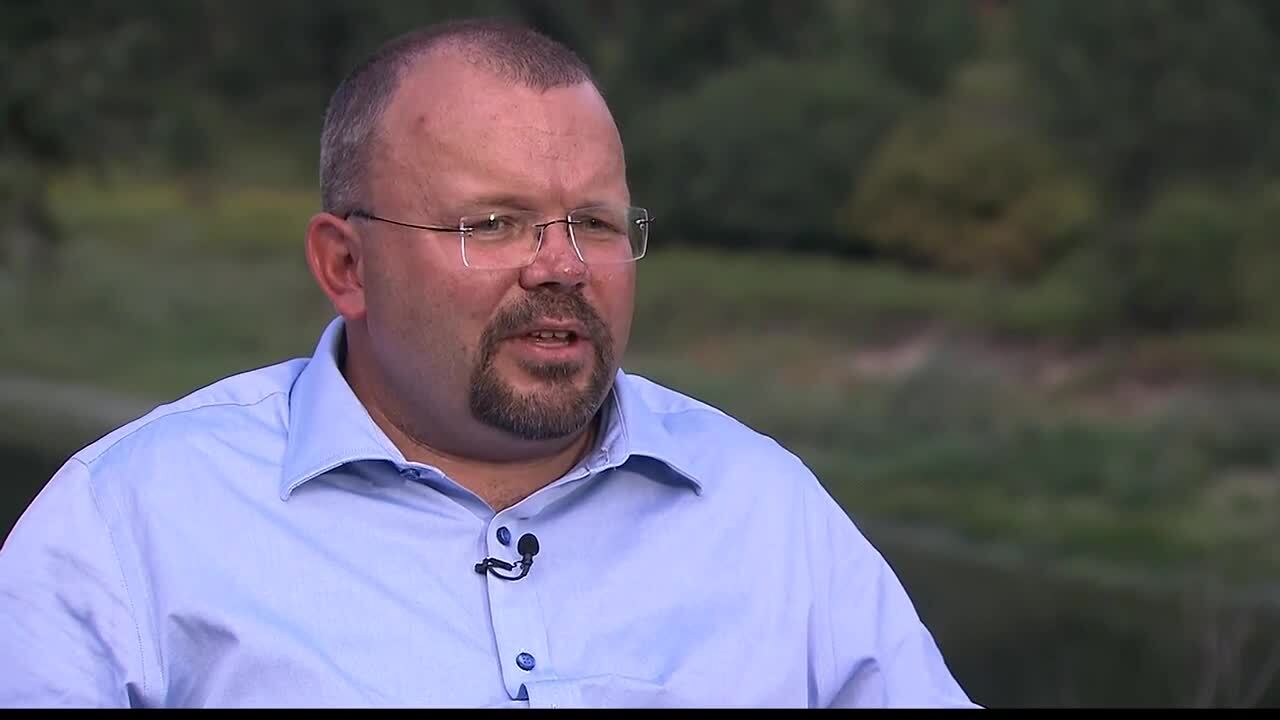 We are learning more about why a man reportedly assaulted a 13-year-old boy in Superior after the boy wouldn't remove his hat during the National Anthem.

Curt Brockway pleaded not guilty to those charges last week and his attorney, Lance Jasper, tried to explain the mindset of his client.

“He gave an oath. Not only to follow the orders of his commanders but of his President – that type of thing. When you have a person who doesn’t have much of a life…he’s going to listen to whoever he identifies with.”

This sparked backlash and Brockway and his attorney were met with aggressive messages from across the nation. But there is something important to mention here, according to Jasper.

There is context, even if he did send a boy to the hospital. Brockway received a traumatic brain injury and according to his attorney functions at a third-grade level. Brockway also has impulse control issues.

Jasper said despite causing bodily harm to a minor, his client expressed remorse the child was hurt.

“He acted so quickly but his intention wasn’t to hurt the little boy – it wasn’t. But now that he knows that the little boy is hurt, [he has] tremendous remorse,” Jasper said. “Again, it goes back to his impulse control – it just wasn’t there. If it had been for just a spilt second, it wouldn’t have happened.

Brockway is next scheduled to appear for a court hearing on Oct. 23. The maximum sentence for felony assault on a minor, according to a charging document, is five years in prison and a $50,000 fine.