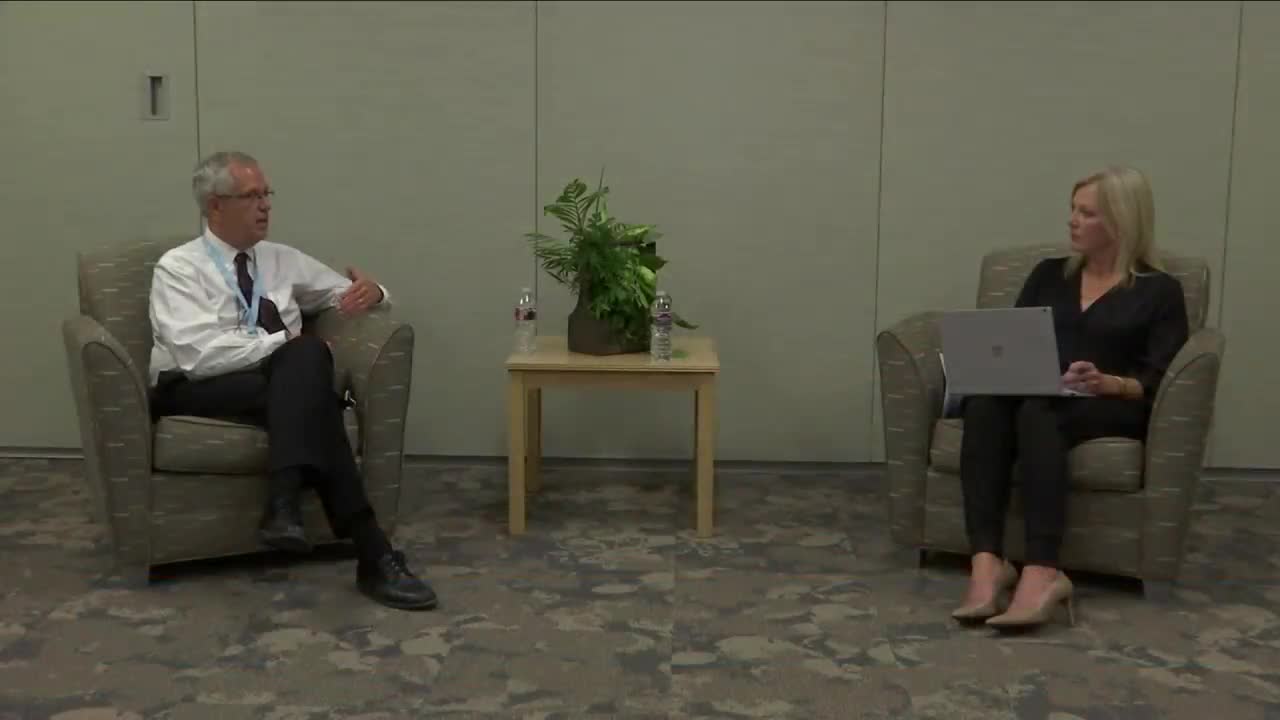 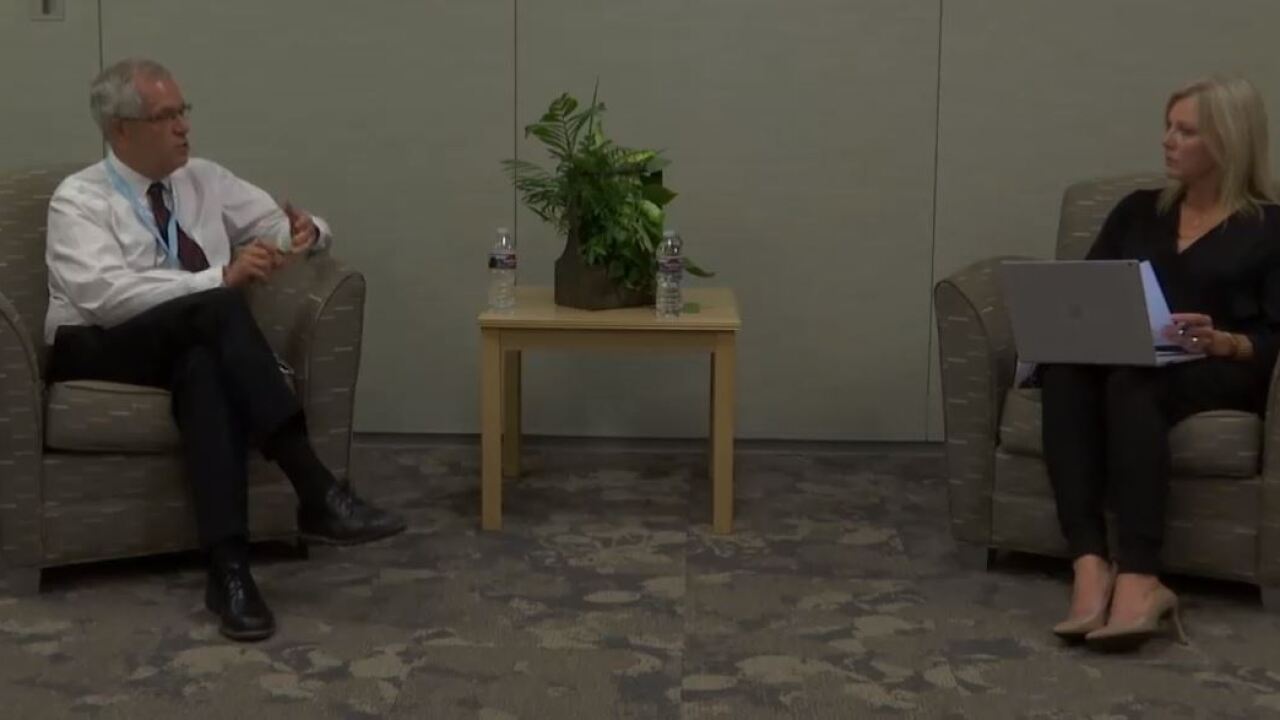 Yellowstone County health officials will re-evaluate the decision to allow no spectators at school sports every two to three weeks, based on COVID-19 cases in the county, Health Officer John Felton said Monday night.

“If we make it through a few weeks and actually have teams intact, and we’re not seeing mass levels of isolation and quarantine, the next rational step is exactly what we’ve all talked about. Then we go to a certain number of tickets,” Felton said.

Felton made the statement during a Facebook Live question-and-answer session with Alex Tyson, director of Visit Billings. Tyson asked pre-selected questions and questions submitted on social media during the 70-minute session.

Felton said no one factor would determine whether restrictions would be relaxed, but health officials would be monitoring case rates, total number of cases and where they occur.

“If we say, let's open things up and see how it goes, by the time you have a problem it’s too late. The goal of this is to keep the degree of spread to the smallest degree possible. Because if it turns out that we get a bunch of people sick, then it’s too late to stop it because they have already infected others," Felton said.

Last Tuesday, Felton announced that no fans would be allowed in stands for school sports in an effort to curb the spread of COVID-19. The decision upset many parents of student-athletes, who had hoped that the county might at least allow family members to see games.

Some questions centered around the idea that if Billings held big events like the state AA American Legion Baseball Tournament and MontanaFair, then why not allow fans to attend school sports?

Felton said it all comes back to how COVID-19 is spread. In Yellowstone County, the health department sees more cases spring up from the workplace or close family-related events like barbecues and weddings.

The health department is not seeing nearly as many cases come from the larger events, where Felton said people are much less likely to spend 15 minutes or more within six feet of a stranger.

Felton compared a AA school sporting event, filled with parents who've known each other for years, to a small event that has a bigger potential for disease spread.

"Where people are friends and they know each other and they’re not as cautious. That is really a significant concern when we look at high school athletics, particularly where kids have played together for a long time. Those families, they’re not strangers. They’re close friends who’ve cheered for each other’s kids for years. They’ve had those kids over at their house. There is sort of a significantly higher risk of intermixing," Felton said.

Details were given on the meeting between school administrators and the health department that decided the fan attendance policy. Felton said it was made up mostly of county schools' athletics directors, along with one superintendent.

Felton said a straw poll at the meeting found about two-thirds of those in attendance wanted to start the sports season off with no spectators.

“There is ample opportunity for second guessing our process. There are a lot of people who are using words like ‘it’s arbitrary’, who think that there’s some sort of desire to prevent families from seeing their kids. There’s none of that. I would challenge anyone to sit in that room with those people and find anyone who was looking for anything other than what’s the best chance we have to get kids on the field doing their activities and in school," Felton said.

Felton also discussed the planning behind his decision, the use of masks, the differing responses from health departments in different parts of the country, and other topics.

Watch the entire session below.