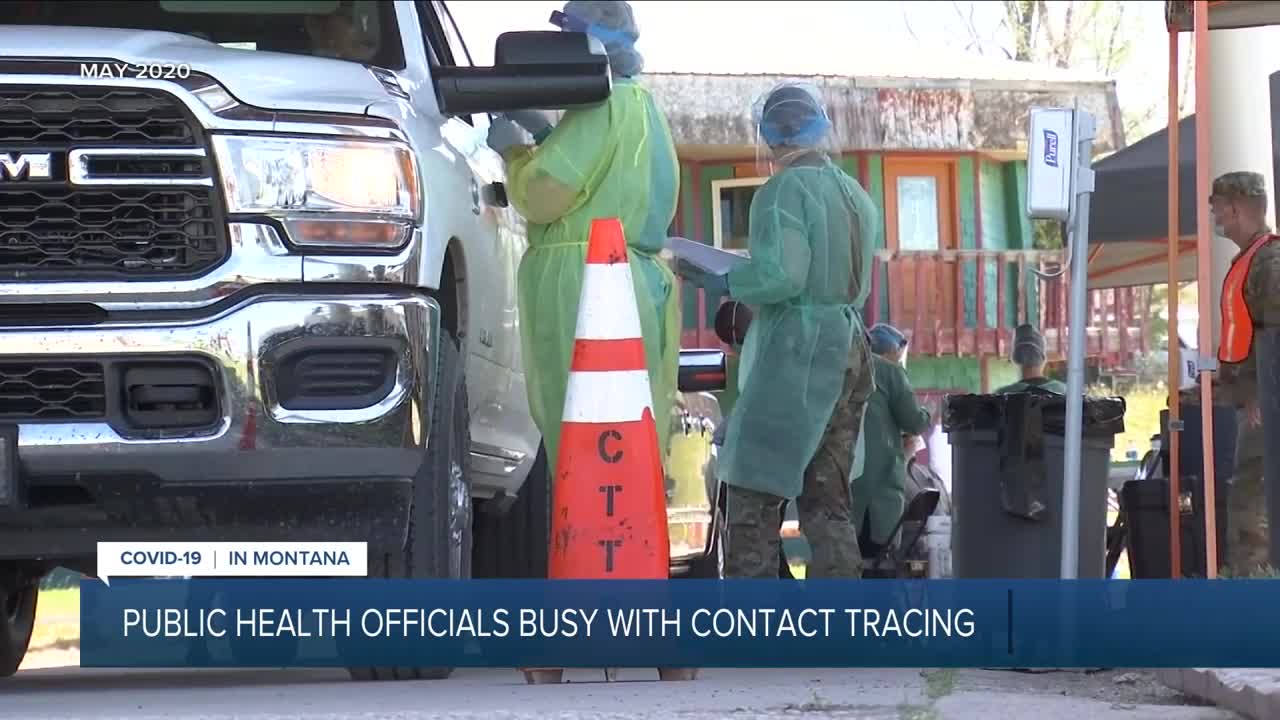 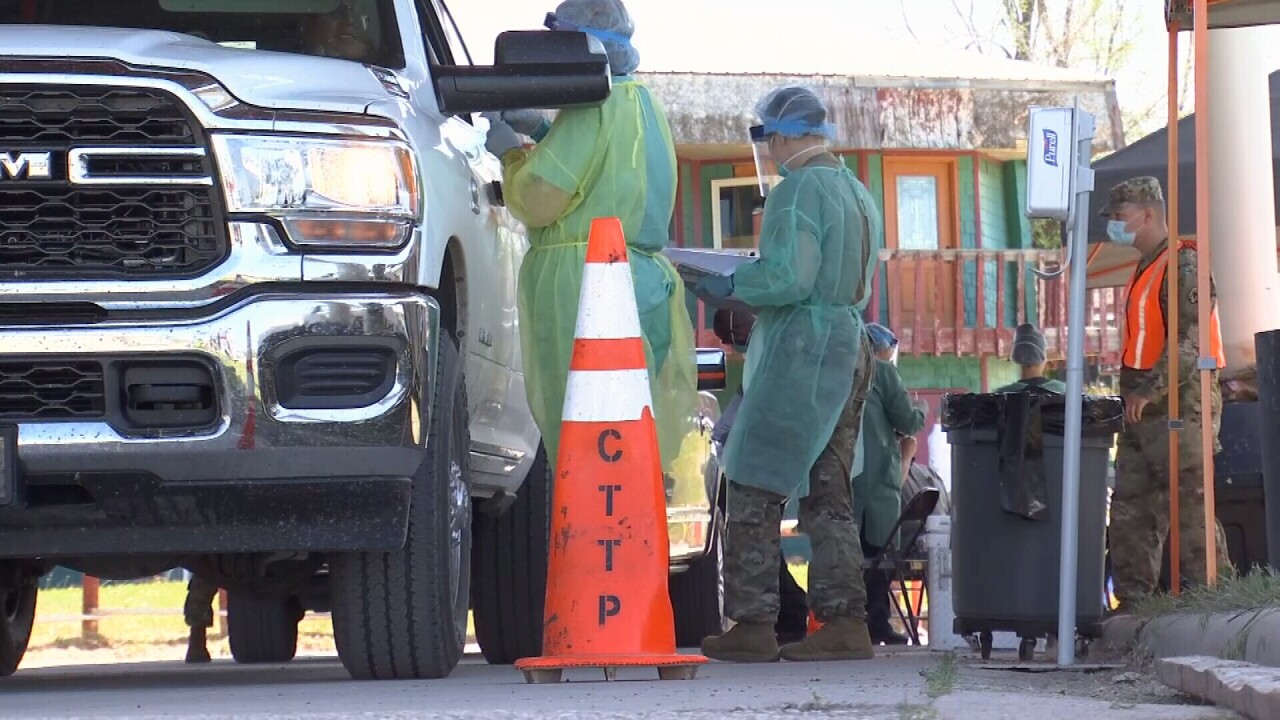 BILLINGS — Public health officials in Yellowstone and Big Horn counties said Wednesday they brought in extra staff to help with COVID-19 contact tracing after a spike in cases over the past few weeks.

“We did fall behind a little bit as that large number of cases happened. Yesterday, we redeployed a very large portion of the RiverStone Health staff and we have caught up. Today, we are doing interviews for the cases that were received yesterday, which is where we like to be," said John Felton, Yellowstone County public health officer.

Over the past few days, the state has consistently identified around 100 new cases of COVID-19 per day. On Wednesday, Yellowstone County had 482 of the state's 1,228 active cases.

Felton said contact tracing has become more time consuming as the pandemic has gone on. People now have more contacts than they did earlier in the year, when more were isolated to their homes and businesses were closed.

"What we're seeing is, as people are out and about more, the amount of contacts per case has increased pretty substantially. We frequently have five to 10 contacts per positive case. Yesterday we had 27 new cases, so we could easily be talking about 150 to 200 contacts identified out of those 27 individuals," Felton said.

It was all-hands-on-deck Tuesday at RiverStone Health to catch up on the backlog of contact tracing, Felton said. About 70 total staff members, many from other departments of public health, helped in the effort. Usually, the people on contact tracing duty is around 20 to 25.

"We did ask the state for some help because of our case counts. Tomorrow, we’re going to train 23 student nurses who will be working with us to do those interviews as well. We’ve been able to get quite a bit more capacity. Much of that capacity is part-time, so people can work when they can work. We do need more people to help us get through this," Felton said.

Once the student nurses get their training, Felton said the RiverStone staff from other departments like cancer control, tobacco control, environmental health and family health services can get back to their regular duties.

“Pretty much everyone has gotten pulled into doing this work over the last couple of days. We now need to get them back to the other jobs and have our additional resources to help us out," Felton said.

In Big Horn County, the task of contact tracing falls to the public health officer, public health nurse and a handful of other nurses at the Crow/Northern Cheyenne Hospital in Crow Agency.

"They’ve been all really, really busy doing a lot of contact tracing. We’ve been very fortunate to have some neighboring counties come in and help us out, which has been wonderful. (Rosebud County has) been sending over a nurse for three days at a time," said Rhonda Johnson, public information officer for Big Horn County.

In addition, Johnson said five retired nurses have been helping out as well.

On Wednesday, Big Horn County had 99 active COVID-19 cases. Montana currently isn't testing asymptomatic people because the turnaround time for results can be as long as 10 days, defeating the purpose of the test.

That's why it's important for contacts of someone who is positive to stick to the full 14 days of quarantine, so they don't unknowingly spread the disease to others, Johnson said.

"It is really important to have that short window between testing and results. At this time, it just makes sense to let the labs work through their backlog, get all of that done, be sure that we’re prioritizing both the symptomatic patients and the very close contacts of a person who has tested positive to make sure that we’re catching all of those," Johnson said.

According to Felton, the call from public health to the infected person could last an hour to identify all their contacts. The contact's call with public health takes around 15 minutes. The call time begins to add up quickly when each person has between five and 10 contacts.

"The contact tracing call is quite a bit shorter, but it still involves making sure that the person understands that they are in quarantine, what quarantine means. We have to talk to them to determine if they are symptomatic, if they’ve been tested," Felton said.

"Sometimes you may already know because hopefully, that person has already contacted you to let you know that this call is coming. That’s really something that we want to emphasize is that when someone calls you from public health, please answer the phone or return the call. It’s very important. They are there to help and teach and to whatever they can to get you through this," Johnson said.

For Yellowstone County residents who are symptomatic or have been identified as a contact, there is free COVID-19 testing available at the Shrine Auditorium parking lot. Since the test site was activated on July 14, Felton said around 1,000 tests have been administered.

“We are still testing people who have symptoms and we are testing people who are known contacts. We still need to test those people. We can test up to about 180 people a day. So we open up in the morning and we keep going until we reach that 180 mark," Felton said.