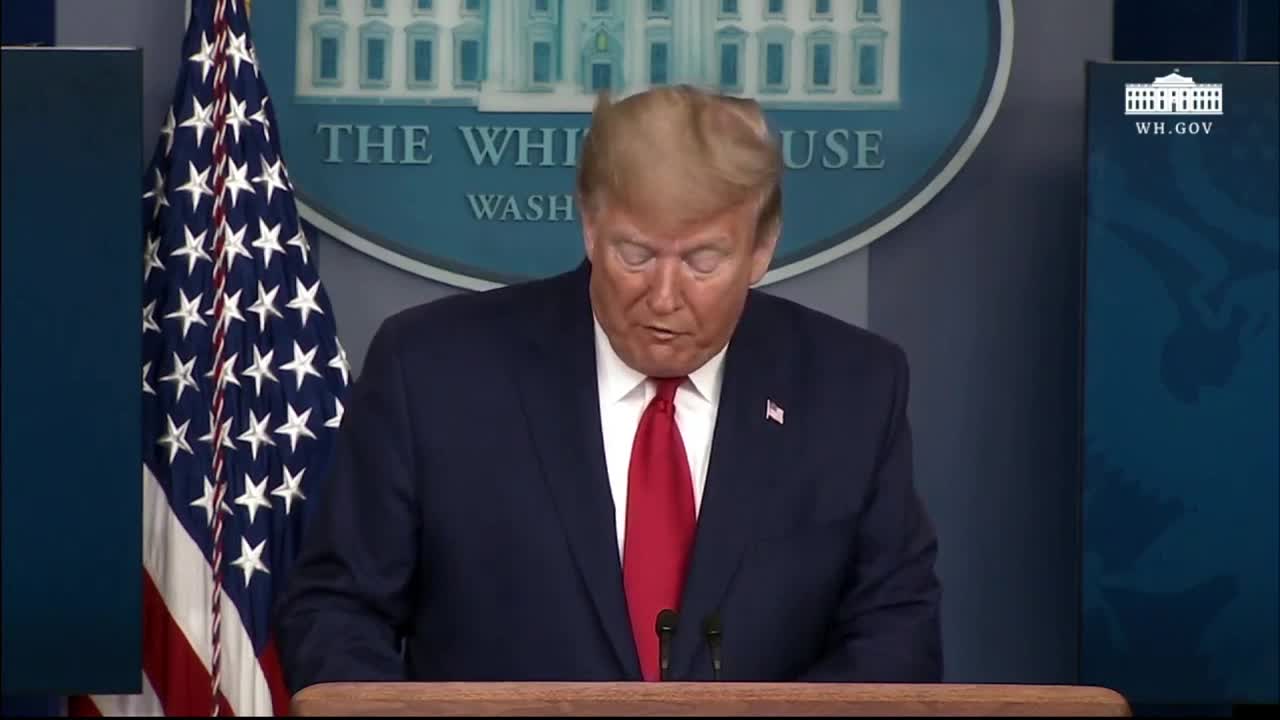 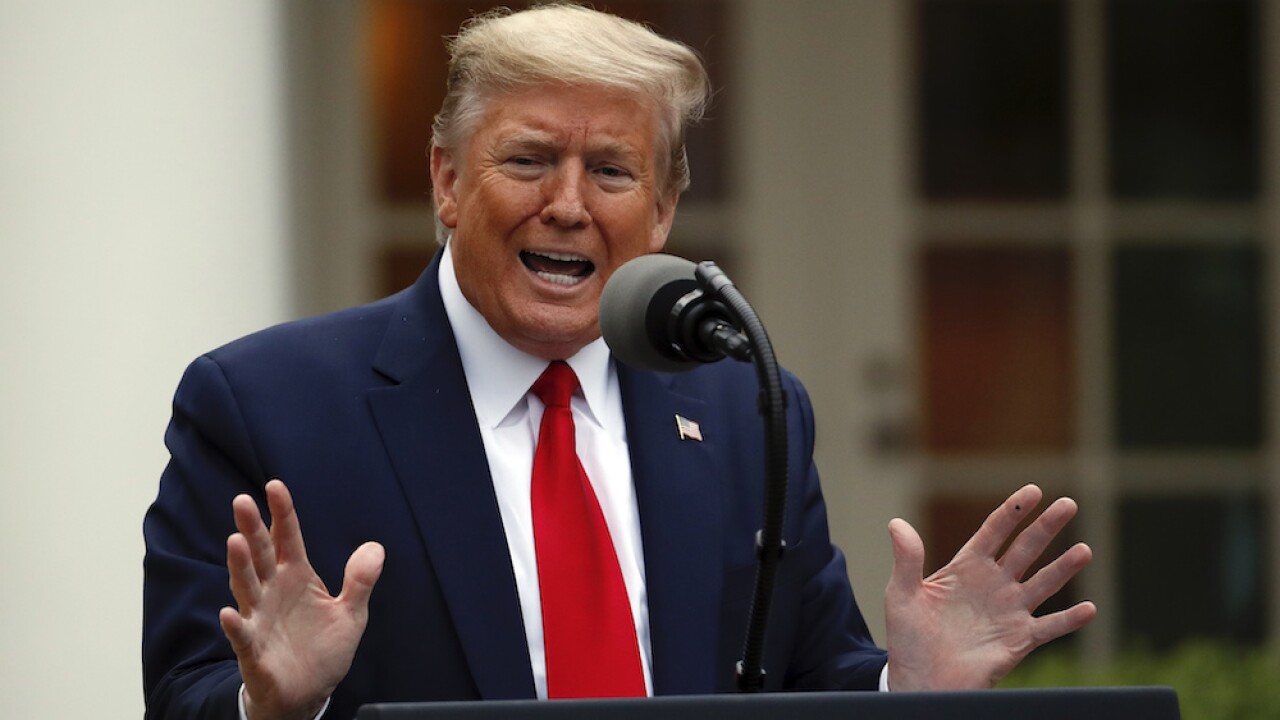 Two days after issuing guidelines for re-opening the country, President Trump detailed in a statement Saturday that Montana, among other states, will begin re-opening on Friday, April 24.

Friday, Governor Steve Bullock announced he had hopes of a phased re-opening after a planned lift of his stay-at-home order this coming Friday, but that a plan was still being finalized.

His office reiterated that to Q2 Saturday in the statement below:

"This plan is being drafted based on science and data ... and will consider the specific needs of Montanans. The governor recognizes that this crisis is not over and moving too quickly could jeopardize the progress Montana has made. Governor Bullock will announce next week what a gradual re-opening after April 24 will look like."