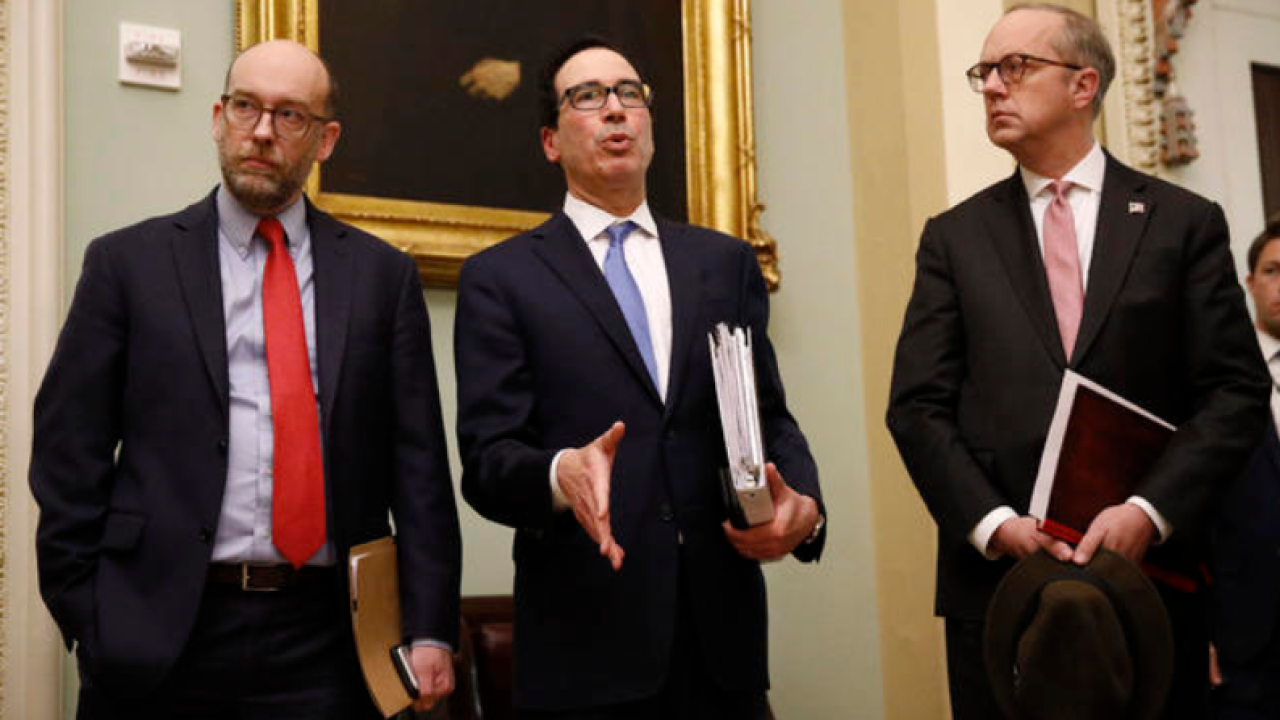 President Donald Trump signed the bill Friday that authorizes an additional $310 billion in funds for the program, which offers forgivable, 1% interest loans for companies with a maximum of 500 employees. That's on top of the $350 billion that was loaned out in the first round of the program in a mere two weeks. The loans are forgivable in full if the companies use 75% of the federally backed money on paying and retaining their employees.

But the rush to get funds will likely cause the second round of funding to go fast, experts said. The Small Business Administration over the weekend said it would allow banks to submit complete applications in bulk starting today.

Bank of America CEO Brian Moynihan said on CBS' Face the Nation Sunday that his bank had $50 billion in applications ready for second round of PPP funds. JPMorgan Chase also said it has 150,000 applications ready to go, with thousands of more in the works.

Government watchdogs and lawyers for small businesses say that, despite changes for the second tranche of PPP loans, many of the problems and drawbacks of the program remain.

The Trump administration and Congress last week closed several loopholes that plagued the first round of the small business relief fund. Those loopholes led to sizable public companies getting access to the popular Paycheck Protection Program, from the AutoNation, Ruth's Chris Steak House and Shake Shack chains.

Jennifer Ahearn, the policy director for Citizens for Responsibility and Ethics in Washington, said that while Congress has added more accountability to the second round of PPP, the program needs substantially more oversight and transparency to prevent abuses.

Timothy Davis, a lawyer who represents small business, said he got 10 calls on Friday alone from business owners expressing concern that they might not be able to keep workers on the payroll because the firms remain closed and some employees aren't looking to get rehired.

"I don't see a lot of challenges that the first round had that are fixed in this second round" of PPP funding, Davis said. Requiring businesses to spend the money immediately, when the economy is still shut down, is the biggest problem for his clients.

"A lot of people who get money from the program are going to return it unused," he predicted.