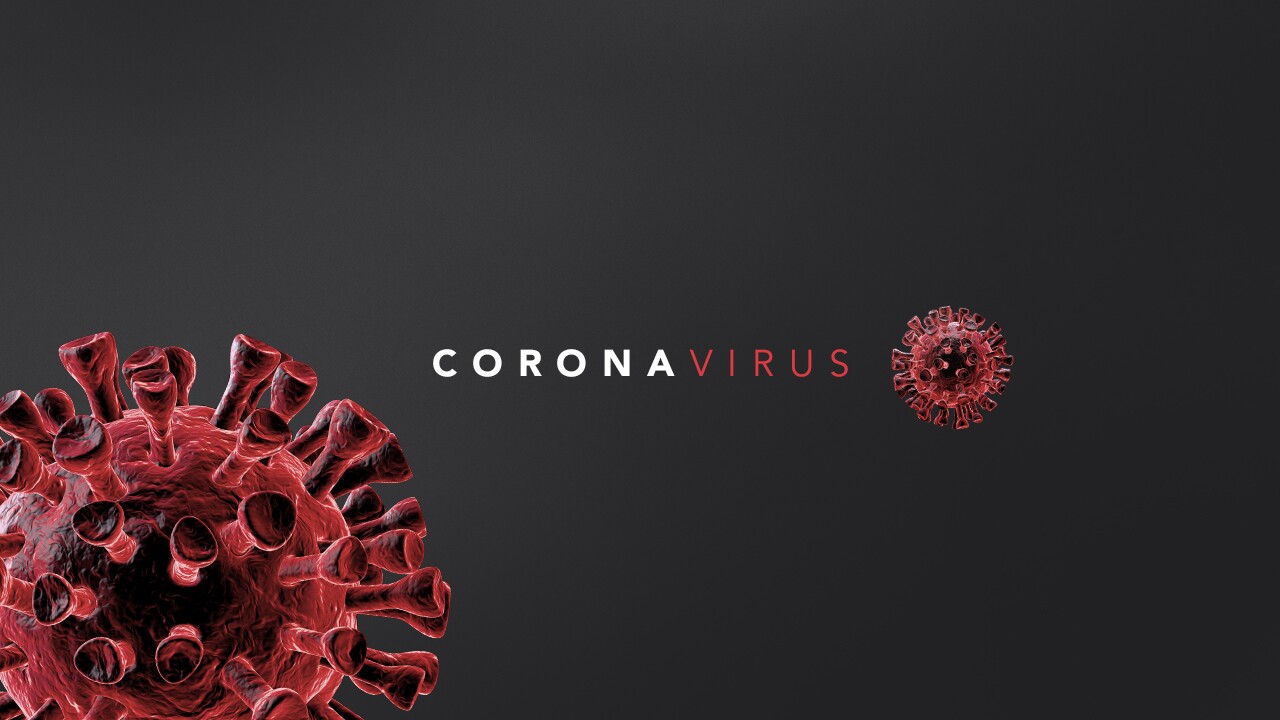 An influential model cited by the White House was updated Monday and shows Montana with the lowest projected number of deaths from COVID-19 in the country.

Montana is now predicted to have 22 deaths, the same number that came up over a week ago before being ramped up. Alaska is next lowest with 25 projected deaths. The next three are North Dakota with 32, Wyoming, 34, and Vermont, 36.

The Institute for Health Metrics and Evaluation at the University of Washington built the model. It has been used by experts in the White House but has come under skepticism from some scientists.

IHME predicts that coronavirus deaths will come to a halt this summer, with zero deaths projected in the United States after June 21.

Not a single person will die in the ensuing month and a half, according to the model, which makes predictions until August.

But experts say that's unlikely -- if not impossible.

According to Dr. Christopher Murray, director of the institute that built the model, "the underlying assumption is that something will be put in place -- I don't think it's social distancing -- that will reduce the risk to essentially zero resurgence."

The model, he said, expects that social distancing will only last until the end of May, when the worst of the US outbreak is projected to be over.

"We're making this pretty strong assumption that there is no risk of reintroduction post the end of the first wave, however that might come about," he said.

Aggressive measures -- like mass screening, testing and contact tracing -- could protect against reintroduction of the virus from another state or country, according to a FAQ from the IHME.

But to outside experts, that underlying assumption appears to be wishful thinking.

"Unfortunately, there is no way that amount of control could happen by the summer," said Bill Hanage, a professor of epidemiology at the Harvard T.H. Chan School of Public Health.

"Even in the best scenario, we assume there will be flare-ups, and we will have to remain extremely vigilant," he said.

Speaking to CNN last week, Dr. Ashish Jha, director of the Harvard Global Health Institute, echoed that view. He said the model essentially assumes no one is going to die this summer, "that the epidemic in some ways will be at least over for the next few months."

But that's unrealistic, he said. "We know that's not true. We know that the number of cases will continue. The virus is not going away."

Jha said he worried the model "is underestimating what happens after the next few weeks," but, he said, "we can keep our fingers crossed."

Hanage, for his part, said that aggressive measures will still be necessary -- even if they can't stop the virus completely.

"Once we get past the first surge," he said, "we will need to look carefully at our actions and put together a sensible set of things we can do that will maintain our health care systems, prevent another surge, and allow the economy to get rolling again."

Every community will need that type of "defensive shield" to isolate cases and prevent large outbreaks, said Dr. David Nabarro, the World Health Organization's Special Envoy on Covid-19, in an interview with NBC's "Meet the Press" on Sunday.

Still, Nabarro said his agency thinks the new coronavirus "is going to be a virus that stalks the human race for quite a long time to come," until a vaccine is developed.

Conflicting statements on how the model actually operates

In interviews last week, representatives of IHME -- the institute behind the model -- offered conflicting accounts on how exactly the projections work, and why the model predicts almost no deaths this summer.

Every model relies on two things: data and assumptions. The IHME model in particular draws on the trajectory of the pandemic in other countries -- like Italy and China -- and assumes the US will follow a similar trend.

Essentially, it uses those past experiences to predict the future, refining its projections as additional data comes in from the US and abroad.

According to the model's homepage, IHME relies on another assumption, too: "full social distancing through May 2020."

But earlier language on the institute's website -- which has since been deleted -- said the analysis "assumes continued social distancing through the end of the modeled period (August 4, 2020)."

That's an important difference: If few people are allowed to go outside during the summer, that helps explain why few deaths would occur.

A professor at the institute, Ali Mokdad, confirmed to CNN on Wednesday that the earlier language was accurate. "We are assuming measures will stay in place until the end of the pandemic (until August)," he said in an email.

A spokesperson for the institute, Amelia Apfel, told CNN on Tuesday that "we are not predicting how the curve would change if social distancing were lifted before Aug. 4."

But in a call on Thursday evening, Murray, the institute's director, offered a different account, saying the model assumes other measures -- not social distancing -- will be sufficient to prevent any resurgence of the virus.

Asked about the discrepancy, he said he couldn't speak for others and would get back to CNN.

Later that evening, IHME sent CNN a statement saying the model assumes social distancing measures are enacted "until the epidemic, in its current phase, reaches the point where deaths are less than 0.3 per million."

The institute added: "Based on our latest projections, we expect social distancing measures to be in place through the end of May." Future versions of the model, IHME said, will have to analyze other strategies after social distancing.

Experts abroad are skeptical as well

Last week, the institute unveiled coronavirus projections for a variety of European countries, including the United Kingdom. But experts there quickly pushed back on the predictions, which have since shifted dramatically.

The model originally estimated that 66,000 people would die from coronavirus in the UK by early August. But by Sunday, IHME had slashed those estimates to about 37,500 deaths, with no deaths predicted after May 31.

"Personally, I think the model's pretty useless," said Keith Neal, emeritus professor in the epidemiology of infectious diseases at the University of Nottingham.

He said he had only looked at British data, but added that "quite clearly, any model that has had to be rapidly revised in four or five days clearly was not appropriate for the United Kingdom."

On the model's assumption that countries will be able to prevent any resurgence of the virus, Neal said that "I don't think we're going to get down to zero transmission, even if we keep our social distancing in."

On its website, IHME says that "our forecasts of zero deaths in July and August assume that appropriate measures are put in place to guard against the reintroduction of COVID-19 from another state or country."

But David Spiegelhalter, chair of the Winton Centre for Risk and Evidence Communication at the University of Cambridge, said bluntly: "This seems like a huge and probably unrealistic assumption."

Model has projections for the summer, but was originally tailored to the virus' peak

Dr. Deborah Birx, the White House coronavirus response coordinator, has repeatedly cited the IHME model at press conferences, and journalists have often asked officials about it, too.

But although the model makes predictions for the summer, it was originally designed to project health care needs during the virus' first wave -- especially at its peak, when resources are stretched the thinnest.

"These forecasts were developed to help hospitals and health systems prepare for the surge of COVID-19 patients over the coming weeks," according to an FAQ on the model's website.

"I think the IHME model is very useful, and obviously it has driven a lot of the policy planning and public health response," said Dr. Thomas Tsai, a surgeon and health policy researcher at Brigham and Women's Hospital and the Harvard T.H. Chan School of Public Health.

It's important to realize, Tsai said, that "it's still just a model of what the world could look like. And there are a lot of parameters that the best models can't account for."

There may be a recurrence of cases in the summer or fall, he said, but when it comes to the IHME analysis, "we also have to keep in mind what purpose, what goal it was modeling."

If people are interpreting zero chance of a resurgence, he said, "that's not correct, because that would be a second wave, and probably we should make that clearer."

But Murray said "the way we've been, or I've been, thinking about this is that nobody's going to want to have a second wave."

That means "we will find some sort of policies that are going to be grounded on testing, contact tracing and quarantine and border control -- those four components to mitigate the risk of a second wave," he said.

Asked about conflicting statements on the model's underlying assumptions, which lead to almost no deaths this summer, Murray said "that's the part that we need to get our heads together and make sure we're communicating clearly about.

"I sort of think we should probably stop showing July and August in the tool for that reason, for sure."