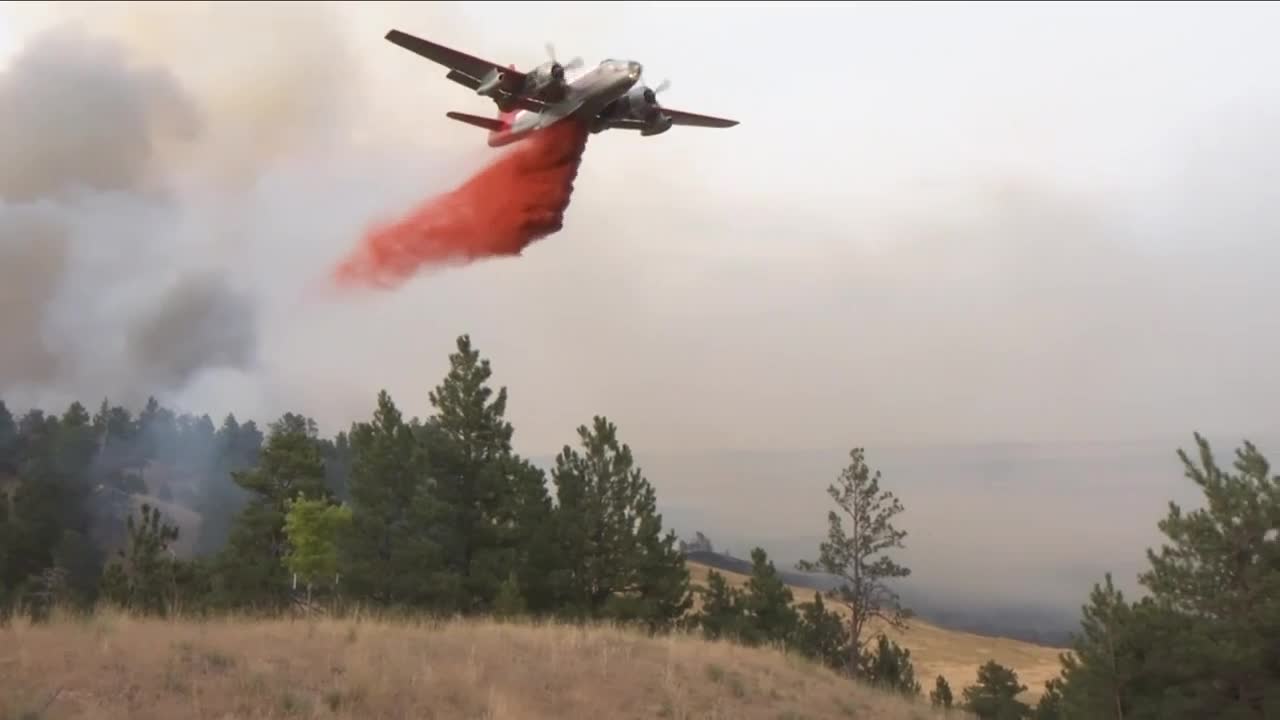 Montana and the Northern Rockies are bracing for what looks to be a challenging wildfire season later this summer.

Just like everything else in this COVID-19 world, fighting wildfires during a pandemic looks a whole lot different than before.

"We aren't going to have your typical fire camps as we did in the past. That doesn't exist now," said Al Nash, spokesperson for the Bureau of Land Management (BLM). "When we have people travel, they travel in small groups, who they normally work with. So, if we send a wildland engine somewhere, those two or three people always work together. We treat them as a module of one."

Those are just some of the changes and challenges Nash and his counterparts in the world of firefighting are dealing with as a result of the coronavirus pandemic.

"You won't see big fire camps. People are going to camp in smaller groups," explained Nash. "You're not going to see the big food lines, where people go to a big concession trailer. There's going to be more meals ready to eat than anything else."

Nash, who is based at the BLM's Billings field office, said his agency is also looking to try and manage and support future firefighting efforts from a distance.

"We are looking into how many people can be tasked to support the fire virtually this year," said Nash. "Thanks to internet connectivity, some assignments to support what's happening at the fire, people will be doing from home."

All of this planning comes under the backdrop of a worrisome wildfire season approaching. The big concern across the Northern Rockies is lightning storms without the accompanying moisture. It's a familiar scenario connected to the monsoon season.

"The southwest gets all the moisture, and we get all the instability," said Nash. "As we head into late summer/early fall, things always dry out. If we get the right weather conditions from the monsoons, we could see a lot of lightning strikes this year."

Nash said the BLM has adequate resources and personnel to handle a normal fire season. If things take a turn for the worse, help will come from other states just like Montana firefighters who are sent to help elsewhere when the need arises.

Also new this summer are plans to conduct community fire briefings online, rather than in person. Nash said his agency is adding new technology and training its fire information officers to be able to keep the public informed virtually.

The ongoing goal in the fire community remains the same: to protect people and property. Nash says that is one thing the pandemic has not changed.