Montana gyms create petition to open in Phase One 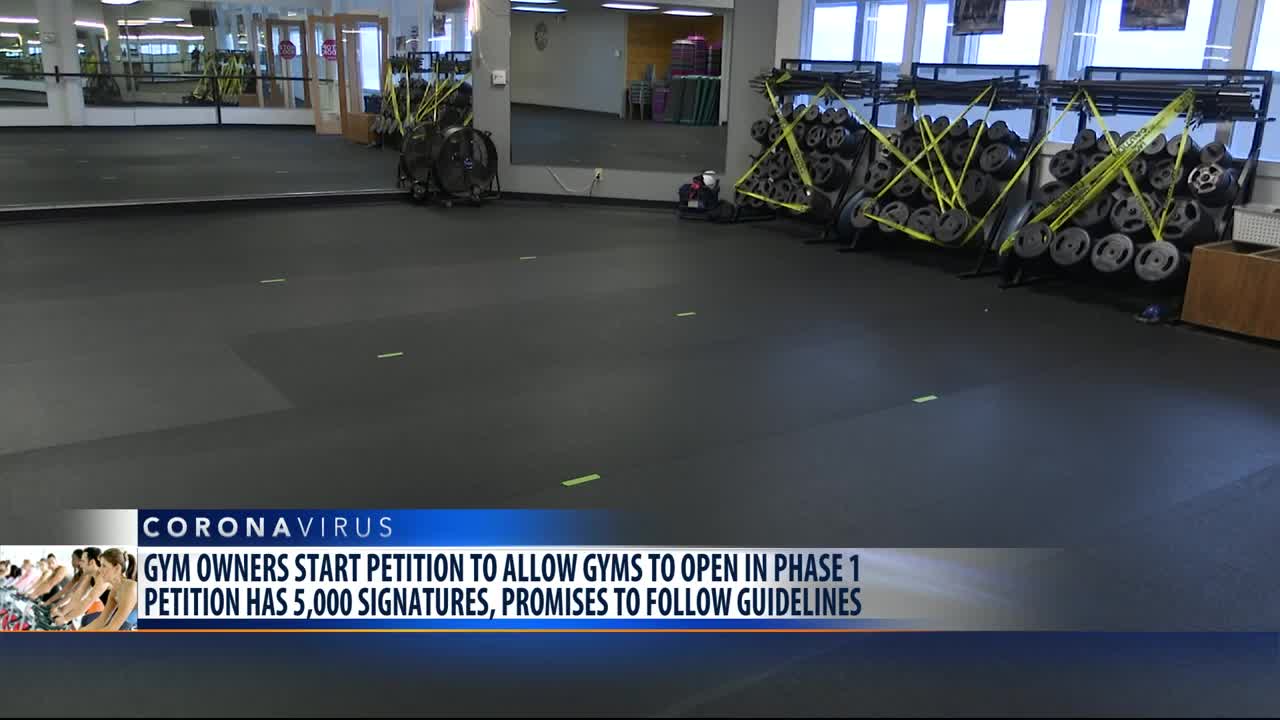 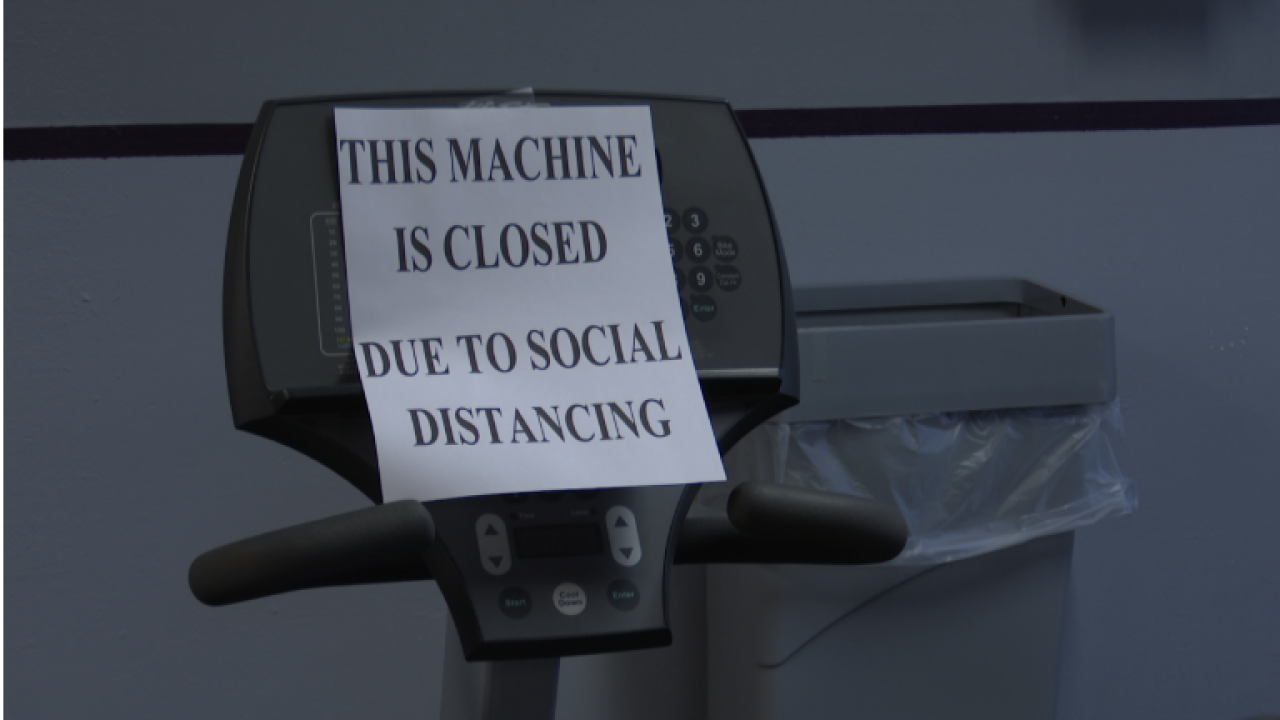 Montana gym owners started a petition in an attempt to have Gov. Steve Bullock allow gyms to reopen under Phase One.

MTN news spoke with the general manager at Crossroads Fitness Center, a supporter of the petition. Crossroads says that gyms can implement the necessary safety guidelines to help prevent further spreading of the virus.

These are some of many things Crossroads said they and other gyms can do to reopen in phase one.

“Where do you go and grab a sterilization bottle and sterilize your own piece of equipment? Only a gym. I have not seen anybody else or grocery stores sterilizing anything after I touch it. So, I just feel like, this is a sterile place to be,” says Rhonda Schlosser, Crossroads Fitness Center General Manager